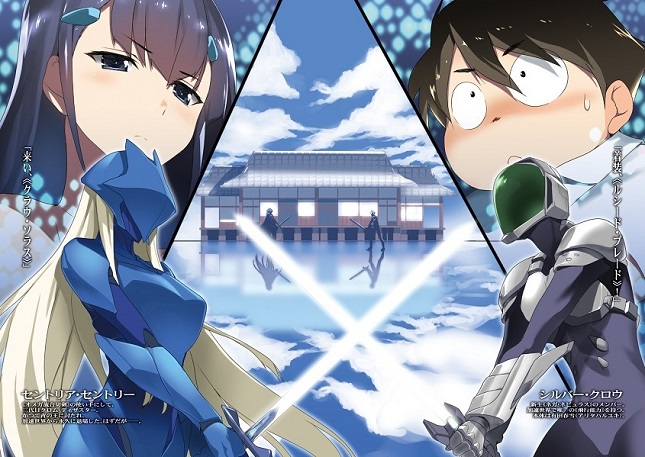 Accel World is a perfect blend of a sci-fi theme with virtual reality elements, so why haven’t we heard about Accel World Season 2? Will the anime ever return?

Accel World is a Japanese action series with a hint of romance in it. This famous anime is based on the light novel series of the same name. The first season of Accel World won many hearts, not just in Japan but also in Western countries.

The fans are now anxiously waiting for a sequel and want to know when they can foresee new updates. For those who haven’t seen Accel World, let’s have a quick recap of what Accel World is all about! 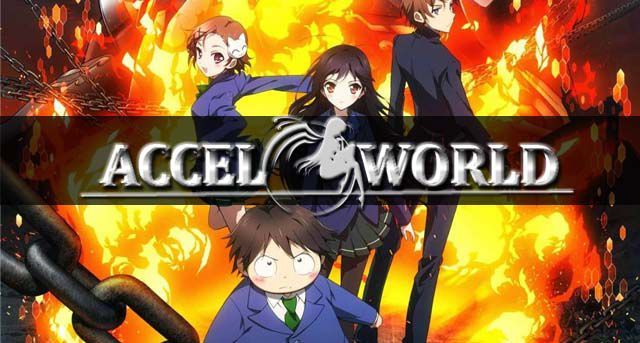 Accel World, also known as Akuseru Wārudo, is a Japanese romantic action anime TV series. It is adapted from a light novel series of the same title.

The writer of the light novel is Reki Kawahara, and it is illustrated by HIMA. The light novel series was first issued on February 10, 2009, and a year later, A manga series adapted it.

The manga series was published on April 10, 2010. Studio Sunrise picked it up for an animated TV series. The first season of Accel World made its debut on April 7, 2012.

Since then, the followers of the show and content have been waiting for an update on Season 2.

Like many popular animes, Accel World combines reality and virtual reality to present a unique story to its spectators.

The narrative background is in 2046 and revolves around a browbeaten boy called Haruyuki. He escapes from physical life and travels into virtual reality games. 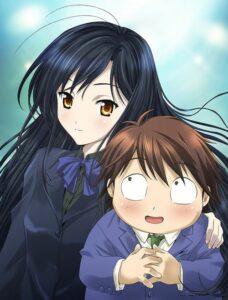 Fascinated by his talent, a girl named Kuroyukihime got attracted to him. She told him about a classified program called Brain Burst. It allows users to intensify their brainwaves and basically stop time.

This secret plan required contestants to compete with each other in a big virtual game to score points. If a player loses all his points owing to losses against others, they cannot utilize the Brain Burst program ever again.

While Haruyuki is interested, he fails to understand why Kuroyukihime told him about Brain Burst.

Kuroyukihime then reveals that she chose Haruyuki because she wants help to expose the reason behind the production of Brain Burst and the name of its inventor(s).

This, however, is not so easy, and Kuroyukihime has to use Haruyuki’s spirit in gaming to beat the “Six Kings of Pure Colour,” the heads of a strong team within the competition.

Moreover, if they ever succeed, they also have to reach up to level 10. It is the highest achievable level in the game.

Although Haruyuki wasn’t sure initially, Kuroyukihime helps him deal with the tormentors in school. Haruyuki, to return, promises to do everything in his ability to support Kuroyukihime in completing her mission.

The anime then follows the adventure of Haruyuki and Kuroyukihime as they try to defeat the Six Kings of Pure Colour to accomplish their mission.

The Popularity of Accel World Season 1

There are instances when fans or even the production board don’t care about a franchise after a few years. Let’s hope it doesn’t end up like the Tokyo Ravens Season 2 when everyone overlooks the series after its premiere.

Accel World season 1 was broadcasted in 2012 with 24 episodes. It got many positive reviews from the viewers as well as critics. Everyone was hoping to get the second season after a year or two.

It’s been almost eight years now, and we haven’t heard about the second season of Accel World.

The fans are questioning why there hasn’t been a sequence to Accel World yet. Let’s see what the possibilities are for the anime to have a comeback!

Will There be Accel World Season 2?

So, the producers have enough content to make Accel World season 2. The first season leaves us with Haru and Kuroyukihime reaching the highest level to meet the inventor of the competition to find out the idea of designing this contest.

According to a statement by Sunrise Studios, Accel World season 2 will be the final season for the anime. The show concluded with Haru and Kuroyukihime meeting the creator and understanding the purpose of creating the contest. 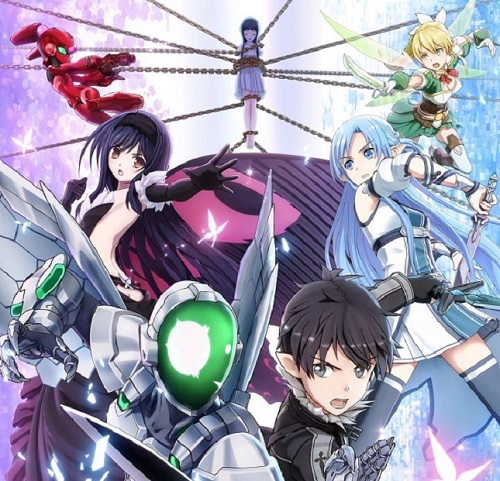 Unlike many other animes, there is no lack of reference material for next season since the first one used only four volumes. The light novel series has 23 volumes, which will have a continuity of the anime.

Moreover, without the second season, the viewers will never know who designed the Accelerated World and how the connection between Kuroyukihime and Haru ends up.

What to Expect From Second Season

Season 2 carries the narrative ahead and will include the rest of the light novel volumes. The lead characters will finally meet the creator.

The fans were disappointed with the 2016 movie Accel World: Infinite Burst as it reused the clips from the show with a new story. In the second season, we can expect the thrill and the competition to become more engaging.

However, the sad news for anime lovers is that the production team hasn’t yet declared anything about Accel World Season 2.

Despite having dozens of figures, only four characters are primary to the narration of Accel World. Here, we’ve given you brief histories of each of them.

Haruyuki Arita: Haruyuki is the main male protagonist of the anime. He is an obese middle school student whom everyone bullies. Thus, Haruyuki does not appreciate the real world very much and loves to play online video games.

Kuroyukihime: Kuroyukihime is the main heroine. She is the gorgeous and popular vice-president of the student senate. Having been a participant in Brain Burst for years, she has an in-depth understanding of the accel world. While Kuroyukihime is often gentle and quiet, she can be rude and aggressive if pushed too much.

Takumu Mayuzumi: Takumu is a classmate of Haruyuki and Kuroyukihime. He also plays a vital role in the show. Takumu is Haruyuki’s friend and likes a girl named Chiyuri. He is excellent at athletics and academics. He is also well-versed with the Brain Burst program and is an intelligent strategist.

Chiyuri Kurashima: Haruyuki and Takuma’s childhood mate, Chiyuri is the last main character. She is also part of Kuroyukihime’s team in Brain Burst. She is a skilled athlete who can help her teammates in a match.

Accel World season 1 started in 2012 with 24 episodes. The fans have been waiting impatiently for the sequence. As we stated earlier, the production house declared that there would certainly be Accel World season 2 to complete the story.

But, there has been a long break between the first season and the announcements, and we haven’t got confirmed news for the Accel World season 2 release date.

Despite all these indications of high demand, a second season of the original series is not confirmed.

Since many anime series usually come back with a sequence within five years, this is disheartening. Still, don’t lose all hope, as there’s a slim chance that Accel World might arrive by the end of 2021.

While waiting for the arrival of Accel World Season 2, you can enjoy similar anime. Here are some anime that you will love, which has a similar style and theme.

No Game No Life 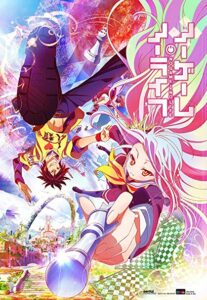 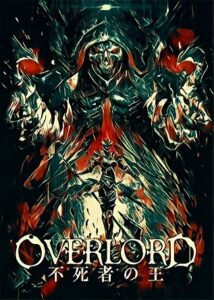 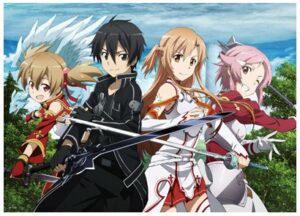 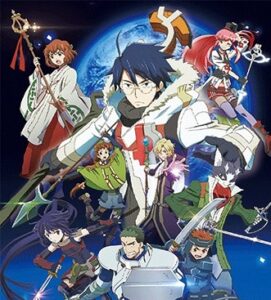 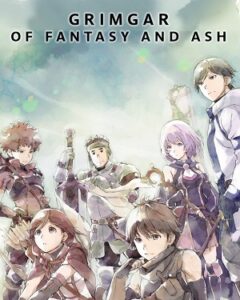 As a fan of Accel World, you should believe that the production team might announce the release date of Accel World season 2 soon. If you are active on social media, following the animation studio and the official website might help.

While there are no updates, though, you can still enjoy streaming the anime on repeat. To get the latest updates about your favorite anime series, Click Here!