Are you a shoujo anime fan? You must have heard about Akatsuki no Yona Season 2. If not, here’s everything you need to know about Yona of the Dawn!

Every list of best Shoujo anime series is incomplete without Akatsuki No Yona, also famous as Yona of the Dawn. It is one of the most successful anime series of 2014.

It has been more than five years now, and the fans have not heard about the next season. Everyone is questioning if the second season will come or not.

Here in the following article, we’ll explore all the possibilities regarding the sequel of Akatsuki No Yona. First of all, for those anime lovers who have not seen Yona of the Dawn, let’s have a look at what this anime is all about! 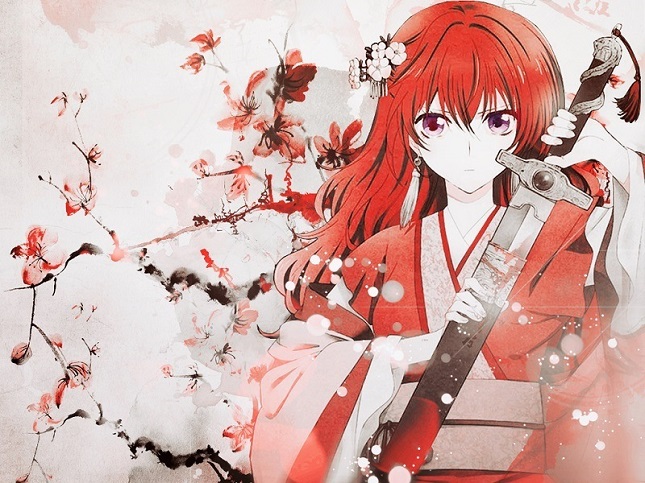 Yona of the Dawn is adapted from the manga series Akatsuki no Yona. Mizuho Kusanagi composes it. Mizuho issued the first manga in 2009, and since then, she has written 137 chapters in 23 volumes.

She has to take a break in 2016 because an earthquake hit her village. However, she came back with new twists.

Season 1 of Yona of the Dawn made its debut on October 7, 2014. It was an instant success among the fans of the manga and new viewers.

Akatsuki No Yona wonderfully explains how a young, innocent girl transforms into a strong woman. What we love about this anime is not just the narrative and characters but even the background music and soundtrack as well.

Those who love the adventures, exploits, and fiction worlds, would like Akatsuki no Yona.

Studio Pierrot produced the first season of Akatsuki no Yona. The name of the director is Kazuhiro Yoneda, and it is composed by Shinichi Inotsume.

Funimation has licensed the anime. The first season has a total of 24 episodes. The show was initially released on these networks: BS11, AT-X, TV Aichi, Tokyo MX, Aichi, RKK, BS11, and Sun TV.

The Narrative of Yona of the Dawn

Yona of the Dawn unfolds the saga of a young princess called Yona. She is the heiress of King II and the sole heir of the throne of Kouka. Yona is in love with her childhood friend Soo-Won. The guy, too, displays affection for Yona. 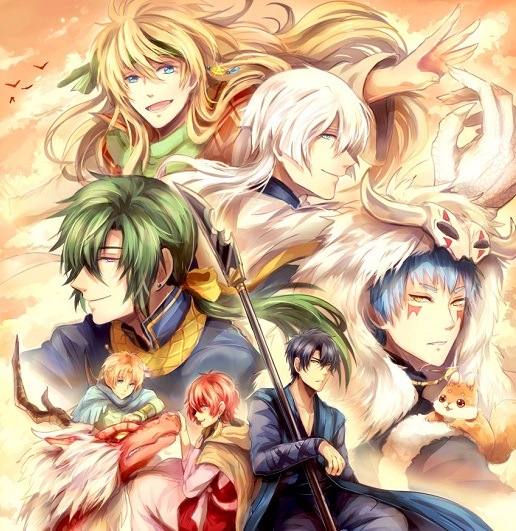 When the anime begins, Yona is living a happy and peaceful life in the Hiryuu Castle as a princess in the kingdom of kouka. Her father, the King of Kouka, her childhood mate and bodyguard, Hak, has kept her safe from the dangers of the outside world.

However, Yona’s life took a wrong turn during her sixteenth birthday party. Soo-won deceives Yona and kills her father. He had intentions to kill Yona too, but her guardian Son Hak rescued her.

When they locate the priest, he describes the saga of the first ruler of Kouka, Hiryuu, and the Four Dragon Warriors. They had once united the Kingdom of Kouka. 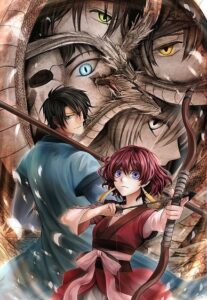 Inspired by the story, Yona and Hak, followed by Ik-Su’s associate Yun, embark on an epic adventure to find the descendants of the Four Dragons.

The Four Dragon Warriors are as following:

These four dragons possess the power to control the fire, water, the sky, and earth, creating disasters for enemies. The first season of Akatsuki no Yona unfolds the past of each dragon except Zeno.

Will Yona Return With Akatsuki no Yona Season 2?

After a successful hit, the fans are eagerly waiting for season 2. But will the anime ever come back? Let’s try to find out the answer.

Season 1 of Akatsuki no Yona had 24 thrilling episodes. There were many stories about Akatsuki No Yona Season 2. The viewers were expecting another season with at least 12 episodes, but the hopes were smashed when Pierrot released an OVA in 2016. 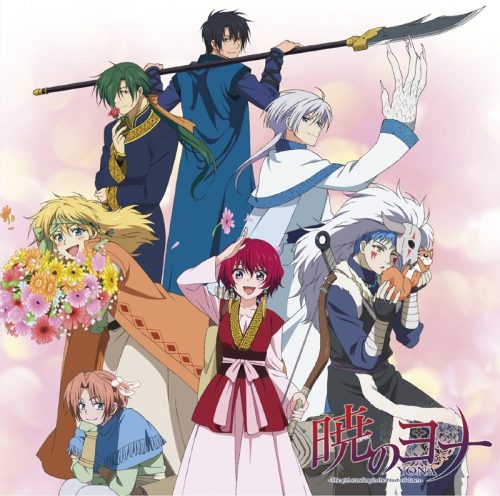 The logic behind the high expectation of a second season is that Akatsuki no Yona season 1 only used 8 of the 29 books of the manga series. The manga series is still continuing. If the narrative was over, that could reduce the chances for a series like it made for Konosuba Season 3.

All these factors suggest that there is still enough content left for a second and maybe even a third season.

The profit made by the first season is also an important part to consider as it is believed that a sequel will earn less money. That’s what happened to Noragami, and there are fewer chances for Noragami Season 3.

What to Expect From Season 2 of Akatsuki no Yona

The fans have to wait patiently until the next reports from the production studio. The viewers are in the hope for the best.

Without the second season, the fans will never know if Yona defeats Su-Won and if Yona will win back the Hiryuu Castle and the throne.

There is no formal release date for Akatsuki no Yona Season 2 so far. As stated above, the show aired its final episode in 2015. Since then, none has heard anything from the production team.

Some people are assuming that the reason behind the delay of the release is the pause taken by the author of the manga series due to the earthquake.

But the point is, the source material for the anime is already available. Shinichi Inotsume, the author of the anime, wasn’t hit by the earthquake at all.

So, if Season 2 had to be produced, it should have already been released by now. But there is still some time as some animations take a long break before coming back.

If the production team wants to make Akatsuki no Yona Season 2, they should at least declare the release date in 2020. if they do it, we’ll update the article as soon as the announcement comes out.

But to be frank, the expectations have already been crushed, and this year will just prolong the agony.

We still believe that the studio will be back with a sequel. But if somehow the anime team would decide to make it, season 2 might arrive in 2021. If no news comes in 2020, then we’re afraid the bubble of Akatsuki no Yona Season 2 will burst for many fans.

While everyone is awaiting Akatsuki no Yona Season 2, the studio Pierrot didn’t make any move. We don’t have a release date for season 2.

Unlike American TV series, sometimes Japanese animations take quite a long pause to come back on board. Many popular anime television series like One Punch Man (returned after four years) and Classroom of the Elite (might return in 2021 after three years) fall in such category.

Hence, looking at the popularity of Akatsuki no Yona, it’s easy to pretend that Yona of the Dawn might come back at some point in time.

The official announcement for season 2 of Akatsuki no Yona is pending. Pierrot studio has yet to declare any news about the renewal or cancellation of the anime.