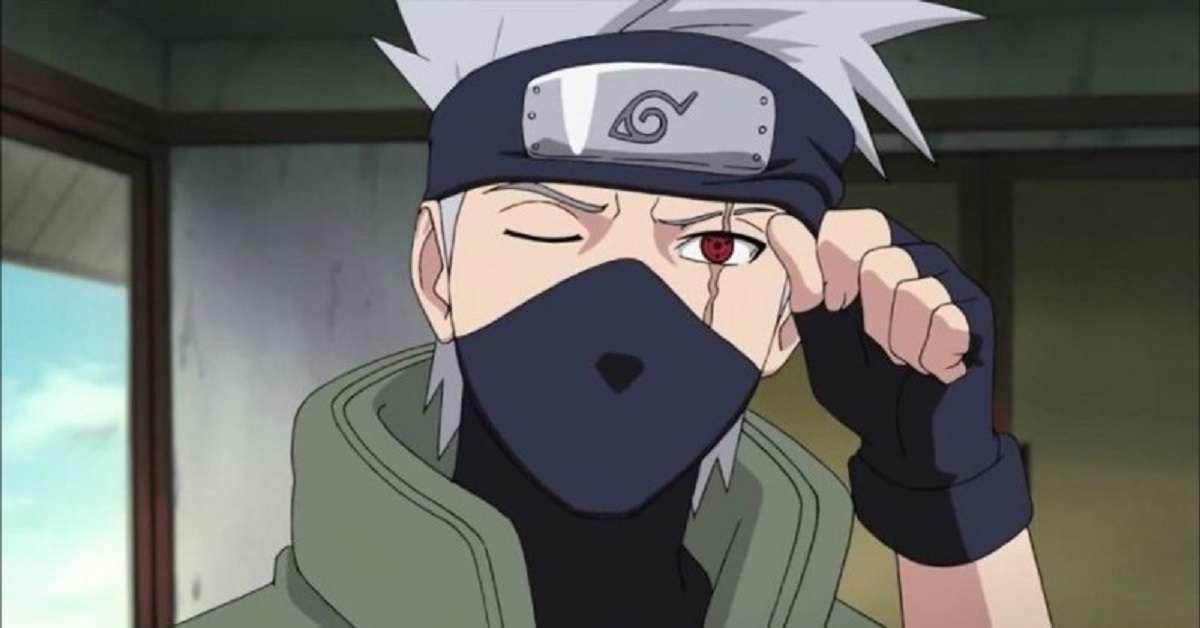 Kakashi Hatake is a shinobi from the Hatake clan of Konohagakure. He is one of Konoha’s most skilled ninjas and is known as Kakashi of the Sharingan. Despite his personal dislike of responsibility, he is frequently relied upon for guidance and leadership. Kakashi stresses the value of teamwork to his trainees on Team 7; he … Read more 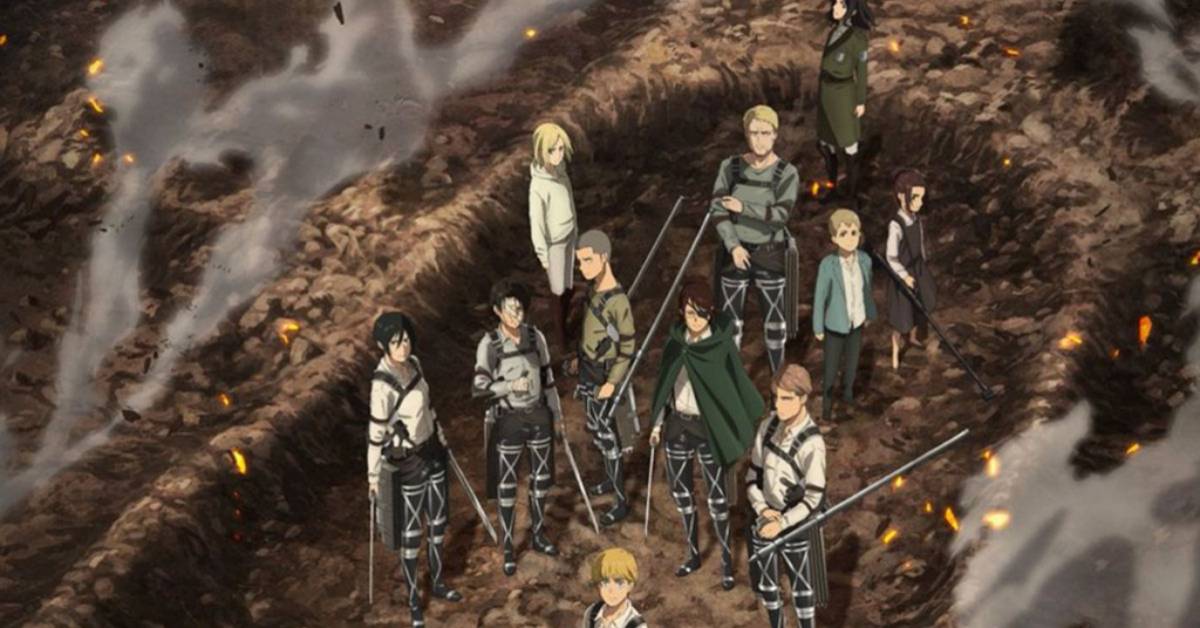 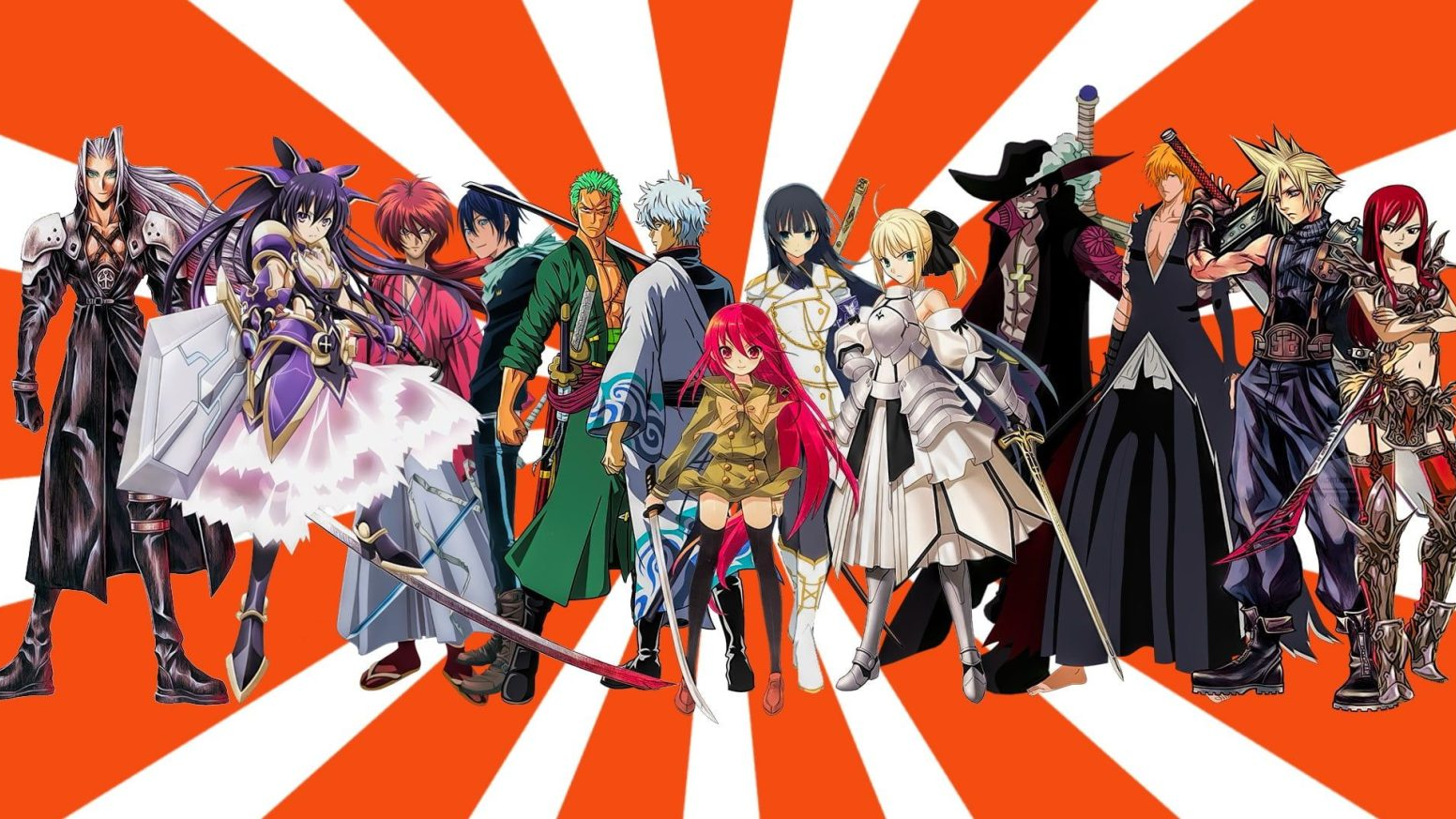 This is the list of the Best Anime Character with a Sword. You will see many greatest swordsmen and enjoy it for sure. Kenpachi Zaraki (Bleach) Few Shinigami are as large and commanding as the 11th Division’s captain, Kenpachi Zaraki. His grizzled exterior belies a man who thrives on the excitement of battle, and his … Read more 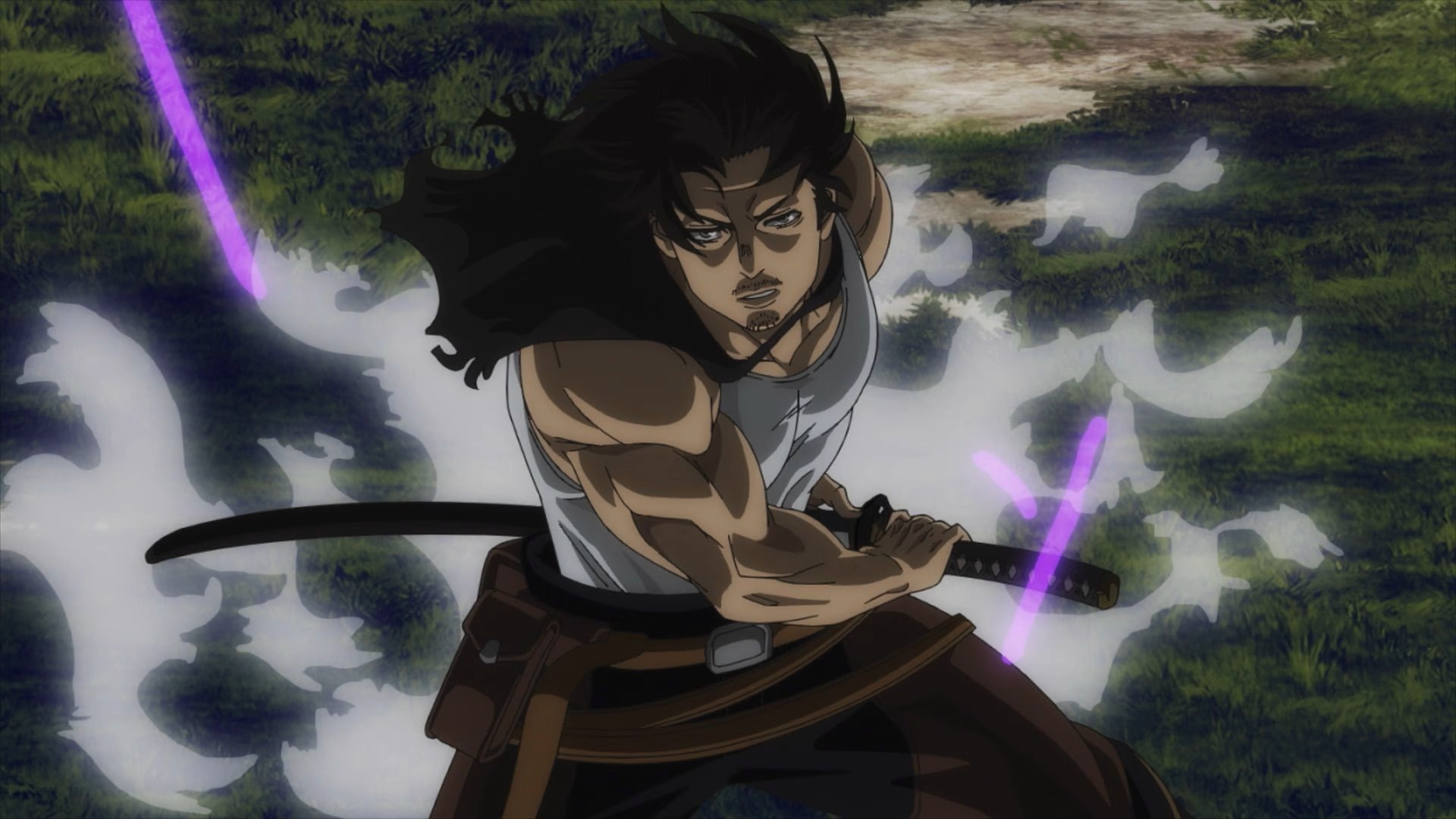 The first captain of the Black Bull Magic Knights team of the Clover Kingdom is a foreigner from the Hino Country named Yami Sukehiro. Additionally, he was formerly a part of the Grey Deer team. Yami Sukehiro in Childhood In Hino Country, Yami Sukehiro was born to a couple of fishermen. Yami’s ship sinks and … Read more 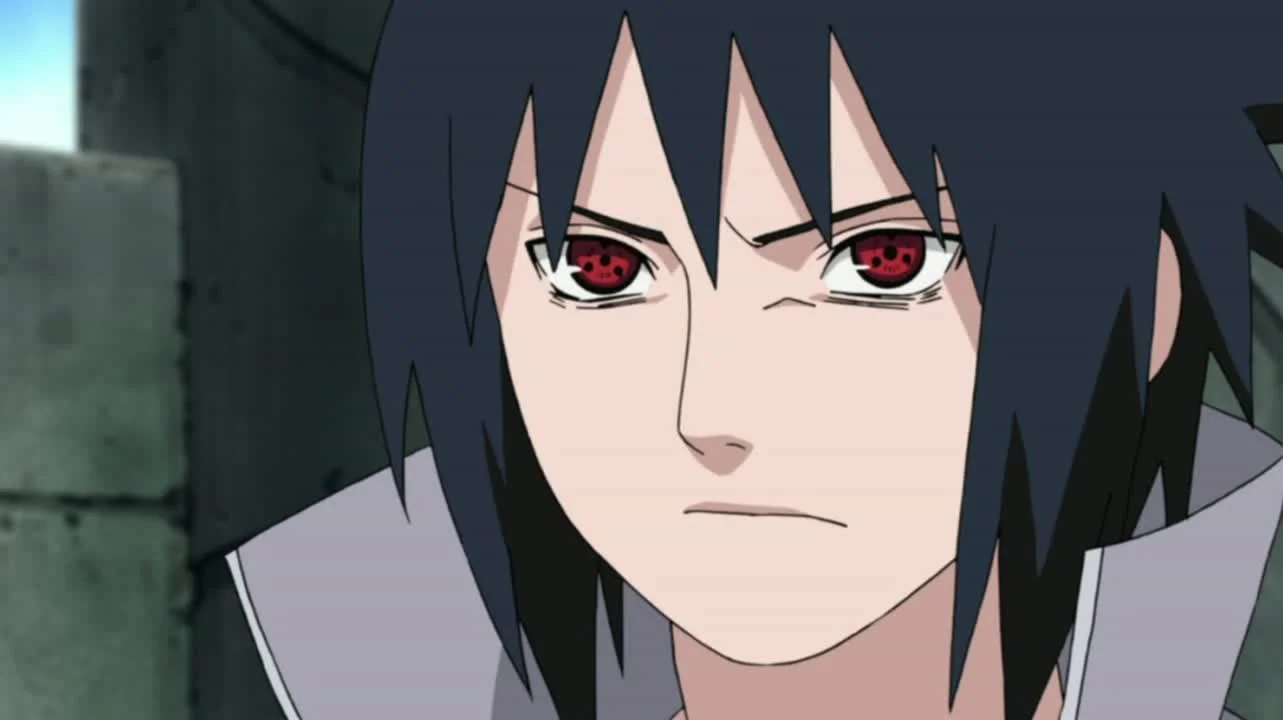 Sasuke Uchiha is one of the main characters in Masashi Kishimoto’s fan-favorite manga and anime adaptation of the Naruto series. Throughout the story, Sasuke has various motivations for becoming stronger and reaching the top of the ladder. He put a lot of effort into earning his father’s approval as a young child, and as a … Read more 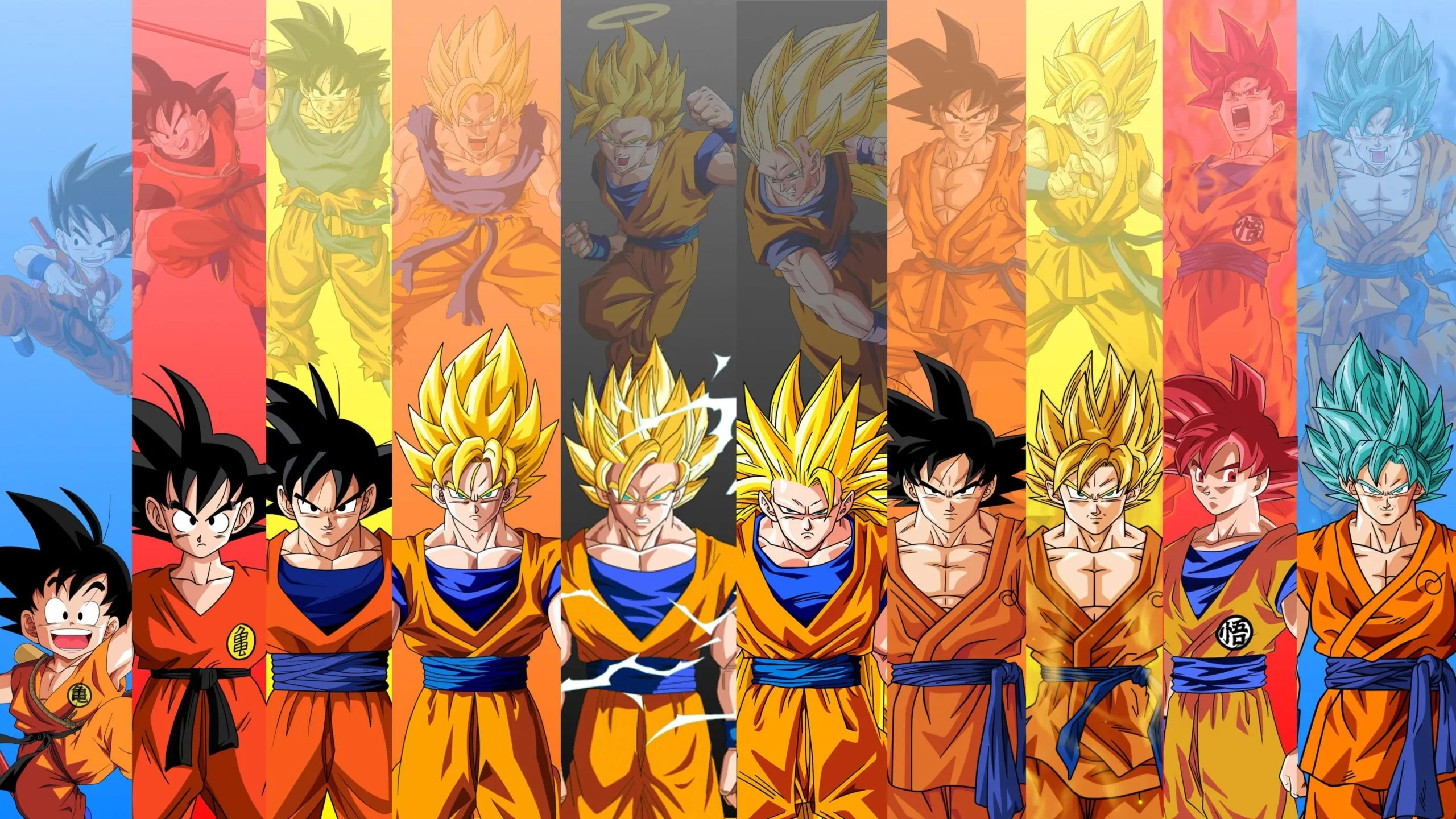 Son Goku, a Saiyan raised on Earth and given the name Kakarot, serves as the series’ overarching primary character. Kakarot, originally taken to Earth as an infant, was adopted by Grandpa Gohan, who gave him the name Son Goku. Early brain trauma changes Goku’s memories, erasing his initial tendency toward destruction and enabling him to … Read more 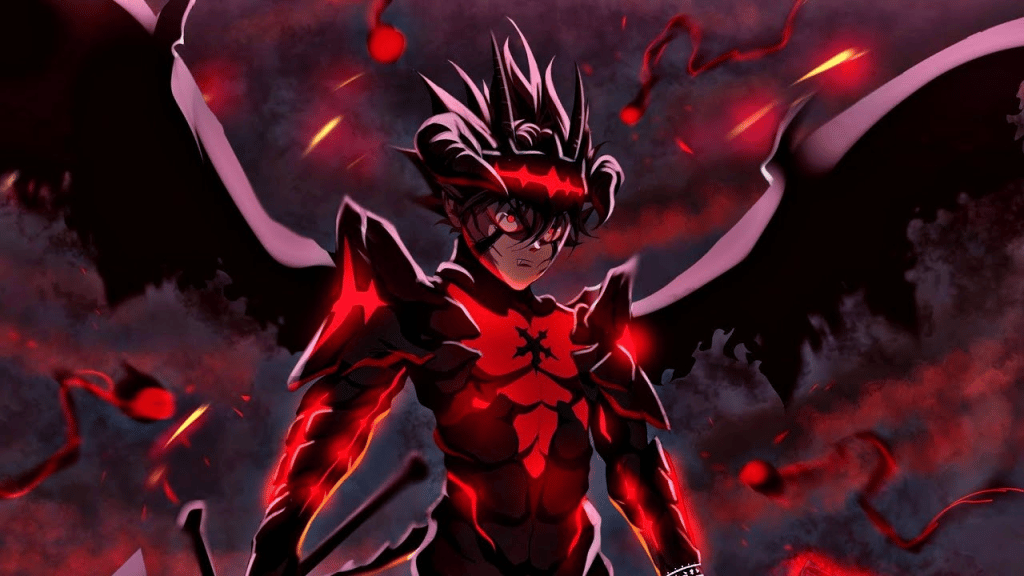 Asta is the main character of Black clover, and in a world full of people with magic power, he does not have any magic. Asta Background Wichita gave birth to Asta in the Clover Kingdom’s Forsaken Realm. His mother abandons him on the church’s front steps soon after he is born in Hage. Yuno is … Read more 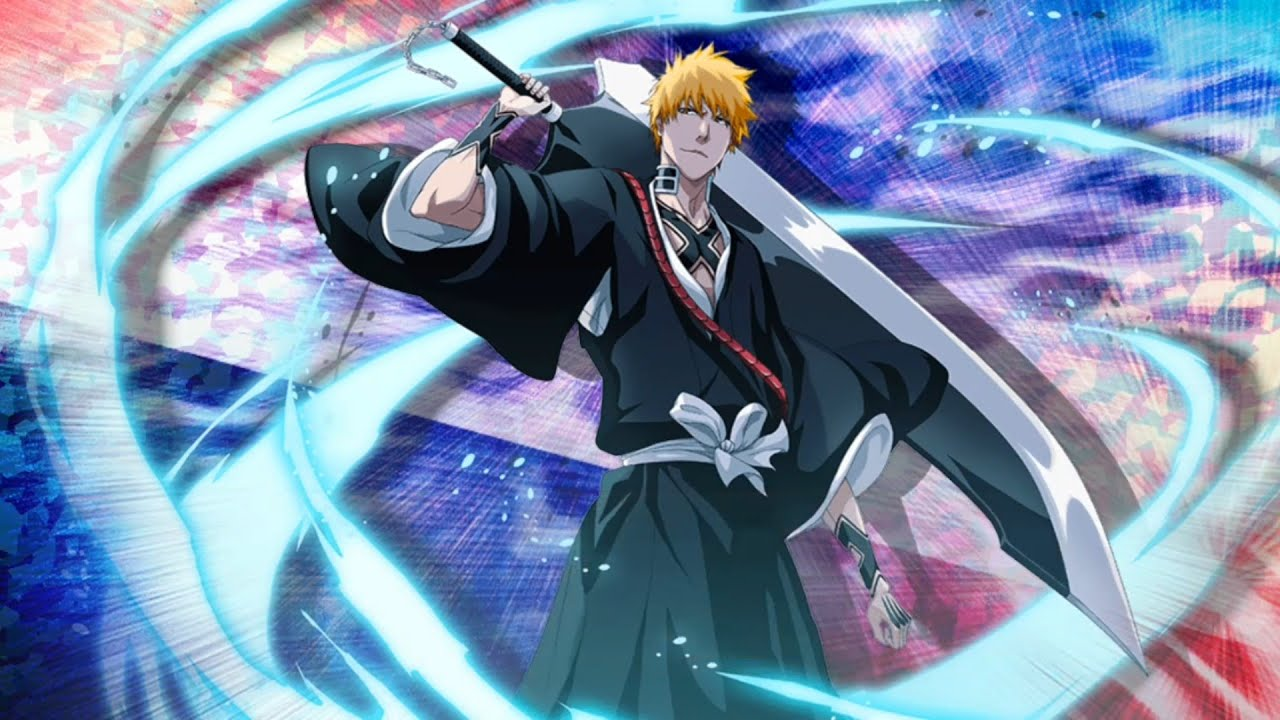 Who is Ichigo Kurosaki? he is the main character of the Bleach series. He is a young man in the original series with the capacity to see ghosts who receives the Shinigami abilities from Rukia Kuchiki. A Hybrid between a Human, a Soul Reaper, a Quincy, and a Hollow. Ichigo Kurosaki’s Personality When he was younger, … Read more Most anime fans are waiting for this one-punch man’s last fight, where he will use all his power and fight seriously, and the time has come. Yusuke Murata, the manga artist and illustrator of one punch man manga, created one hell of a funny manga series that still has lots of action and seriousness. HUMAN … Read more 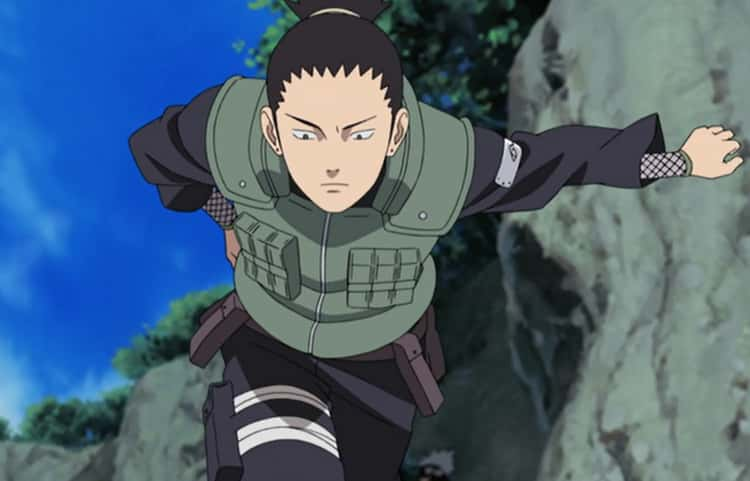 Let’s focus on everything you know about Shikamaru Nara in the naruto series. But this is such a drag! Hahaha. A shinobi from the Nara clan of Konohagakure, Shikamaru Nara. Shikamaru is naturally lazy, yet he possesses a remarkable intelligence that frequently gives him the upper hand in battle. He frequently becomes frustrated by the … Read more