With the renewal announcement for Arifureta, many questions started floating on the internet. When is the season arriving? What will be the plot? Will there be new characters? Read the following article to get the latest updates about Arifureta Shokugyou de Sekai Saikyou Season 2!

Here in this article, we’ve covered the latest updates about anime. Make sure you read the article till the end, as we’ve included some spoilers for the upcoming season. Before digging deep into the details, let’s try to understand what Arifureta is all about! 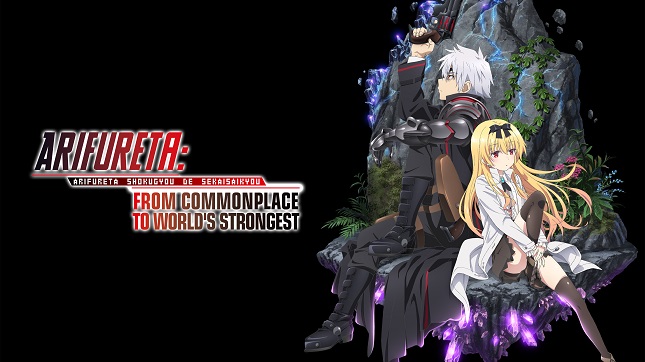 From Commonplace to World’s Strongest, also known in the original language as Arifureta Shokugyou de Sekai Saikyou or, commonly known as Arifureta, is a top-rated animation tv series.

It is an anime adaptation of the manga of the same name. It is composed by Ryo Shirakome and illustrated by Takayuki. The director of the anime is Kinji Yoshimoto. The anime series initially premiered with its first season on AT-X, SUN, Tokyo MX, BS11 local channels on 8 July 2019.

The anime looks like a typical Isekai OP mc anime at first glance. But the fans loved this anime for having the lead character who went through a lot to earn the powers, unlike most Isekais, where the central character is overpowered from the beginning.

The story of Arifureta focuses on the life of Hajime Nagumo. He is a 17-year-old teen who gets transported into a fantasy world with his classmates, where their mission is to save humanity. 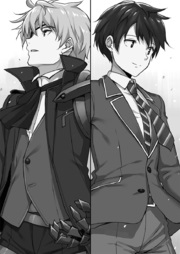 While others get some extremely offensive and supportive powers, Hajime Nagumo had a Transmutation skill that is less required. Everyone in Hajime’s class made fun of him as he’s got useless powers.

In the fantasy world, during the mission, one of Hajime’s classmates deceived him, and he fell into an abyss. He surprisingly outlasts the fall and faces the worst nightmare.

Being desperate to come back home one day, he decides to survive anyhow. During his exertion, he meets a female vampire Yue who also wants to leave the labyrinth.

They both join hands as they both had the same purpose. After a desperate struggle, Yue develops feelings for Hajime. Now, with Yue and a few other partners, our hero starts his journey to discover a way back home.

The first season ended, having 13 episodes on 21 October 2019. Two OVAs (original video animations) were telecast separately on 25 December 2019 and 26 February 2020. The anime followers enjoyed the first set of episodes and are asking for more seasons.

The last episode of Arifureta season 1 concluded with an announcement that a second season of the series is in production. Let’s get into details!

Arifureta season 2 is one of those tv series whose fanbase is divided into two. The readers of the Arifureta: From Commonplace to World’s Strongest comic and light novel series are relatively suspicious of Arifureta Shokugyou de Sekai Saikyou Season 2, while anime-only followers who like the Isekai style are asking for more episodes. Luckily, the producers have released two new Arifureta OVA episodes for anime lovers.

Along with Arifureta season 2, the fans will get two extra OVA episodes just like season 1. The instant renewal announcement is an excellent sign for anime lovers, and if season 2 does well, the viewers will definitely see more episodes of Arifureta. 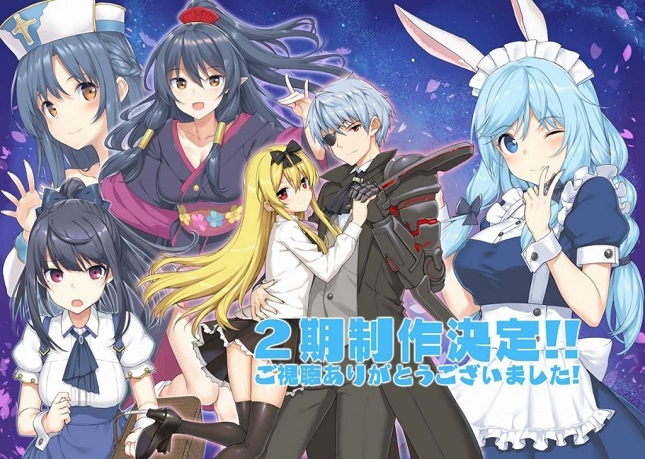 The continuing success of the light novel series has given hope for a third season. Moreover, there is enough source material created by Ryo Shirakome is available. But what will actually work in favor of getting the third season is the quality of the animation.

Many anime series are booked up years in advance but are suffering delays due to the coronavirus pandemic like Young Justice and Rick and Morty. Perhaps, this series is no different. Some animes have got greenlit and started the production.

Let’s see why Arifureta season 2 hasn’t started the production yet!

What Is Taking So Long To Get Arifureta Season 2?

The problems with the production of the Arifureta anime is almost a legend in itself. Declared initially in December 2017, the series was supposed to premiere in April 2018, but the producers postponed it to July 2019.

Some anime projects take a break for a few months, but hung over a year is quite unusual, especially when the series is being designed by the animation studio White Fox, which is known for producing the most popular anime like Goblin Slayer.

Sadly, the viewers highly criticized the early character sketches for Hajime and Yue in the first visual. One otaku fan commented that the first key visual “looked like some low-budget side project from Silver Link’s interns.”

Due to this issue, the makers have to postpone the show again. Although the team did not directly say that he asked for new recruitment, it looked that the writer was not happy, and the production board replaced most of the core members of the crew.

Unfortunately, rewriting the script isn’t an easy task, while rescripting would need recreating storyboards and animations on a lowered budget.

Meantime, the time was slipping out of hands, and the schedule might be very tight right now. Due to some major changes in the production team and releasing the second OVA in February 2020, it looks like Arifureta season 2 might arrive in mid-2021.

What to Expect From Arifureta Season 2?

Now is the time for Hajime to find a way out!

When we saw Arifureta last time, the team defeated the monster and saved his partners.

Now, the team is in Myu’s hometown of Erisen. Passing the Gruen Desert, Hajime and his friends save a young Phoenix man from a sandworm attack. His name is Bize.

Bize needs a cure for a sickness that caused great suffering for his people. The remedy that Bize wants is found in a deadly Grand Gruen Volcano. The group decided to help Bize getting the cure, and from there, a new adventure starts. 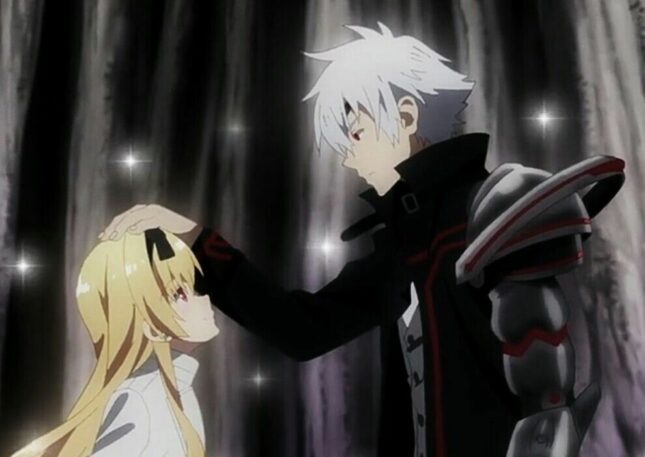 Season 2 will be much more adventurous for Hajime and his friends. Now, Hajime only wants Yue, and he is committed to having a stable relationship with her.

Considering the details mentioned above, it seems that Arifureta Shokugyou de Sekai Saikyou season 2 will be more exciting, but it will also bring new challenges and characters in the story.

As you might know, the story of this anime revolves around Hajime Nagumo and his journey to save the world. As he moves, he meets new friends and foes. Let’s take a look at the lead characters of Arifureta! 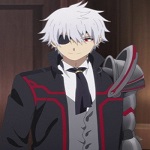 Hajime is the lead character and anti-hero of the Arifureta Shokugyou de Sekai Saikyou. Before his transformation, he didn’t get much appreciation and one of his classmates deceived him, and Hajime falls into an abyss. From there, he decided to become the most powerful human and ended up being a man-monster. 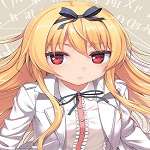 Yue is one of the leading female heroines in the series. She is a vampire princess. Her uncle tricked her and captured her in the bottom of the Labyrinth of Oscar Orcus for 300 years till Hajime found and rescued her using his transmutation power. She is Hajime’s main girlfriend and first wife. 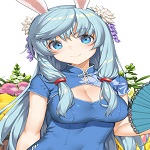 Shea Haulia is a rabbit-girl who Hajime and Yue meet on their way. She is different from the rest of her family as she can see the future. This power made her leave her homeland with her family. She also held outrageous power and used one of Hajime’s custom-made weapons, a sledgehammer named Drucken, in their fights with monsters. 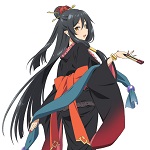 Tio Klarus is also one of the lead female characters in Arifureta Shokugyou de Sekai Saikyou. Tio is a pervert physically and emotionally, but she is noble. The way she talks is much like the old legends. Her perverted character was made into this because Hajime didn’t treat her well after losing in a fight with him and his companions. She dedicated herself to Hajime to become his slave and addressed Hajime “Master.”

When Will Arifureta Season 2 Release?

As of the latest update, Asread, Shirakome, White Fox, or any company associated with the anime production has not officially announced the final Arifureta Season 2 release date. The makers announced season 2 is in production in 2019, but we haven’t heard anything from the production team since then.

So, there is no season 2 release date as of now, but we expect it to premiere in the spring of 2021.