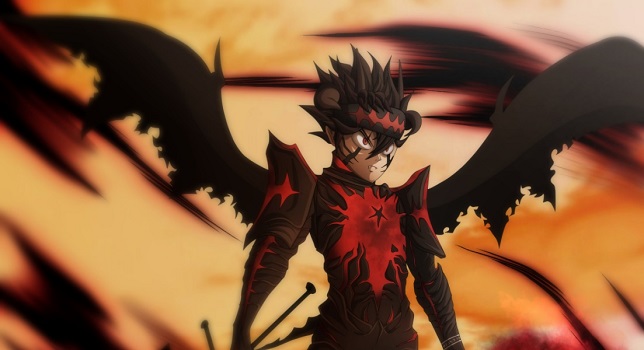 Only 10-13% of total episodes of Black Clover are Filler. Relieved, right? Let’s have a look at Black Clover Filler List.

Black Clover is an anime adaptation of a manga series by Yuki Tabata. The manga series also has the same title. After the manga series’s success, Studio Pierrot decided to announce its anime on December 18, 2016.

After almost a year, the first season of Black Clover was released on October 3, 2017. First, there were only 31 episodes, but to date, there are 100+ episodes.

The best part is, there are very FEW FILLER episodes compared to another long-running anime series. The following information will brief you about the Black Clover Filler List.

What is Black Clover All About? 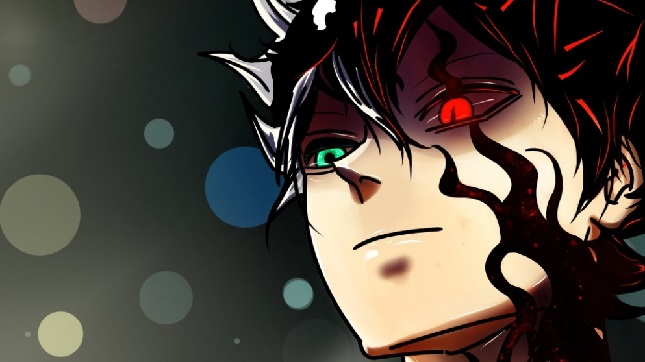 Black Clover is an anime that started in 2017 and is still running. There are around 170 episodes in this anime, and 17 episodes are filler episodes, which is 10% of the total episodes.

Hence, if you wish not to avoid the fillers, you can easily complete watching them without wasting huge time. Whereas, if you are wishing to avoid filler episodes and looking for an accurate list, we are here to HELP you.

In this anime, you will witness the story of Asta and Yuno, the abandoned humans. They both were abandoned on the same day at the church.

Yuno is blessed with exceptional magical powers, while Asta deprived of this blessing of magic. They live in a world where having magical powers is common, but Asta becomes an exception with no magic within.

When they both were 15-years-old, both got Grimoires. It is a magic book that hikes up the magic power of the one who is holding it. Asta becomes a rare Grimoire and an Anti-Magic that repels his opponent.

Meanwhile, Yuno and Asta formed a good rivalry and were ready to face the hardest challenges to achieve their goal to become a Wizard King.

Where to Watch Black Clover anime?

Black Clover is a Japanese anime available on different platforms like Crunchyroll, Adultswim, and Netflix. 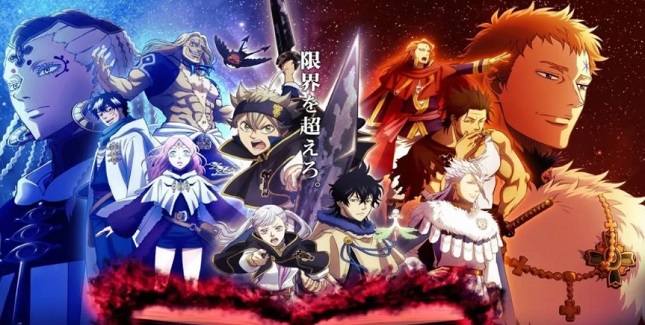