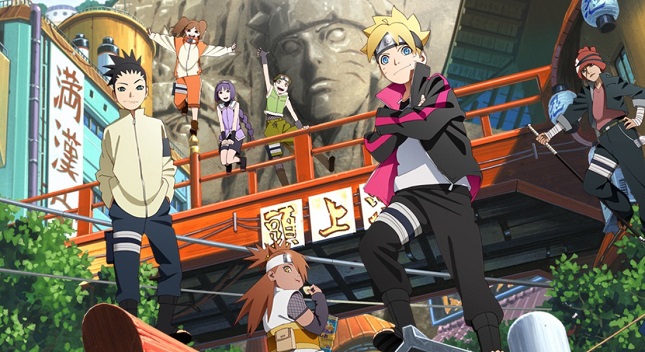 Filler Episodes are displeasing for fans. You might agree with this thought.

So, here is the solution for you. You will get a COMPLETE GUIDE of Boruto: Naruto Next Generations Filler List in this article. Let’s start with it.

Boruto: Naruto Next Generations is a famous sequel anime of the Naruto series. Although it was not able to gain much love like the Naruto anime series, but it did well.

There is a loyal fan base of Boruto anime as well. Credit for making this amazing anime goes to Ukyō Kodachi, the manga writer from which it is adapted. Also, we should be thankful to the director of Boruto, Noriyuki Abe.

The manga serialization started back in 2016, and Kodachi left it with 13 volumes. After Kodachi, Masashi Kishimoto continues the Boruto Manga series. The first season of this was released on April 5, 2017, and was an immediate hit amongst the fans of Naruto.

The series did not meet fans’ expectations, but still, they loved it. But the reason of their time waste is the filler episodes in this anime. Fans who are willing to start watching Boruto: Naruto Next Generations will obviously look for the filler list to avoid unnecessary episodes.

So, let us begin with the list and other information related to Boruto: Naruto Next Generations.

What is Boruto: Naruto Next Generations All About? 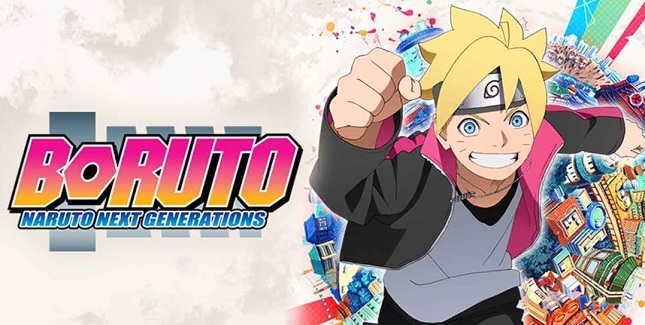 This series’s plot carries the story of the next generation of Naruto- his child- Boruto. Every episode of this anime is filled with drama, action, thriller, emotions, and much more, making it one of the best anime.

Boruto is on an adventure to become Hokage like his father. Naruto won the title of Hokage after winning the battle against Kaguya and then married Hinata.

Boruto also possesses the energetic and fearless characters of his parents and dreams of becoming a great ninja like Sasuke. While the daughter of Sasuke and Sakura, Sarada, dreamt of becoming Hokage like Naruto.

So, you might surely enjoy watching the series. You will witness the adventures of the next generations and a uniquely interesting story. And now comes the main questions-

Should you avoid watching Filler Episodes of Boruto?

How many filler episodes does Boruto: Naruto consists of?

You will find the appropriate answer to your questions in the next topic.

Number of Filler Episodes in Boruto: Naruto Next Generations 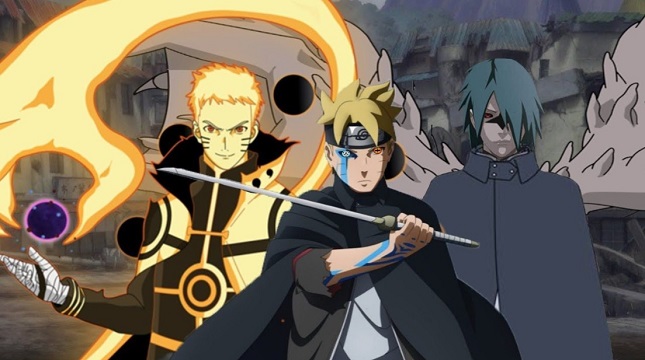 To date, there are 193 episodes, out of which 28 episodes are filler. It is fewer compared to the parent series, Naruto. Boruto Filler list is still not consisting of major filler arcs like Naruto and has individual filler episodes.

If the series continues new episodes at the same speed, it might also have major filler arcs that might waste your time. We advise you to bookmark our page in your browser for future filler updates of Boruto: Naruto Next Generations.

Where to Watch Boruto: Naruto Next Generations?

You can enjoy this amazing anime series on Viz, Netflix, and also on Amazon Prime Videos. Below given is the list of filler episodes that can be skipped as per your choice.

11 Best anime duos of all time

EVERYTHING YOU NEED TO KNOW ABOUT MARVELS ANIME: X-MEN