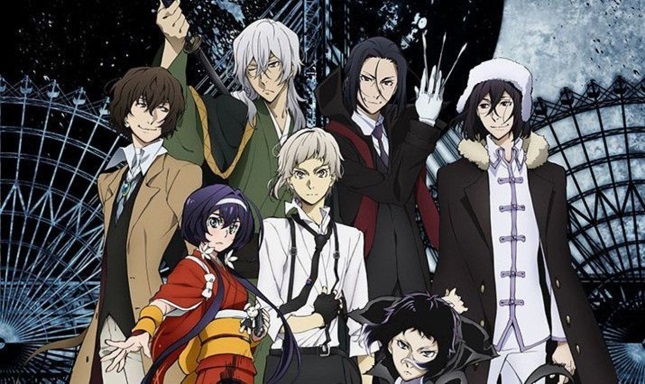 Read the following article to get the latest updates on Bungou Stray Dogs Season 4!

Will There Be Bungou Stray Dogs Season 4?

Bungou Stray Dogs has had three successful seasons as of now, and since 2016, it is the fans’ favorite. The followers of this anime are eagerly waiting to see what happens next. 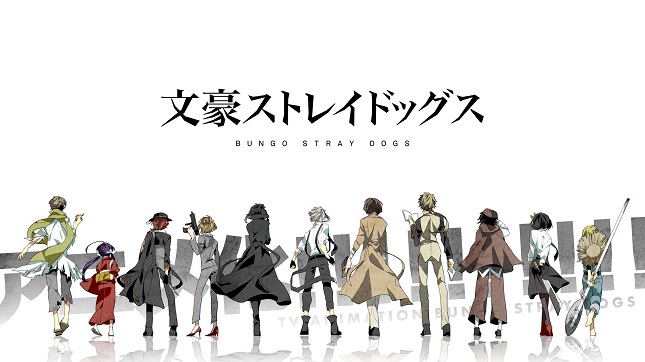 It is quite common for Japanese anime series to return after long breaks. Some anime like One Punch Man and Overlord took almost three to four years to make a comeback. In comparison to that, Bungou Stray Dogs is relatively young. So fans should not lose hope for the fourth season.

According to rumors, the next season of this mystery anime might face a set back this time. One of the main reasons behind this is the incomplete story of the manga series.

The first two seasons of the anime used nine volumes from the series, while the third season accepted the next four books. Therefore, the plot of Bungo Stray Dogs Season 4 might start from the fourteenth volume. As of December 2020, mangaka Kafka Asagiri has published twenty volumes of his famous manga series. 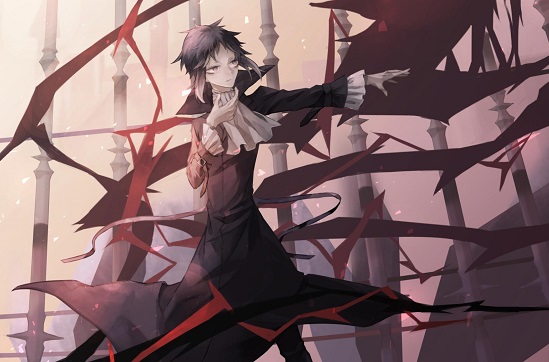 Even if the production team has enough content to start making season 4, it seems that they are waiting for the writer to complete the Decay of Angels arc (Fyodor’s storyline). The studio has already done this before with the third season waiting for the mangaka to finish the Cannibalism arc, and that’s why we had season 3 after three years gap.

It seems fans have to wait a little longer than expected as the producers might keep Bungou Season 4 on hold before the arc gets completed.

Will the New Movie Replace Season 4?

Studio Bones announced another movie adaptation of the series. The producers posted a tweet on March 2020 revealing that the second movie has got its name! It’ll be called ‘Bungo Stray Dogs BEAST.’

The production studio has not announced the official release date as of now.

Many fans consider that the producers are releasing this movie instead of season 4. But, there’s no confirmation on that from the production team.

On June 16, 2020, the official Twitter account of Bungou Stray Dogs announced that there’s an important announcement regarding the anime series. The next day, the creators declared the renewal of a spin-off anime series.

This series will be an adaptation of Kafka Asagiri’s spin-off manga series Bungo Stray Dogs Wan! The first volume of the new series got released on July 04, 2020.

Looking at all these factors, it seems that this spin-off series will directly relate to the already existing story and continue as season 4.

Studio Bones might start working on this anime somewhere in 2021. As of now, the production team hasn’t announced the release date for Bungou Stray Dogs Season 4.

Now, for those who haven’t seen the anime, let’s take a quick recap!

Bungou Stray Dogs – The Legend Of The Mysterious Tiger

Bungō Sutorei Doggusu, also known as Bungou Stray Dogs, is a mythical Japanese action anime tv series based on a seinen comic series of the same title. The mangaka is Kafka Asagiri, and Sango Harukawa has done the illustrations. It was first published on December 4, 2012. A few years later, Studio Bones picked it to make an animated television series.

It is one of the most underrated and unheard anime series of all time. However, it still has faithful followers of its own. This supernatural action show has an excellent story and an awe-inspiring animation. Hence, the show is always in demand.

The Story So Far…

Being a fiction program, Bungō Sutorei Doggusu is a story about a group of investigators with magical powers, mainly focusing on a young lad named Atsushi Nakajima. 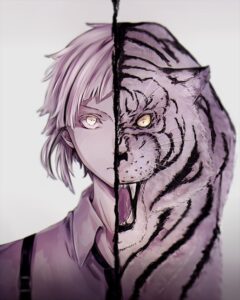 The beginning of the show mostly describes Atsushi growing up in a typical orphanage. But, when a mystical tiger that only Atsushi knows starts troubling the orphanage. Other people at the orphanage held Atsushi responsible for those unusual activities and kicked him out under suspicion.

With no food and nowhere to go, Atsushi is on the edge of death when another strange incident changes his life upside down.

While dying at a riverbank, Atsushi rescues a man named Osamu Dazai from drowning. Things took a different turn after this incident. Upon saving Osamu, Atsushi gets to know that Osamu is a secret detective examining the case of an ambiguous tiger. It is the same tiger who got him kicked out of his shelter.

Keen to help, Atsushi joins Osamu’s search for the tiger, and with the help of Osamu’s associate, Doppo Kunikida, they manage to resolve the mystery.

However, this starts off another series of issues that emerges in Atsushi joining Osamu’s Armed Detective Agency, a supernatural detective agency.

Later in the series, fans get to see the adventures and misfortunes of Atsushi and co. as they try and resolve some cases that are mysterious for the police. The story then follows the tensions between The Guild, an American supernatural organization, the Armed Detective Agency, and their perpetual enemies, the Port Mafia, as the three groups fight it out for supremacy.

Bungou Stray Dogs debuted with season 1 on April 7, 2016, and was an instant hit. Due to its positive response, The producers immediately renewed it for season 2 that broadcast merely months later, in October. 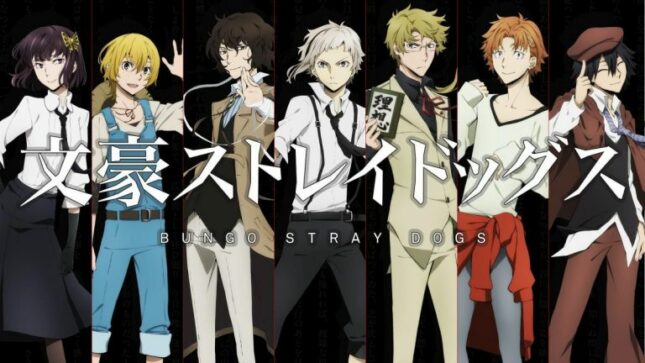 Fortunately, for English anime lovers, Bungou Stray Dogs is available in the English dub. The latest season in English arrived on May 17, 2019, and you can see all the episodes in English on many online platforms like Funimation, Amazon, and Crunchyroll.

To conclude, we can assume that Bungō Sutorei Doggusu season 4 will indeed arrive, we just don’t know when! Let’s hope to hear something from the makers about the release date, and as soon we do, we’ll update the article. Till then, stay tuned and explore more about BestOfOtaku!

11 Best anime duos of all time

EVERYTHING YOU NEED TO KNOW ABOUT MARVELS ANIME: X-MEN