Home Anime Classroom of the Elite Season 2 – Will the Show Make a...

Read the following article to get the latest updates regarding the Classroom of the Elite Season 2.

If you think the school is all about teaching students, you need to watch the Classroom of the Elite for sure!

This Japanese anime show has carried the idea of a school to a whole different level. Here, the students are not just examined based on theory or written exams, but something way beyond all of it. To discover how this anime is different than others, read the article till the end. 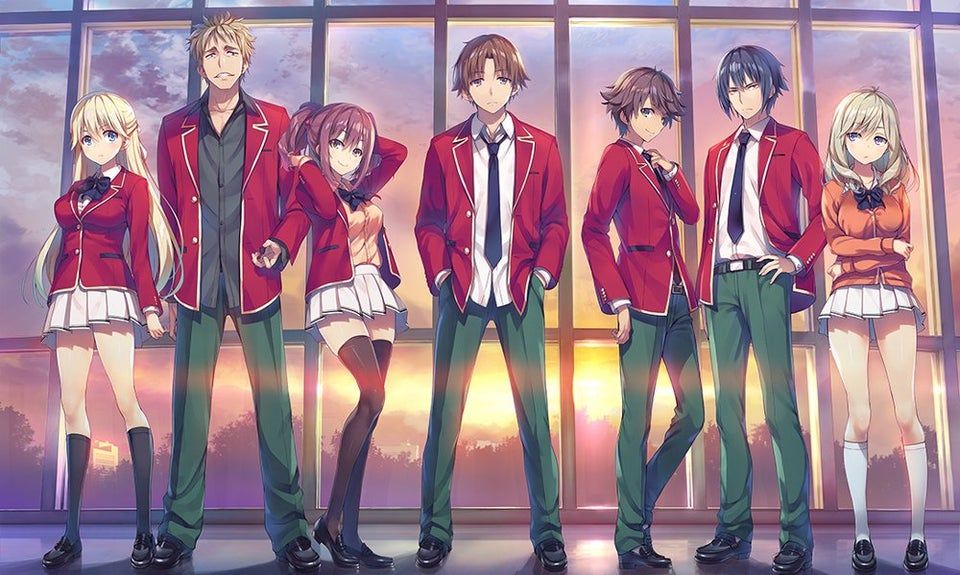 The entire concept of “with great power comes great responsibility” is very common these days. TV programs and films use a rather cliched image of just depicting teenagers with superpowers and how they end up misusing it. But the Classroom of the Elite reflects the idea of teens with responsibilities in a different way.

Classroom Of The Elite is taken from the famous light novel series by Shōgo Kinugasa. The title of the series is: ‘Yōukoso Jitsuryoku Shijō Shugi no Kyōshitsu e ‘or ‘Welcome to the Classroom of the Supreme Ability Doctrine.’

It started its manga series in 2016, and in the following year, in September, the first season of the Classroom of the Elite anime made its first appearance.

Let’s take a look at what the Classroom of the Elite is all about!

Classroom of the Elite – A Different Kind of School 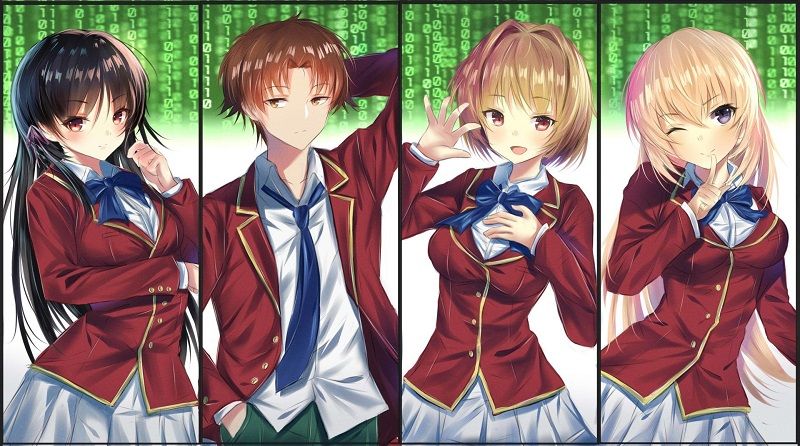 It takes the viewers on tour with classmates who last not only a challenging academic syllabus but also dares outside the constraints of their classrooms.

Right from the opening, the show had our attention as it was beginning to deconstruct the whole educational system.

As it’s a school background, there are many different kinds of personalities. Even then, the anime does a fabulous job with the character development of most of them in a short span of just 12 episodes. From the first episode itself, it becomes evident that there will be a lot of drama in the program.

If you don’t like drama, you might need to rethink watching it. The anime dives deep into most teenagers’ social problems, including the concern of missing out, depression, and the fear of refusal.

Each character also seems to have secret dark plans. This makes the anime even more exciting. Moreover, you also get to see some lighthearted comedy here and there.

What we truly liked about the Classroom of the Elite is the message it conveys about the education policies and how one’s status is not significantly dependent on it.

The Storyline of Classroom of the Elite Season 1

Set in the future variant of Japan, the state is building a nurturing school named the Tokyo Metropolitan Advanced High School. They establish the school to educate the next generation so they can serve the nation in the future.

The government highly values this institute because it understands that it builds leaders who may lead the nation to triumph. The students in the school have no restrictions on their uniforms or how they carry themselves. 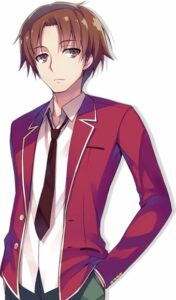 There are four kinds of divisions in total: A, B, C, D. As is evident, A is the best class, and D is the most inferior class. The hero of the story is Kiyotaka Ayanokouji. He is a boy who requires confidence and is in D-class.

As he mostly fails to make friends, almost none knows him in his class. However, he meets Suzune Horikita, who insists that Kiyotaka is much more intelligent. She also believes that he needs to be in A class. After he meets Suzune, his life begins to transform for the better.

The first season of the anime was an instant success and captured many hearts. The fans are now waiting for the second season to come out soon. But will the Classroom of the Elite ever make a comeback? Let’s try to find out the answer in our next segment!

Will the Show Return With Classroom of the Elite Season 2?

Before we talk about the feasible release date of the second season, let’s look at the probabilities that drive us towards believing that there will be a second season.

One particular element is that there is still sufficient material and content in the manga series to produce a second season. 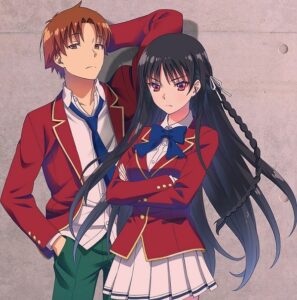 The first season of the show only includes three volumes of the light novel series. It means that there are still seven more books of the series to be included.

Acknowledging this, the anime could actually have two more seasons with 12-episodes in each one.

It has been three years since we last saw the Classroom of the Elite. It is common for anime series to take that much time as its making is time-consuming. Hence, the fans are still in the faith that their beloved anime will arrive sooner or later.

The show has been top-rated, so it seems really unusual that the studio hasn’t declared a new season yet.

The Possible Narrative of the Classroom of the Elite Season 2

Assuming that book four would follow Classroom of Elite season 2 of this anime, the next plot would be the group fights back on the cruise ship. However, this time, all the pupils might be divided into 12 groups by their individual zodiac signs.

This challenge is not to survive but about questioning their abilities as each group will have to find out who the VIP is in the other groups.

Though, the experiment inhibited rivalry between groups. The elites understood the purpose of the test and started their maneuvers to handle the outcome. The Classroom of Elite season 2 is loaded with exciting plots and dramas.

The Classroom of The Elite Season 2 – (Expected) Release Date

Classroom of the Elite season 2 might arrive in 2021 as per some rumors. They claim that the second season will be declared at the end of this year with a brand new trailer.

Lerche Studios, the one that’s creating it, is apparently occupied with some other plans. This might be the main reason why Classroom of the Elite 2 is taking this much time to arrive.

Without the second season, the fans will never find out about who is Ayanokouji and what’s going on with him. Or witness if any of his classmates like Horikita will succeed in moving to Class A.