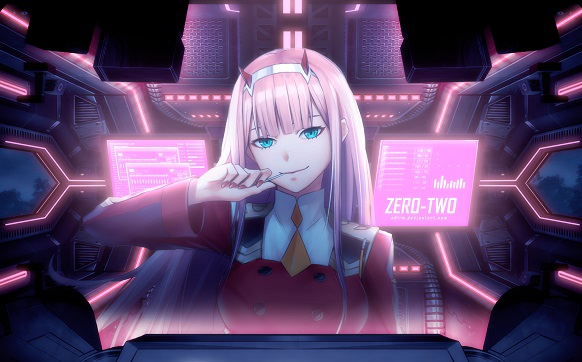 Darling in the Franxx is a sci-fi and mecha Japanese anime that has taken over the animation world with its appealing characters and fast-paced action.

CloverWorks studio produces the show, and it is the same company that handles the animations. The makers announced Darling in the Franxx Season 1 at the Anime Expo event in July 2017, and half a year later, the anime premiered its first season on January 13, 2018. It was a joint venture between Studio Trigger and CloverWorks.

What Is Darling In The Franxx All About! 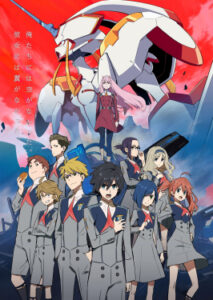 The setting of the anime is in the future, where it’s post-apocalyptic time. Humanity is in grave danger by giant monsters called Klaxosaurs. The remnants of humanity live in huge fortress cities named Plantations, but survival comes at its own cost.

The grown-ups are immortal in that world due to technological advancement. Everyone lives in the plantations, and relationships and reproduction have been terminated from this society.

Children known as parasites are created artificially for one sole mission – to control giant mechas known as Franxxs to secure the parameter from the Klaxosaur.

In this surrounding, the anime focuses on the life of Hiro. Despite being an enthusiastic Franxx pilot, Hiro loses his self-confidence and beat after he failed in an aptitude test. He skips his convocation ceremony, going to a forest for some peace of mind.

In the jungle, Hiro meets a mysterious girl who introduces herself by her codename Zero Two, which is related to a Franxx pilot known as the partner killer. Before Hiro tries to tackle the situation, he heard that the Plantation is under a Klaxosaur attack.

Zero Two leaves quickly to combat the situation in her mecha, but her associate dies in the fight. The girl then asks for Hiro’s help to handle the enemy, and Hiro agrees.

Eventually, they succeed in defeating the Klaxosaur, and Hiro decides to resume their partnership. 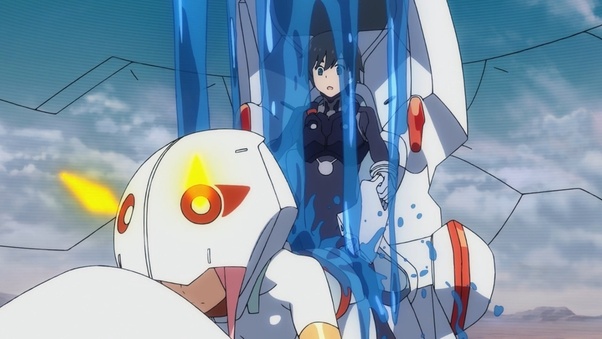 After the release of season 1, It quickly became famous, but the responses were more mixed in the second half of the season, particularly over the finale episode. Otherwise, Darling In The Franxx was successful in terms of ratings and winning awards.

Will Darling In The Franxx Return With Season 2?

What makes the future of this anime so challenging is the fact that it doesn’t follow any manga or light novel series. So, there’s no reference material to understand how the story would progress. Season 1 ended by announcing, “And A New Story Has Begun.” It suggests that the producers might have plans to extend the story. 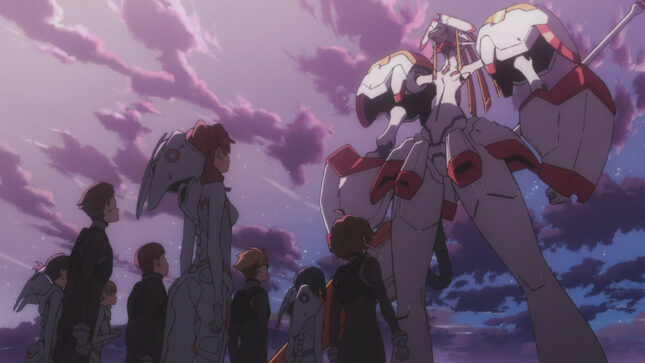 The production team has not confirmed the official renewal. However, that does not imply that the producers have canceled the second season of Darling In The FranXX. Compared to US tv series, Japanese anime usually take time to release a sequel.

Some popular animes like One Punch Man and Seven deadly Sins have taken almost three to four years gap between two seasons. Since it has only been two years, there’s still hope for Darling In The Franxx Season 2.

In the past two years, thousands of supporters have signed petitions to bring back their favorite anime show. Let’s hope that the popularity and high demand for the second season influence the producers!

Sadly, with an absolute silence about the future of Darling in the Franxx, it isn’t easy to pick any potential release date. It is particularly true regarding the global COVID-19 pandemic causing some serious setbacks to anime production worldwide. 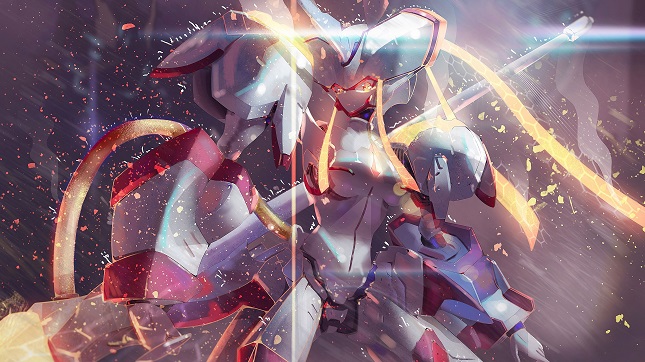 What To Expect From Darling In The Franxx Season 2?

Considering how the first season ended, the best possibility for season 2 is to start fresh. The last episode saw Hiro and Zero Two losing their lives to destroy the colony of aliens. Apart from that, the survivors are trying to restore the world, but the main villain has assured that he would come back one day and create an even bigger mess.

After many years, Zero Two and Hiro get reborn and meet each other again. If we consider the second season getting green-lit, it would be a prequel, or it will pick up after the events of the rebirth of Hiro and Zero Two.

That’s it for now! Stay tuned for the latest updates regarding your favorite anime and TV shows.