Diabolik Lovers Season 3 is the most awaited series for anime and game enthusiasts, right? So, here is everything you should know about it.

Diabolik Lovers is a Japanese anime series known as Diaborikku Ravazu. This series works as a fantasy for fans who are obsessed with horror anime.

It is a mystery TV series based on a game franchise for PlayStation Portable.

The game was released on October 11, 2012, following a manga series in the same year. Game and manga did well and earned profits; hence on September 16, 2013, season 1 of Diabolik Lovers anime aired.

Guess what? Season 1 was an instant hit resulting in season 2 on September 24, 2015. No doubt, it was also a great hit, but where is season 3 then? Let’s explore it!

Diabolik Lovers Season 3- What are the chances of release? 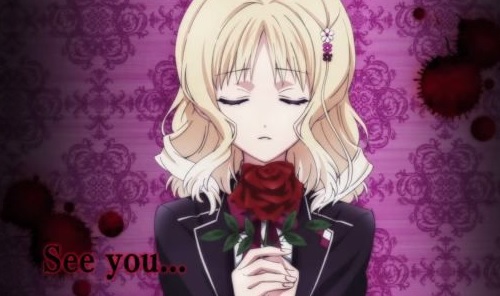 Many might be aware that Diabolik Lovers did not top in the list of ratings. Despite this fact, there is a huge group of fans impatiently waiting for the release of season 3.

The hope of the third season of Diabolik Lovers stays alive as Zexcs has not officially canceled the series. Therefore, there are chances that the third part will release sometime. But the official date is under confirmation process.

The final release date of the third season is still under process. But do not worry, as it is not officially canceled, there are high chances of release.

The best expectation that fans can keep about the release date is somewhere in 2021 or 2022. If Diabolik Season 3 does not release in 2022 then we might fear that it will never return.

Let’s not be NEGATIVE and stay POSITIVE, and hope for the soon broadcast of the new season of Diabolik Lovers.

Diabolik Lovers Season 3- What will the story cover? 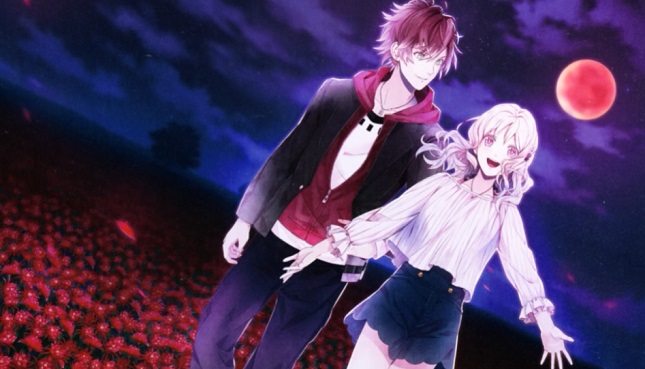 Directly jumping to the expected plot of season 3 might be out of link. So let’s discuss about season 1 and season 2 as well.

In the first season–

The plot follows a mysterious family. The family consists of six brothers who are vampires and known as Sakamaki and one high-school girl Yui.

Yui lives with her father, but once somehow, she traps herself in Sakamaki’s mansion. Over there, she witnesses that she is going to be the future bride of all six brothers.

Listening to it, she tries to escape the mansion but receives failure in her attempt. With the progress of the story, the audience meets new characters like Cordelia, Ayato, Kanto, Laito, and Richter.

In the second season—

The Mukami family kidnaps Yui due to certain reasons, and later Ayato saves her. At the end of the second part, a set of wolves attacks Mukami and Sakamaki. There are some serious cliffhangers that are left unanswered in season 2.

In the third season—

In season 3, we might expect that all cliffhangers that were left without discussion in season 2, will get answers.

To add more, if season 3 ends with more cliffhangers, dear fans, you can expect Diabolik Lovers Season 4 as well. It might happen! First, let’s keep our fingers crossed for season 3.

In the third part, you might come across the answers to who the wolves were. Why did they attack the vampire’s family? Will Yui come forward to save them?

Exciting, right? Let’s wait for the new season’s release as it’s the only way for us now.

Official Trailer of the third season of Diabolik Lovers Released?

If you want to get all the latest updates of Diabolik Lovers Season 3, bookmark our page. We will update this piece of information as soon as we come across any new updates from the officials. 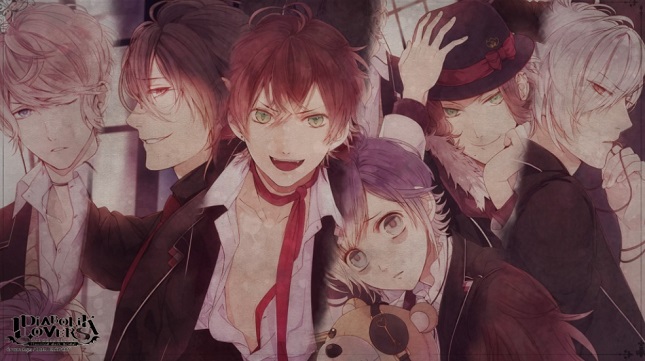 There are many characters keeping with the flow of the series. But here are the main characters with whom fans have high expectations to appear in season 3 as well.

Yui Komori– Yui is the female protagonist of this show. She is a 17-year-old girl living with her father.

Without these characters, certainly, season 3 is not possible. There are high chances of season 3 to release soon with new characters. The characters of wolves might also appear in season 3.

Where to watch Diabolik Lovers Anime?

We hope that you have got all the required information regarding the third part of Diabolik Lovers. Let’s hope to see this season soon over the big screen. To get regular updates of your favorite anime shows, click here! Happy Reading.