The answer to the title is YES!

Dragon Ball Filler List is available in this article. So, you can surf through the list and then decide whether to avoid filler episodes or to watch them.

Dragon Ball anime consists of 153 episodes that were broadcasted on Fuji TV. It broadcasted in 81 countries from February 1986 to April 1989.

Despite all success and fame earned, fans are disappointed when they realize that there are filler episodes. Let’s start with further information on Dragon Ball Filler List, Plot, platform to watch it, and much more.

What is Dragon Ball All About? 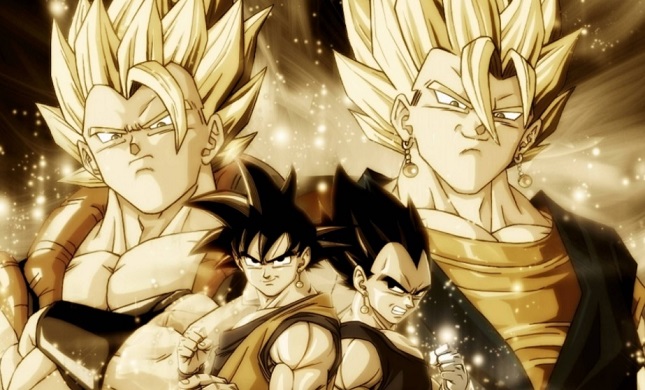 The story revolves around a young monkey-man, Goku living with a tail. He meets a girl- Bulma, and decides to group with her to find all 7 magical Dragon Balls. Bulma finds 7 Dragon Ball.

Also, there has to be a villain in a good story to make it more interesting. So, now is the time to launch the wicked characters, Pilaf, Mai, and Shao. They were also in finding the 7 magical balls to use for bad means.

If you want to watch all three series in continuation, then it is MOST IMPORTANT for you to have a look at:

Dragon Ball Super Filler List- Guide To Save Your Time!

Where to Watch the Dragon Ball series?

However, if you have missed watching one of the best anime series, Dragon Ball, you can watch it on Amazon Prime Videos. All seasons are available on this platform.

How many Episodes Are Under Dragon Ball Filler List? 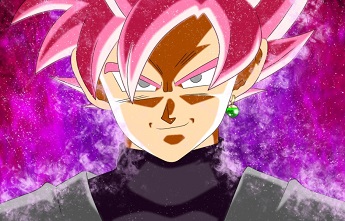 As discussed before, DB consists of 153 episodes in total. Out of 153, only 21 episodes are reported as filler. Hence, it has got a fewer percentage of filler episodes. 21 episodes make around 14% of the show, which is less and is tolerant.

DB consists of only 14% filler episodes, but it completely depends on whether to watch them or skip them. These fillers are not a masterpiece, so

How so ever, if you have some time to spare, you can also watch the series along with the fillers included in it. Enjoy the series if you have not watched it still.