Dragon Ball Z Filler List consists of around 14% of the total episodes of this anime series.

Surprised to read such a low percentage of filler episodes? However, the annoying fact that fans have reported is something else. Want to know what is it? Then let’s continue with the further article.

The TOEI animation studio decided to release this anime in 1989, and it ran for almost 7 years and ended in 1996. Still, fans craze for the Dragon Ball anime series and never miss a chance to read or watch it.

What is Dragon Ball Z (DBZ) all About?

Piccolo Jr. was defeated five years ago in the last strongest Under the Heavens Tournament. While Goku, being an adult know, defends Earth against enemies. He, along with his friends, fights against the raging villains from intergalactic space.

Goku and his friends are seen fighting hard against these unnatural and powerful creatures entering the Earth.

Where to Watch Dragon Ball Z?

All seasons of Dragon Ball Z are available on Amazon Prime Videos. In case you have missed the series. It is available online, and you can enjoy it anytime you want to.

How many Filler Episodes are there in Dragon Ball Z? 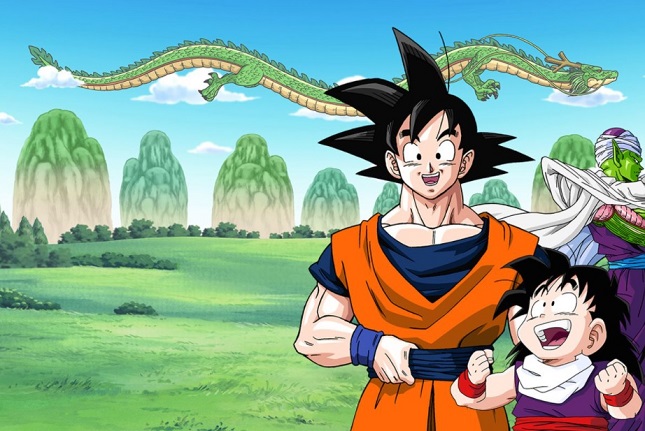 That makes 13-14% of the show episodes and is comparatively low. That’s actually good for the audience.

Despite fewer filler episodes, fans are annoyed that fillers are glued in between important story arcs. It breaks the link of watching the anime in continuation.

However, you can easily skip the filler episodes if you have prior knowledge of which episode is filler and canon. So, here is the Dragon Ball Z Filler List + Canon List, especially for you guys. Let’s check them out.