Fans are going crazy for knowing about the release date of Eden Season 2. What we know about it is mentioned in the below article. Let’s start!

Eden is a mecha science fiction series by Justin Leach. It is an Original Net Animation, an abbreviation of ONA. The story of this series revolves around a girl living in a futuristic world where robots prevail.

There are chances for season 2, but what is the percentage of that chances? About it, and many more things about season 2 are waiting for you. Read this article carefully, then!

What is Eden Season 1 depicting about season 2? 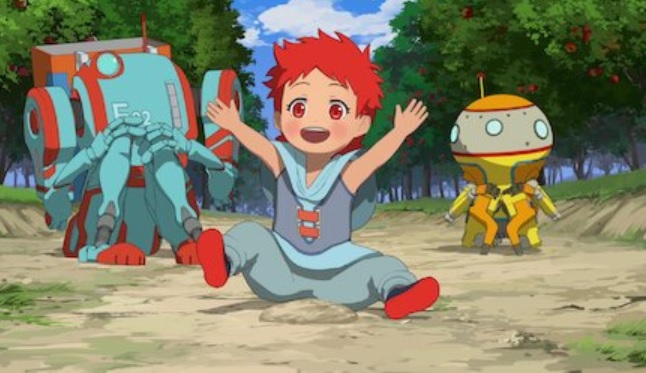 The story of the first season depicts the tale of a human girl inside a pod, and robots were the ones to save her. However, they found her name to be Sara Grace.

It has been around ten thousand years since the last human race appeared on the Earth. The two robots that found Sara started having parental emotions for her! So, they three escaped from Eden 3 to a safe place where they can dwell peacefully.

The first season was hit amongst the fans. Also, the critics were the never stopping source of praise for the amazing animation.

In addition to all these points, the unpredictable storyline of the series; and the relatable characters capture the attention of the audience.

All these points work as a building block of the second season! The construction of the second part will be smoother because the base is already successful. Hence, keep hope for the Eden Season 2 to release someday!

Eden Season 2- Will it ever happens? 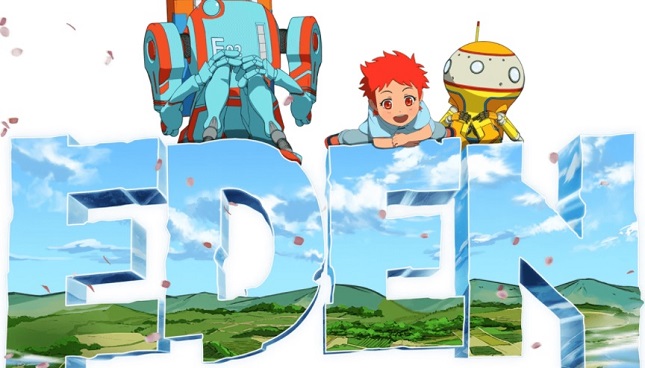 Official statements for Eden season 2 are still under process. Hence, looking forward to the second season is the only way left.

The first season appeared on Netflix on May 27, 2021, with four episodes. Each episode was half an hour long.

Qubic Pictures and CGCG Studio together came up for the release and development of the first part of Eden.

The main credits of the plot go to Kimiko Ueno, the writer, and Yasuhiro Irie, the director. The first season was going to air in 2020, but due to COVID-19, it was delayed to May 2021.

But there are some hints from Leach, the member of the production team, about further seasons. Here is the tweet showing the hint!

Here, Leach is seen replying to a fan demanding for season 2’s episodes to be longer. He said he would love to (increase the time of the episodes!)

Yes, the exact official release date is not declared yet, but we can at least expect when it will release.

The highest expectations that can be kept for the release of Eden season 2 is somewhere in 2022.

The chances of the sequel releasing in the same year as of the first season are less. Hence, we have to wait for 2021 to end soon and season 2 to fall fast in 2022. Netflix will also release the official release date (when confirmed!)

What Leach hinted for Season 2?

Once, Leach said that he has made the city- Eden 3 in such a way that there can arise many plot twists from it.

This statement plays a major role in giving the best hope for new installments of the Eden TV show. 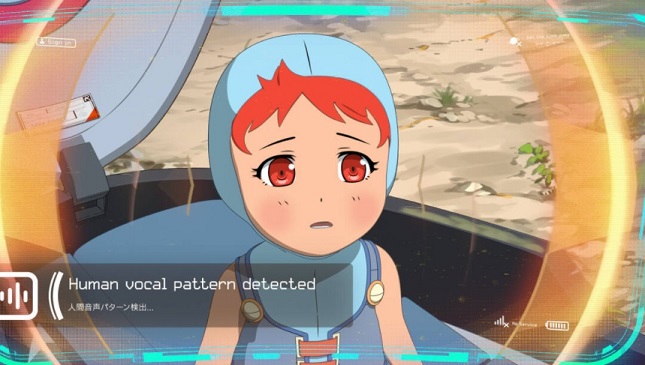 There are many characters that play some extraordinary roles in the first season. But the main characters that might appear in season 2 to make it feel complete are as follows:

– A37 (Rosario Dawson, the voice artist)

These characters are likely to return back in the second season as well!

Eden Season 2 Plot- What story to expect from it?

In the first season of Eden, Dr. Fields transformed into Zero. Sara plays the role of the protagonist of the series and makes Dr. Fields remember who he actually is.

In turn, Sara gave him remembrance, and in return, Dr. Field gives her the password. After Sara receives the password, she recites the three rules of robots. These rules are given to Zurich.

As the series furthers, Sara came across some pods. Unlocking one of them, she finds a child inside. Later she pays a visit to A37 and E92 and forms a special bond with them.

In the second season of Eden, fans will see the data about Eden 2. As the first season shows that humans still exist, season 2 will bring them back. Not only that, the second season will give a chance to humans to prove themselves back.

The chance of getting back their lives on the planet on which they once lived. Because of the race of development, humans themselves became the reason for self-destruction.

It might also take a twist in the series, where robots and humans might learn to co-exist. There are strong chances of this twist happening.

This plot twist may happen in a way like Liz, Dr. Fields’ daughter dreams of; that humans and robots co-exist!

At the end of this article, we are left with one solution- that is, to wait for the officials to declare the release date of Eden season 2.

But looking at high chances of the sequel not getting canceled is the reason to keep hope for it. Moreover, if you are an anime admirer and new anime, upcoming seasons, etc., attract you, read about it HERE! Stay tuned and happy reading!