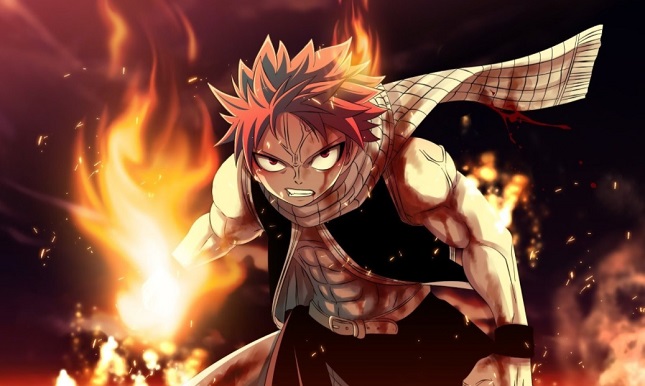 If you guys are tired of finding an accurate Fairy Tail Filler List, your search ends here! Here is the Final Guide of filler episodes that you can easily escape.

Fairy Tail is a Japanese Anime series adapted from the manga series penned by Hiro Mashima. It was released in Japan on October 12, 2009, and ran till September 29, 2019.

There are a total of 328 episodes released in the whole life cycle of this anime series. Around 60-70, that is, around 19% of episodes are included as fillers, and here you will get the final filler list. Let us start with it.

What is Fairy Tail All About? 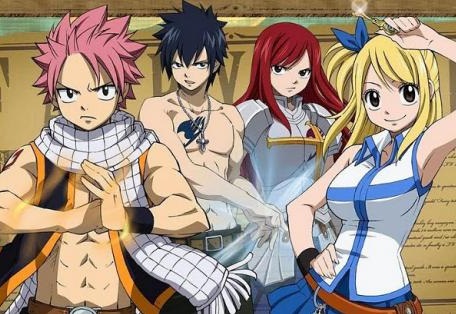 The story of Fairy Tail follows the story of Lucy Heartfilia, a young celestial mage. Lucy runs away from home and ventures to the land of Fiore to group into the magical Fairy Tail Guild.

On her way, she meets Natsu Dragneel, a teenage guy finding his foster parent, Igneel- a dragon. Natsu roams around, finding his parents with his best friend- Happy the cat.

Natsu also revealed that he is skilled with Dragon Slayer, fire magic skills. After saving Lucy, she gets an offer to join the Guild, and she accepts it along with Erza Scarlet Armoured maiden, Gray Fullbuster Ice Maker.

Happy along with all of them forms a group and perform the various mission by Fairy Tail Guild.

Where to Watch Fairy Tail Anime? 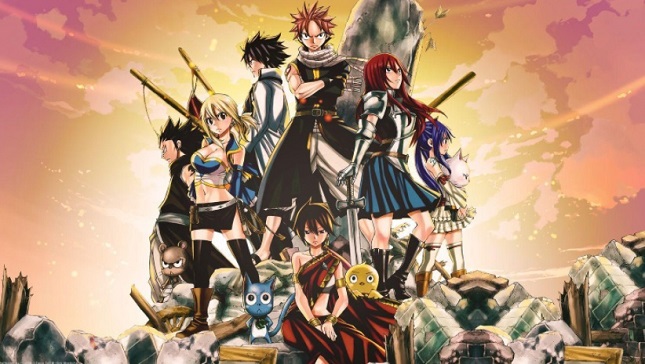 If you have missed watching this anime, you can search for it through Netflix and also on Amazon Prime Videos.

It is in the following topic. But first, you will read regarding the Fairy Tail Filler Arcs. There are 20 total filler arcs that you can skip if you run out of time and want to complete the series in a hurry.

Bonding Season 3- Latest News of Release date and much more!