Goliath is returning with its fourth and final season Yes! You read it right. All the vengeance, deaths, and prosecutors are back with a bang! Read the following post to get all the details about Goliath Season 4.

You’ll find many television series based on legal drama on the internet, but only a few can manage to compete with Goliath. 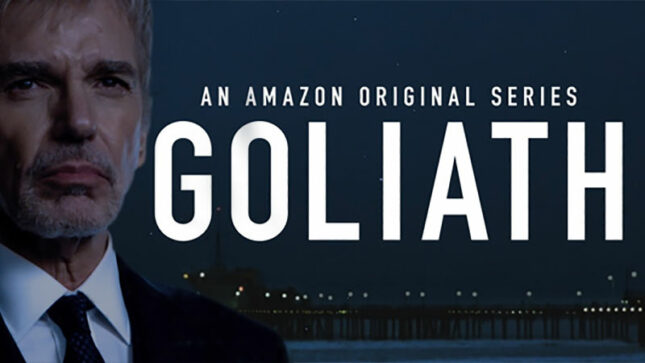 Goliath is a web series talking about justice, vengeance, and corruption. The creators of the show are David E. Kelly and Jonathan Shapiro. The writers of Goliath are Jon Ehrlich and Jason Derlatka.

The first three seasons of Goliath were extremely successful. The fans are eagerly awaiting the next season. Here, in this article, we’ll cover all the aspects regarding the fourth season of Goliath. To begin with, let’s understand what Goliath is all about!

Goliath – The Story Of Corruption and Revenge

Goliath focuses on the measure of fairness in a world where honesty is no longer an asset but a quality that the parties use for their own perks.

The story of this most popular series focuses on the life of an ex-lawyer known as Billy McBride (Billy Bob Thornton). After his last case, he is now penniless, which has made him very worried, but he now seeks redemption. 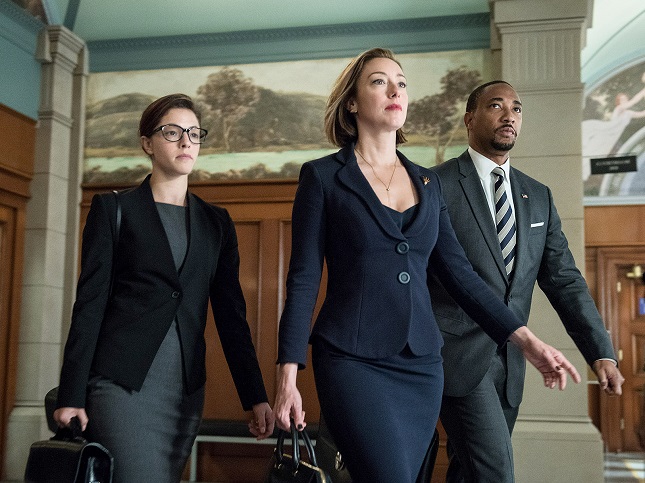 He wants to fight for justice working with the legal system even though he understands that truth has no sense in such a flawed system.

He also knows that wealthy and powerful parties can manipulate the facts they want with this kind of system. Billy McBride wants to get back into the system and fight for what is fair.

The series not only depicts the reality of the system but encourages the viewers to stand up for what is right.

Goliath premiered with its first season on Amazon Prime in October 2016. The fans had to wait for two long years to get another season. Season 2 hit the screens in June 2018.

Goliath is one of the most successful series on Amazon Prime. All the previous seasons have received rave reviews from the audience as well as critics. It has 8.2/10 ratings on IMDb, while on RottenTomatoes, Golian has received 91% score from the audience while 78% from the critics.

Also Read | The 10 best movies ever, according to IMDb users

After the third season ended in 2019, fans wondered if they would see Goliath Season 4 or not? Amazon answered the question pretty soon. On 14 November 2019, Amazon announced the news of Goliath Season 4 releasing in 2020.

The statement about the renewal of the show made the fans very happy. However, it broke many hearts also as season 4 will be the final season of Goliath. Here’s what you need to know about Goliath Season 4!

Billy's not done yet. #Goliath will return for its fourth and final season to @PrimeVideo. pic.twitter.com/vFH3mclejT

Co-head of Amazon Studios Television Vernon Sanders said that Goliath had been one of their most popular shows ever on Prime Video.

Sadly, along with this announcement, he gave the bad news that season four would be the last season for Goliath. He explained that they’re happy that their clients worldwide will have an opportunity to see Billy McBride bring this final chapter to an end on Prime Video next year.

What To Expect From Goliath Season 4?

The makers announced that they are trying to bring the main cast actors for Goliath season 4. Will Billy make a comeback? Will the fans see him again in the upcoming season? These are the questions that fans have while waiting for Goliath Season 4. 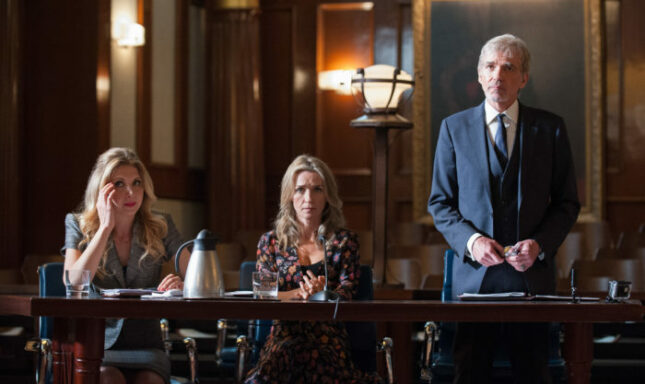 The executive producer of the series, Lawrence Trilling, knows fans’ concerns and offered a clue about the storyline. He said that there would be a global disaster in the plot that the characters have to fight to save the whole generation from its consequences.

He also mentioned that he’s excited that they get another season to tell Billy McBride’s story. Their latest story tackles a timely global crisis that knocks an entire generation, and they will be adding some exceptional talent to their already fantastic team.

Taking this statement in mind, let’s see who will return and who will be the new addition to the Goliath family!

Who Will Come Back in Goliath Season 4?

We haven’t heard any official announcement on who is returning for the main characters in the upcoming season so far, but some of the actors are bound to make a comeback.

Such cast members include Billy Bob Thornton as Billy McBride, one of the main characters of Goliath. He is an excellent advocate. Nina Adriana plays Patty Solis-Papazian, who is a property agent and a lawyer. Tania Raymonde might also appear as Brittany Gold, who is a whore and a part-time associate of Billy McBride. Diana Hopper acts as Denise McBride, Billy’s daughter. 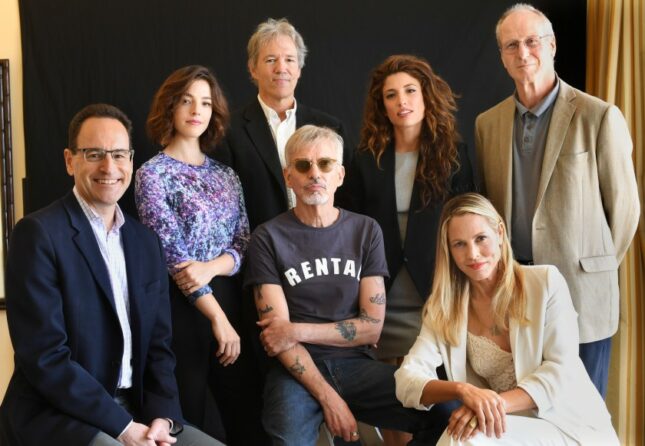 There are some other characters whom the fans might see in season four, like Matthew Del Negro, Ana de la Reguera, Mark Duplass, Lou Diamond Philips, and Morris Chestnut.

This announcement has made the fans crazy. We might miss Dennis Quaid in the new season as his role as the main villain is already over in the previous season. We’ll get to see a brand-new enemy in the Goliath season 4.

The global pandemic has delayed the production of the series. The only guess we can make is for Goliath Season 4 to arrive by mid-2021.

Goliath, being one of the most successful shows on Amazon Prime, is about to end. The supporters are still hoping that considering the big fan-following of the show, the producers might renew the show for season 5. However, we don’t see any sign of that happening at the moment.

If you haven’t seen Golian, you can stream the previous seasons on Amazon Prime. The subscription fees will be worth watching! Click Here to get the latest news about your favorite shows!