Will you risk your investment in releasing a sequel of a less profitable anime series? Obviously, not! Here are some reasons why Grimgar of Fantasy and Ash Season 2 is still not released.

Grimgar of Fantasy and Ash (Hai to Gensō no Gurimugaru in Japanese) is a Japanese fantasy anime tv series. It is an anime adaptation of a light novel series with the same title.

Ao Jyumonji writes the light novel series, and Eiri Shirai illustrates it. The first volume was published on June 25, 2013. Readers showered their love for novel sequences, and hence, on April 22, 2015, manga series adaptation was released.

Mutsumi Okuhashi is the illustrator in the manga. The success of manga brings hope for A-1 Pictures Inc. Studio. Subsequently, Grimgar of Fantasy and Ash Season 1 broadcasted on January 11, 2016. Since then, season 2 is on the waiting list. Let’s have some more updates for the second part. 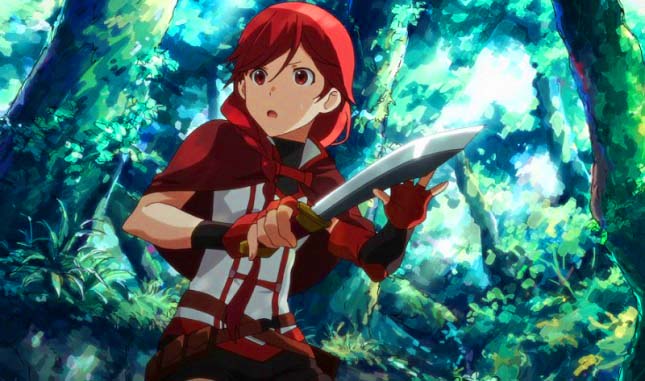 As questioned in the first line of this article, no one will invest their money in the thing that provides comparatively less profit. The same goes with A-1 Pictures’ Isekai anime Grimgar season 1.

Grimgar first run was not able to attract the calculated audience and hence, stuck making less profit. The first few episodes attracted only the readers of its resource material.

However, after certain episodes, people started liking the television series. Funimation also helped this anime to reach internationally by providing licenses and rights.

Besides these facts, the production team is still confusing the audience about the release of Grimgar of Fantasy and Ash Season 2. Still, there are chances of its release if Netflix or another famous OTT platform backs up the creators’ team.

Grimgar of Fantasy and Ash Season 2- Is there Enough Source Material?

You might be thinking that the reason behind the delay in season 2 might be fewer source material, wrong! You can have a sigh of relief that more than Ash enough source material is available for producing the second part of this anime series.

There are strong speculations that season 1 covered the first two volumes of the light novel series. If Season 2 follows the same working, it will also need only two volumes for its production.

We can assume that the production team is also left with the source material to make Grimgar Season 3, 4, etc. Let us hope for the best and soon release of the second run.

Grimgar of Fantasy and Ash Season 2- Releasing in 2022?

It is common for anime to have a long hiatus between the sequels of the series. If we consider this fact, season 1 ended in 2016, and almost five years have passed since its release.

Now, it is the right time to release the second part of Grimgar anime as fans’ requests grow with time. The best speculated Grimgar of Fantasy and Season 2 release date might be sometime in 2021 or by early 2022.

Still, the date is under confirmation from the officials. As soon as we hear from them, we will update this piece of information. If you want to stay up-to-date with the updates, you can bookmark this page in your browser.

Looking at the current scenario, the chances of the second part to release seems less. But if sometimes it is released, there are high chances of it following the 3rd and 4th volume of the light novel series.

Still, there is no information leaked regarding the spoilers of the storyline of Hai to Gensō no Gurimugaru Season 2. But there are assumptions that new characters might debut in it to make the plot more interesting. Haruhiro, the next leader, might still struggle in his leadership role.

A positive addition that might help the creators earn more money might be that the famous OTT platform releases the series worldwide. Let’s wait for what the team members have decided regarding the release of the second run. 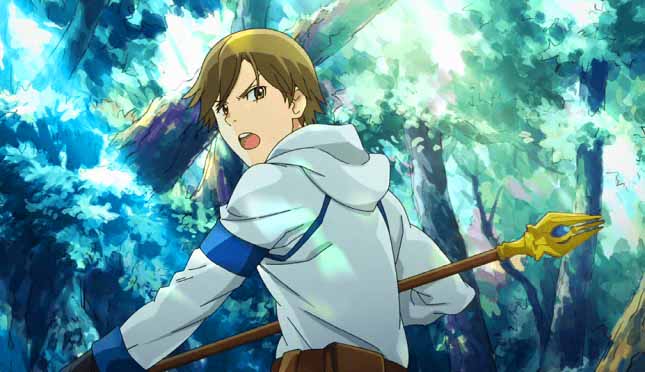 Where to Watch Grimgar of Fantasy and Ash Season 1 English Dubbed Episodes?

If you are a non-Japanese fan and do not understand the Japanese language, here is a gateway for you to watch season 1. You can watch the English Dubbed Episodes on Funimation, Crunchyroll, and Amazon Prime.

A Quick Recap of ‘Grimgar of Fantasy and Ash Season 1’

If you are an adventure lover, you should never miss this fantasy series. It covers a gang of adventurers who are sent to a fantasy world to solve some troubles. But at the cost of their memory power.

Yes! You read it right. This gang was sent to another world, and they also did not remember anything from their past life. In the beginning of the series the group of people finding themselves in a strange and fantastical world called ‘Grimgar‘ are shown.

Their only role in this fantasy world was to kill or get killed. Grimgar is a world full of Goblins. As we go forward in the series’s plot, fans discover through the flashbacks that protagonists get related to smartphones, airplanes, etc. This flashbacks incdicates that the protagonists belonged to a modern world.

He keeps busy enlisting them for Trainee Volunteer Soldiers services. There are two more members, the Dark Knight and healer Mary, who belongs to the adventurers’ group.

Manato is the group leader, and they are mostly busy earning money by hunting goblins and working around in the new place. They have to work hard to earn for purchasing food, clothes, shelter, etc.

Eventually, the group turns into professional goblin slayers, but once they are into a war with a huge Goblin army. During this battle, Manato gets killed, and his group shatters. Haruhiro gets an opportunity of taking the leadership of the group.

Who are the Main Characters of Grimgar of Fantasy and Ash? 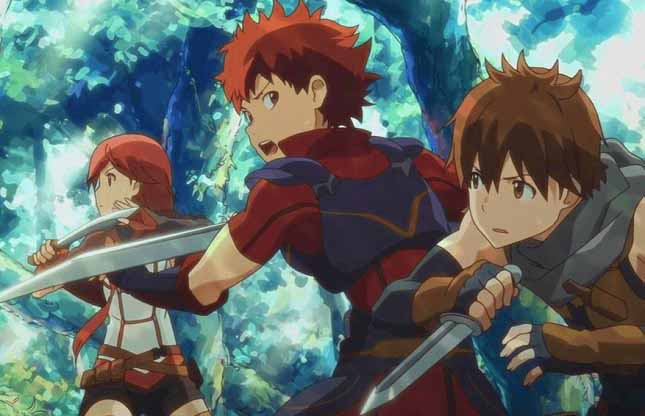 There are many characters playing their best role to attract the audience towards the show, but here are some main characters that complete the series.

Haruhiro: Haruhiro is the possible protagonist of the upcoming season because Manato, the previous protagonist, is dead in season 1.

Manato: Manato is a smart Priest blessed with the skills of cure and damage.

Ranta– Ranta is the dread knight of the group and is overconfident and rude.

Yume: Yumi is an agile and precise character with a bow and arrow.

Moguzo: Moguzo is the sharp warrior of the group. He is kind and calm, but at times he could be dangerous during a battle.

Shihoru: Shihoru is a blessed character with amazing magic skills.

We are still having the uncertainty of the Release season 2. Let us assume that we will get to watch the season very soon. If you are looking for the latest news for your favorite anime or tv shows, click here! Stay tuned with us for more news. Happy Reading 😊