Home action ‘Grimoire of Zero Season 2’ Release Date, Cast, and Everything to Know! 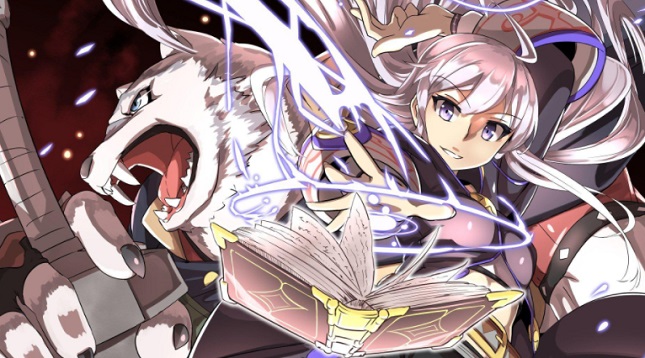 Are you guys ready for Grimoire of Zero Season 2? Let’s see what the future of the second part is.

No doubt the fans are unhappy because the first season of Grimoire of Zero ended very soon. It gave twelve episodes and terminated in just 3 months.

Not only anime but the original light novel series was also adapted into manga series and illustrated by Takashi Iwasaki. While season 1 was released in 2017, it’s been 4 years for Grimoire of Zero season 2 to appear now.

Let’s see there is any Grimoire of Zero Season 2 official release date or not! 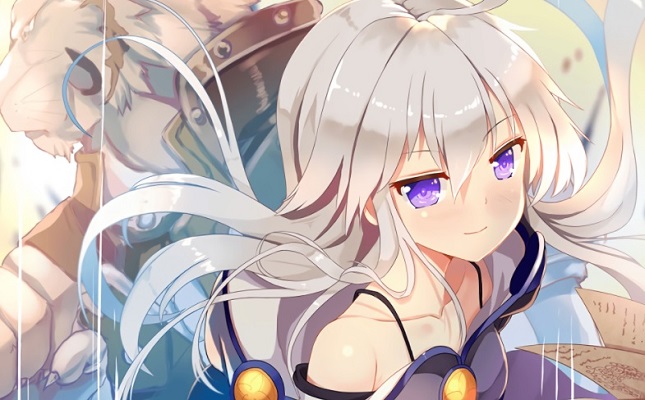 Illustrations of the novel play an important role in attracting the audience towards reading the series further. Also, after the success of this series, White Fox Studio adapted it into an anime.

Simultaneous of the release of the first part, it became an instant hit. Also, the light novel series and manga sales increased after the release of season 1 as well. Hence, it surely made a profit for the people working for the production.

So, the chances of season 2 to release increases! Let’s see if there is an official release date for the second season or not.

Also, read | Spice and Wolf Season 3- Everything to know about!

Is the Grimoire of Zero Season 2 Release Date out? 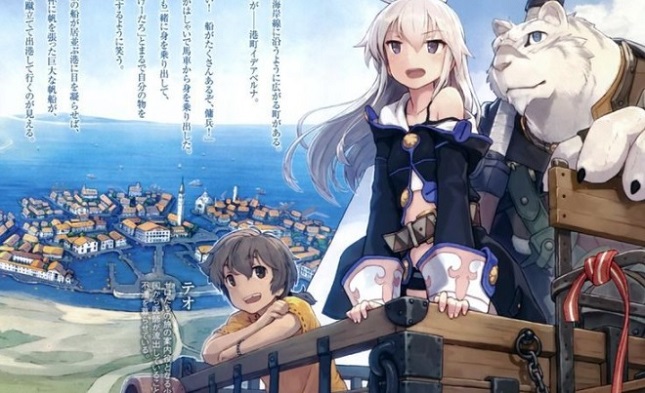 Looking at the bright chances of its release, the fact that saddens the fans is that- the official release date is still not announced.

There is no specific reason known behind the delay of the new seasons’ release. But as we know, there is a tradition to have huge gaps between sequels of the famous anime series.

Looking at the gap from 2017 to 2021 still, only four years have passed. There are examples where new seasons release after the gap of 6 to 7 years as well.

So, high expectations from fans are shown for Grimoire of Zero season 2 to release by the end of 2021 or in 2022. So, let’s hope for the best and sooner results for the second part!

Is there enough source material for the Second season of Grimoire of Zero?

The answer is YES!

The original source material- the light novel series has 11 volumes and is still going on. Also, the manga series contains 6 volumes.

Season 3 as well if the writer continues to produce new volumes.

Main characters to expect in Season 2

There are many members in the show playing their best to get the attention of the audience. But here is the list of main characters in high demand to appear in season 2.

Grimoire of Zero Season 2: What will happen in the plot?

Looking at the current situation, it turns hard to say what might be the plot of the second part of this anime series.

Fans are searching for the spoilers for season 2, while the creators are have remained tight-lipped in leaking any official news about it.

Moreover, the only hope is that when season 2 will release, it might continue the story from where season 1 ended. As the second part will also depend on the available light novel series, so there will not be any drastic change in the plot.

But yes, if season 2 will be the last season, then there will be no cliffhangers left in the last episode of the second part. But, if you encounter any remaining questions in season 2, it might be an indication towards Grimoire of Zero Season 3!

So, let’s hope that we get to watch the second season soon, and amidst this lockdown, we can spare time to it and enjoy it as well!

What are IMDB and MyAnimeList saying about the Grimoire of Zero?

Taking about the ratings received from IMDB and MyAnimeList, both are alike. It’s just a matter of point difference in the ratings.

IMDB rates this anime with 7 stars out of 10. While MyAnimeList rates it with 7.09. Looking at this cool number already proves that the series is a hit amongst its lovers.

Fans have showered their low like rainfall on the first season released back in 2017. And now, they are waiting to show more love to season 2 as soon as it makes its way towards them! 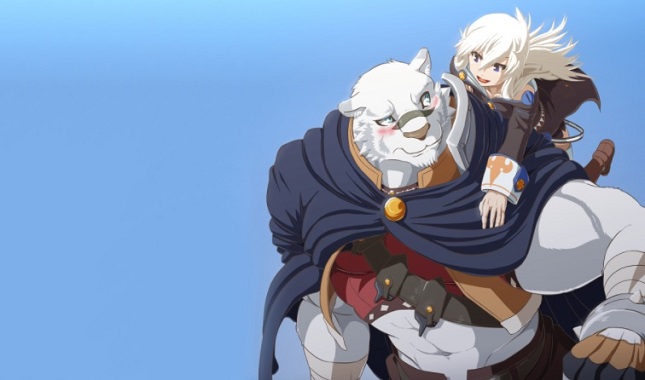 The story of this anime revolved around witched and them beginning a war against the magic. This magic prevails on the earth to assist people in the world.

As you might be knowing a witch is a magical character normally wearing a black cloak and a pointed hat. She can also fly on the broomstick and has magical powers. Normally looking ugly and uses power in evil deeds.

To hunt them, ‘beastfallen’ are sent. They are considered to be the best witch hunters. They have a special appearance of half-man and half-beast, unlike others, and also are more powerful.

The story furthers where witches hunt beastfallen as their heads have high selling value in the witch market. The story is of one such beastfallen who is having his eyes on a witch named Zero.

Zero promised the beastfallen to help him get into a human and fulfill his dreams. But for this, they have to find a powerful Grimoire. It is an important spellbook that should not go into different hands because they might misuse it.

In short, the story follows the adventures of beastfallen and witches trying to find the grimoire. If you have missed watching this series, you can watch it on Amazon Prime Videos.

At last, we would like to conclude that still, the official release date is under process. We have our eyes and ears on the officials. As soon as they come up with any new update of season 2, we will update it here.

So, stay in regular touch with us and get the benefit of staying up-to-date with the latest news of your favorite anime seasons! Happy reading!