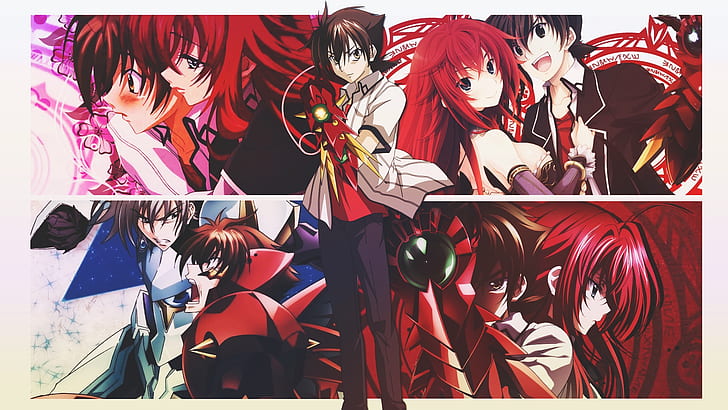 Highschool DxD is a popular supernatural harem anime tv series. The anime made its debut with its first season in 2012. The otakus loved the anime, and since then, the makers have released four successful seasons of Highschool DxD. Now that the fifth season is confirmed, the fans are eagerly waiting for the show to return soon.

Here, in the following article, we’ve included everything you should know about the show. But first, let’s learn something about Highschool DXD!

What Is Highschool DxD Is All About! 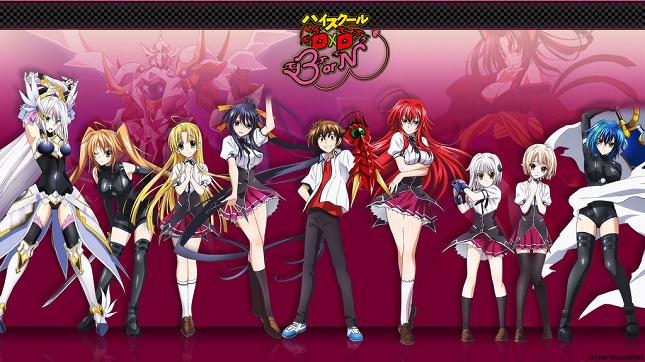 High School DxD is a Japanese anime adapted from light novel series. The writer of the novel series is Ichiei Ishibumi, and it is illustrated by Miyama-Zero. The books got adapted into a manga. HighSchool DxD began serialization in Fujimi Shobo’s Dragon Magazine from its September 2008 edition.

TNK adapted the manga series, and the first season ran from January 6, 2012, to March 23, 2012. Since then, the production studio released four successful seasons.

Highschool DxD is famous for its excellent animation, strong female characters, and a solid narrative. The story of High School DXD focuses on the life (and afterlife) of a high-school student, Issei Hyoudou, from Kuoh Academy, who wants to become a harem king.

The story describes the events that happened at Kuoh Academy. It is an old girls’ school, but it gets converted into a co-ed school. The institution has a dark hidden secret that no one knows of—that it is the home of several fallen angels, both good and evil. The main protagonist of Highschool DxD is Issei Hyoudou.

Issei fantasizes about having his harem one day and wants to date some pretty girls in his academy. Luckily, to his surprise, a beautiful girl named Yuuma Amano asked him out for a date. 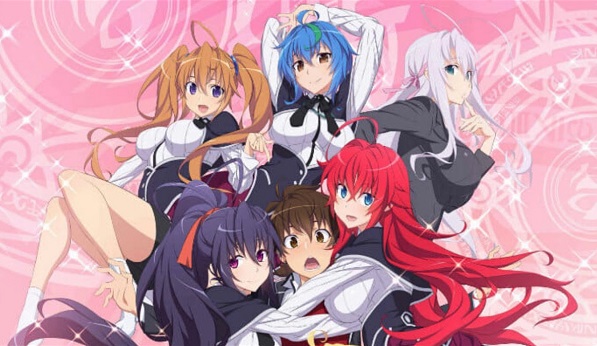 However, Issei didn’t know that Yuma is one of the fallen angels named Raynare. Yuma killed him on their first date. Fortunately, Issei gets another chance at living when his beautiful senior, Rias Gremory, brings him back to consciousness.

But, by giving Issei his life back, she had her own plans as she was a wicked devil. She makes Issei her servant and orders him to work for the Occult Research Club of the school.

Since Issei got a second chance, he must learn how to fight and prepare himself to sustain himself in a world of angels and demons. As the anime proceeds, the viewers get to know that there is something’s up with the Occult Research Club’s Knight, Yuuto Kiba. He seems relaxed yet cautious most of the time. Issei finds out the truth behind Kiba’s odd behavior, which is his mysterious and bloody past. As he strives to understand more about the secret and mystery, an old villain returns with the new ones. Along with his associates, he gets into a fight to send them back.

Later in the anime, the villains reveal Issei’s and his comrade’s weaknesses. By that event, Rias realizes that her partners are weak and unable to put up a fight against a stronger enemy. 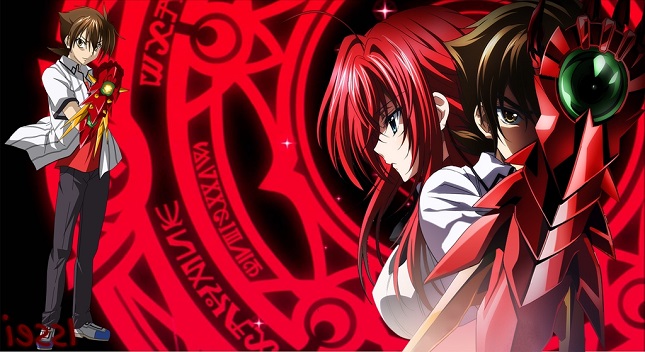 Hence, along with Azazel, she takes the members of the Occult Research into a high-intensity coaching regime in the underworld to prepare them for any challenge in the future.

When the team finally gets ready, they have to confront none other than Loki, who is the corrupt God of Mischief in Norse mythology, and to win against him is going to be the most challenging task to do.

Now, what happens when they finally face Loki? Will they win? What if they lose? We have to wait till season 5 to get the answers. The makers confirmed season 5 for long, but why hasn’t the anime arrived? Let’s try to find out the answers in our next segment!

We heard it from the sources that the studio, which produced the prior four seasons, will no longer be a part of the anime production. This might be the main reason for the long pause between the fourth season and the upcoming season. However, we don’t have any confirmed news as people wanted to be sure about everything else before making any remarks.

The change of studios happened because those who managed Highschool DxD earlier wanted to follow the manga series more closely than the earlier ones.

With the previous stories, the studio started floating away from the manga narrative and basically started producing a story independently. The circumstance gets a bit complex here as the audience loves both the manga and the anime series equally.

The global pandemic might be another reason for the delay. Even if this studio issue gets sorted out, the production team might have suffered the lockdown as many anime productions did.

Recently, some animes like Tsurezure Children and Made in Abyss got green-lit and resumed production. We hope that Highschool DxD team has continued the work too.

The viewers expected that the new season would arrive in 2020, production setbacks because of the COVID-19 pandemic did not allow that to happen. The change in the production studio, too, might have affected the release date. 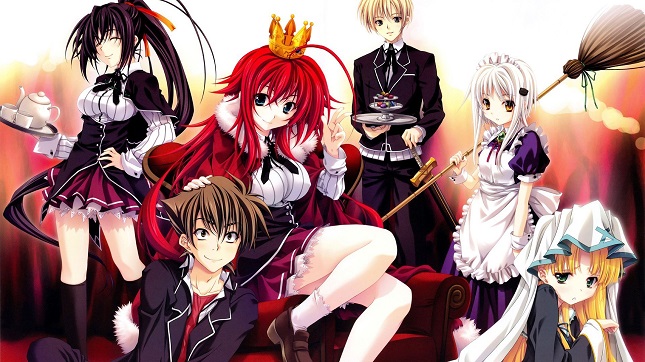 We haven’t heard anything from the production team about the season 5 release date. Unfortunately, the otakus have to wait till further official statements. If we take the best shot, High School DxD season 5 should premiere somewhere in mid-2021.

What To Expect From Highschool DxD Season 5?

Passione studio and Sueda have declared that the fifth season will proceed with the ‘Hero Oppai Dragon’ arc from the manga series. The arc started in season 4 and has used two volumes, 9 and 10, from the light novels.

The narrative of Highschool DxD has always been closely following the manga story, and therefore it is safe to conclude that season 5 will follow volumes 11 and 12.

The makers have not revealed much about the synopsis of the upcoming season, but those who’ve read the novel series knows what will happen next.

We don’t want to spoil the fun. So, we won’t be discussing much on this. Whatever happens in season 5, it will surely be full of surprises and reveal many secrets.

The fans might see the return of Yuki Kaji as Issei Hyodou, Yoko Hikasa as Rias Gremory, Ayana Taketaksu as Koneko Toujou, Azumi Asakura as Asia Argento, and Shizuka Ito as Akeno Himejima.

Will There Be Highschool DxD Season 6?

Ichiei, the writer of the light novels, finished the 12th volume of the series in 2012. If we look up the works, there is more than enough source material till Highschool DxD Season 6.

But, until we see season 5, we cannot predict this anime’s future. We hope that the creators won’t keep the story hanging and give it a right end if Highschool DxD Season 5 is the last season of this anime.

Click Here to get the latest news about your favorite anime!