Fans are waiting for filler guides of their favorite anime, and here we are to help them in searching filler episodes. Hunter X Hunter Filler List is the main motive of this article. Let’s read more about it.

If we look at Hunter X Hunter 2011 anime’s past, it is an adaptation of a manga series with the same name by Yoshihiro Togashi.

The manga serialization began back on March 3, 1998, by Shukan Shonen Jump Magazine of Shueisha publishing house. To date, there are 36 volumes of this manga series.

Looking at the fan following and success of the manga series, Madhouse Studio decides to adapt it into an anime. Likewise, Hunter X Hunter Season 1 released on October 2, 2011, on the Nippon TV network.

Under Hiroshi Kojina- the director, 148 episodes were released, and the series ended on September 23, 2014. You might be thinking, out of 148 episodes, how many episodes fall under Hunter X Hunter Filler List?

ANSWER to your query is hidden in this article! Let’s find it out.

How many Filler Episodes does Hunter X Hunter Filler List consist of? 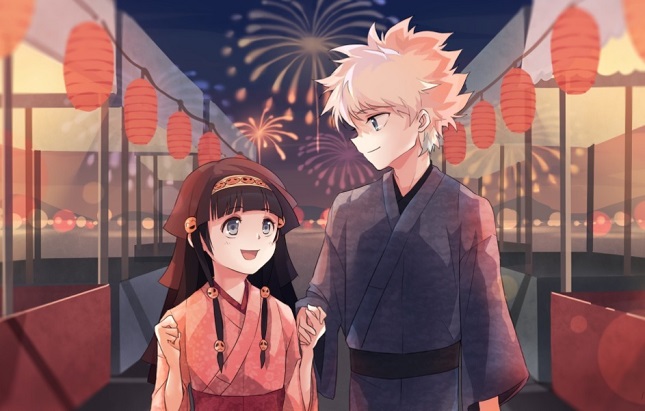 You might be surprised and shocked at the same time after knowing the total number of filler episodes in Hunter X Hunter 2011 anime.

To your surprise, there are ONLY 2 reported filler episodes out of 148 total episodes. Impressive, right! This fact helps in attracting more audience towards this anime.

What is Hunter X Hunter All About?

Ging Freecss is the one who left his son, Gon Freecss, on Whale Island, 12 years prior to the story of the anime begins. Gon Freecss always thought that his parents were dead until one day Kite, his father’s disciple, acknowledged him that his father is alive.

Gon gets a thrill while listening to his father’s adventure of earning an image of one of the best hunters in the world. Now, he was also eager to become like his father and left his house in order to appear for Hunter’s Exam.

On his venture towards Hunter’s Exam, Gon met three new members, Kurapika, Leorio, and Killua Zoldyck. These three make a great group to continue the expedition of becoming the best hunter in the world. If you want to get additional information about the anime Hunter X Hunter, click here! 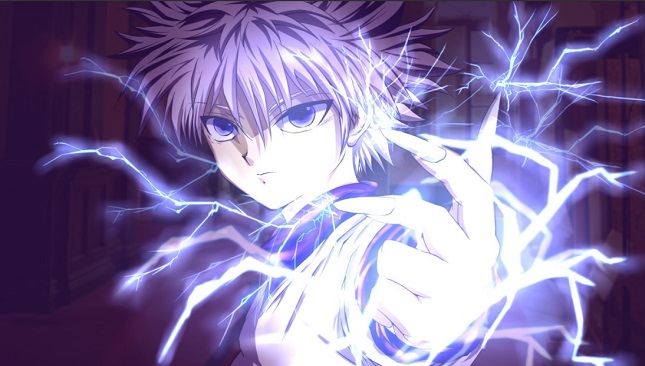 In our opinion, it would be preferable not to escape the filler episodes of Hunter X Hunter. The only reason behind it is that as only two episodes are reported as filler, you can spare some time and watch it.

It doesn’t even make 1% filler of the whole series, so you can watch the series in continuation without cutting fillers. Still, if you want to avoid these two episodes completely, you already know the episode number, i.e., 13 and 26; skip it freely.

One of the best OTT platforms, Netflix, provides online access to the Hunter X Hunter Episodes. You can get your subscription and enjoy the anime with your friends and family members.

It is also available on VIZ and HULU. But the English Dubbed episodes are available on Netflix. Let us know have a glance at the descriptive filler list of Hunter X Hunter anime.