Katekyō Hitman Reborn Filler List contains 29 episodes in total. The names of these 29 episodes will be disclosed in the further article.

Katekyō Hitman Reborn is the Japanese name of the ”REBORN!” anime series. It is an anime adaptation of manga series with the same title.

Keeping an eye on the hike of the manga sales, Artland Studio of animation in Japan decided to adapt manga into anime series.

Under the direction of Kenichi Imaizumi, the flower of success of the anime series bloomed. The first season was released in 2006, and the last season broadcasted in 2010. 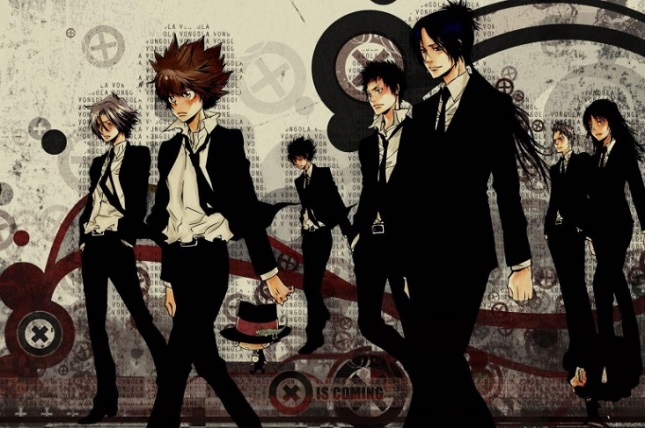 Between 2006 and 2010, Katekyo Hitman Reborn gave 203 episodes. As the demand increases, the production of the episodes increased.

Out of 203, 29 episodes are reported filler episodes.

It takes around 14% of total episodes. 14 % is not huge neither less, but at least 174 episodes are canon. Let’s directly skip to the Katekyo Hitman REBORN Filler List.

What is ”Reborn!” all about? 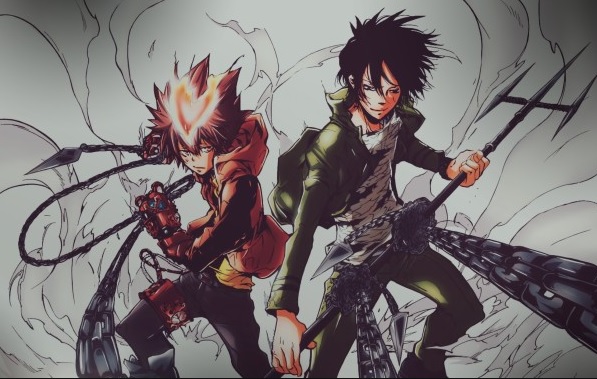 Reborn is a story that revolves around an infant hitman named Reborn from Italy. He travels to inform Tsuna (Tsunayoshi Sawada) that he is the only heir of the Vongola mafia family and will soon become the next king.

As the story furthers, Tsuna becomes more strong and confident, and Reborn is the one who is unknowingly training Tsuna. Furthermore, the plot follows different adventures. It is at least a one-time watch anime. If you have missed watching it, you might regret it later.

Your favorite anime series, Hitman Reborn, is available on HULU. You can get a FREE TRIAL as well. Hurry Up, subscribe now, and get to watch multiple anime series on one platform itself.

To your surprise- There are MIXED REVIEWS regarding the filler episodes of Reborn!

Mixed Reviews! What does it mean?

It means that half of the fans are in favor that filler episodes are worth watching, and half are against watching them. Now, it depends on you whether to watch these 29 episodes or not.

The only thing that matters is- If you have time to spare, you can go for sure watch the filler list episodes. If you are running out of time, then without giving a thought, skip them.

In the end, we hope that you have found all the required information about the Katekyo Hitman Reborn Filler List. If you love to read more about such articles, click here!

Stay connected to us by bookmarking our page in your browser and get regular updates of your favorite anime series. Happy Reading 🙂