As you might know, many Japanese anime shows adapt a manga series or light novel. Knight’s and Magic is no different! This action-thriller anime takes inspiration from a light novel series created by Hisago Amazake-no and illustrated by Kurogin.

The story basically began as a web novel. Later, the novel series got adapted into a manga by Takuji Katō, and EightBit Studio decided to make an anime using the novel series.

EightBit, famous for creating a few other well-known anime like ‘That Time I Got Reincarnated as Slime’ and ‘Tokyo Ravens,’ did an outstanding job with the animation of Knight’s and Magic, particularly when it comes to the mecha designs. 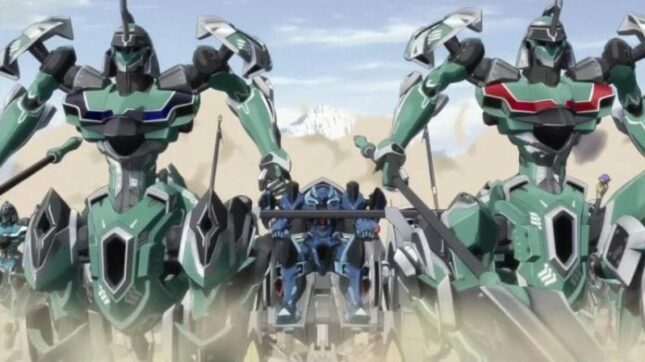 Everything comes to life with the background noises that perfectly illustrate the smashing and crushing of robots against each other.

What Story Does Knight’s and Magic Season 1 Tell?

Knight’s and Magic is a relatively new show that has become popular in a short time. The narrative of Knight’s and Magic focuses on Tsubasa Kurata’s life, who is sent to a fancy world after dying in a car accident. 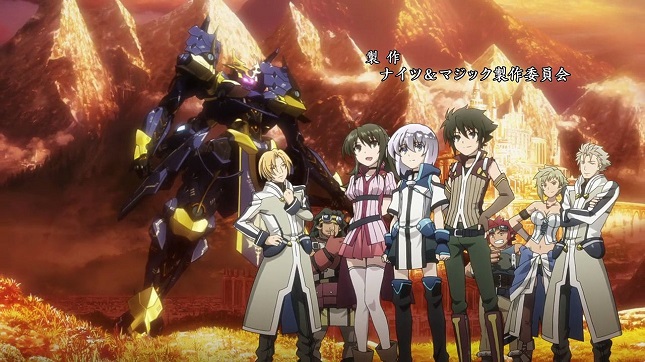 He joined a reputable magic institute to sharpen his abilities even further and decided to become a mecha pilot himself. What follows is his adventurous tale as he wants to be the best amongst his companions so that one day he can save his new world from monsters.

Will Knight’s and Magic Return For Second Season?

Even though the first season did an outstanding job getting rave reviews, the producers have tightened their lips about the second season of Knight’s and Magic. However, looking at the popularity, the possibilities for Knights and Magic to get a sequel are very high. 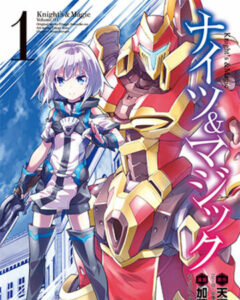 The first season got quite a high rating on IMDb, scoring an impressive 7.2 stars out of 10. It should be a good reason for the production team to plan a new season.

If we talk about the merchandise, upon the release of Knight’s and magic season 1, the sale for DVDs and volumes increased. The figures indicate that the makers have made enough profit to make a sequel. Then what’s taking so long to get season 2 release date for Knight’s and Magic?

Unlike US tv series, Japanese animes take longer pauses between two seasons. The most famous examples for this are One Punch Man and Attack on Titan. Both these shows returned after four years. So, compared to that, Knights and Magic still has some time before the fans start losing hopes.

However, the major reason why EightBit is not planning on season 2 is that there isn’t sufficient source material. For the production house to make it to a new season, they will either have to build the story on their own or wait for the novel writer to publish more content.

Will There be Knight’s and Magic Movie As a Sequel?

Since many people know that EightBit requires reference material for the sequence, lately, they’ve started talking about the chances of a movie adaptation. 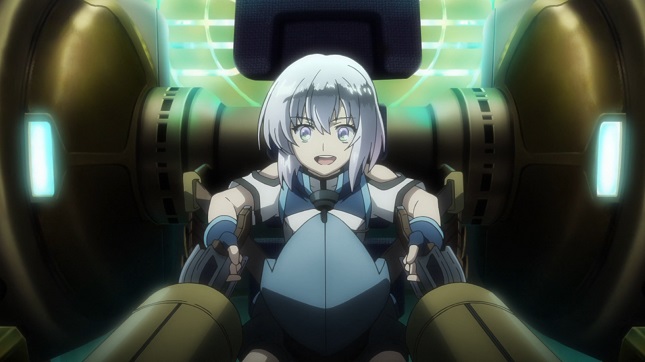 The fans have been asking for a decent conclusion to their favorite show. They propose that the producers use the remaining two volumes to make a movie adaptation instead of waiting for Knight’s and Magic Season 2.

Also Check | In Another World With My Smartphone Season 2 – Release Date and All Updates!

The anime film can work as a sequel to the main plot. This idea has been wandering around for months now, and the producers might be thinking about the same. Now it’s their call to make. We can hope for a better conclusion, be it in a movie or season.

The otakus still have high hopes from Eight Bit. While waiting for Knights and Magic, you can watch other fantasy-based sci-fi mecha anime to keep yourself entertained.

You’re always welcome back to BestOfOtaku to check if the show is arriving or not. Stay Tuned!