The word SMALLEST in the title might have caught your attention. Yes, you read it right. My Hero Academia Filler List is one of the smallest lists with only 4 filler episodes to date. Let’s see which these 4 episodes are.

My Hero Academia also known as Boku no Hiro Academia in Japanese, is one of the hottest ongoing anime series. It is an anime adaptation of the manga series by Kohei Horikoshi.

Also thanking the director, Kenji Nagasaki, to produce this beautiful anime for the fans and surprise them with a new adventure in every season. There are 4 seasons released and 5th season on its way.

Let’s see what My Hero Academia is all about.

What does My Hero Academia Plot Covers? 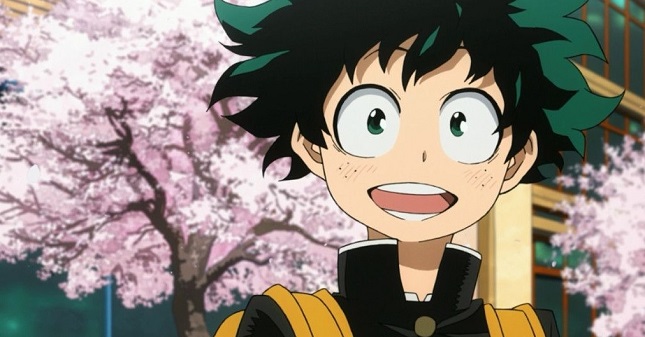 My Hero Academia is famous for covering drama, action, thriller, and emotions all in one. The fact that gives relief to fans is- only 4% to 5% of filler episodes are reported in Boku no Hiro anime.

The first season was released on April 3, 2016, and instantly captured high attention from the fans. The story of this anime covers a unique plot where people are divided into two groups.

80% of people are born with a special power gift called ‘Quirk,’ and the rest, 20%, are normal humans without power. But the main plot twist is that the protagonist- Izuku Midoriya wants to become a superhero despite belonging to the rest 20% of the crowd.

Izuku dreams of becoming the number one hero like his ideal All Might and save the world from demons. However, as the time elapsed, he found that he didn’t have any ‘Quirk,’ but it didn’t affect his dream. Izuku still wants to become a hero and save the world.

As the story furthers, Katsuki Bakugo, Izuku’s friend, gets an assault from a villain. Midoriya, without any hesitation or fright, started fighting with the villain, and his ideal, All Might, witnessed his bravery.

Immediately he decided to give his Quirk- the One for All, to Izuku. Then his journey of adventure and bravery starts. Have you skipped this series and want to watch it? Here is where you can watch it.

Where to Watch My Hero Academia?

You can easily find this fantastic anime on Netflix. If you are finding the English dubbed version, then it is available on Amazon Prime Videos. Get a subscription and ENJOY!

How Many Episodes are there in My Hero Academia Filler List?

Hardly 4-5 filler episodes out of 92 released episodes are reported as filler. That makes only 4% of the total episodes. So, you guys can even watch it without skipping it.

My Hero Academia stands out amongst its competitor anime like Bleach Filler List, with enormous filler episodes. 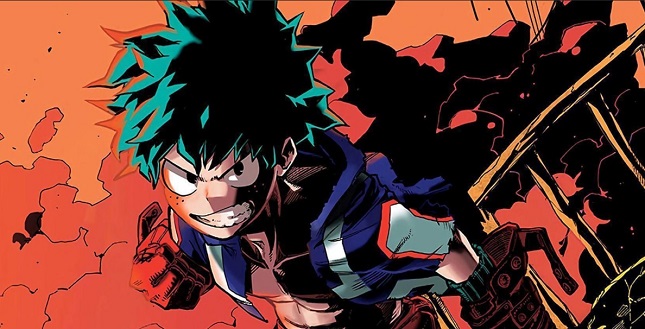 Are My Hero Academia Filler List Episodes worth Skipping?

The reason behind it is, there are only 4 filler episodes, and many fans are already praising the animation work. So, if you have some leisure time, do not skip the filler episodes.

Else, if you are running out of time, you can skip them, and also, you will not lose the link to the story. Let’s get the filler list now!