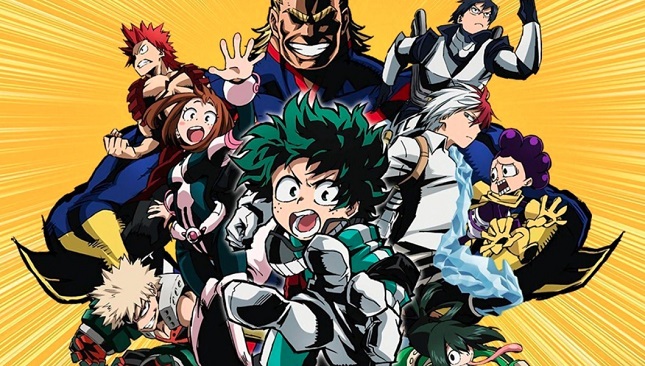 You might be excited for the release of My Hero Academia Season 6, just like me, right? But will the new season land in this year? Let’s see what might happen!

My Hero Academia is an ongoing Japanese anime series that is an adaptation of the manga series with the same title.

There are a total of 30 volumes of the manga series, and still, new volumes are under production.

However, if new volumes get piled up at this pace, the chances of seasons 6, 7 increase!

Let’s see what I have to inform you about My Hero Academia Season 6.

Is My Hero Academia Season 6 possible? 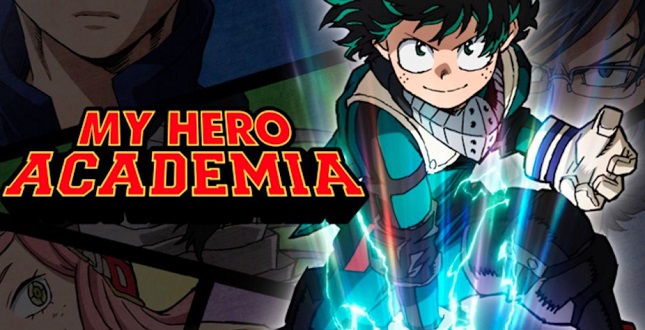 Saying Yes or No might be completely improper for this question!

As strong speculations are hawking around regarding the announcement of the sixth part of this anime. But the thing is, season 6’s production will completely depend on the material left for it.

Furthermore, up to 21 volumes are used to date in the release of MHA seasons 1-4. And season 5 of MHA starts with Chapter 193, Vestiges from volume 21- Why He Gets Back Up.

Since the fifth season is not terminated yet, we cannot say how many volumes it will consume. If new volumes of manga series keep on launching, then you can highly expect the sixth season to fall soon.

Despite having no relational news about the release date of MHA Season 6, we can just expect it to release soon.

Fans like us have high expectations for the new season because the writer and production house are sweat working for more source material.

However, season 5 is yet to terminate, so we cannot expect season 6 broadcasting this year. But it may release somewhere in 2022.

Mid 2022 will be the best time to expect the release of MHA season 6. If you want to get the latest updates of this anime series, you can bookmark this page.

I have my eyes stuck on the official team. As soon as they declare or hint towards the release of the sixth installment, you will find it here in this article. So, visit this page periodically for the latest updates.

Also, read | The Time I Got Reincarnated as a slime season 3- Release Date confirmed?

Official trailer of the sixth season of My Hero Academia 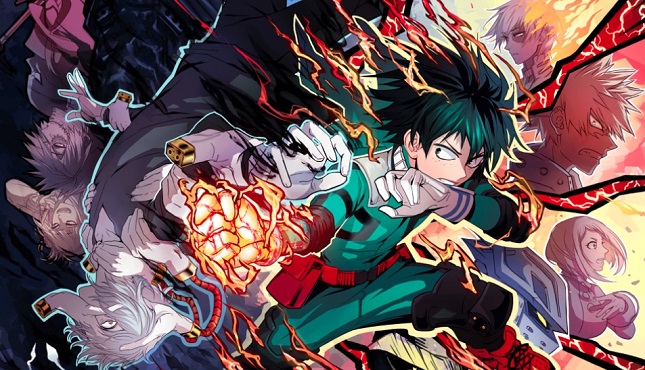 Bones Animation studio is the one behind the production of this anime series. It has sub-studios in alphabetic order from A to E.

My Hero Academia falls under Studio C, and Yoshihiro Oyabu is the lead director of this studio. He directs Boku no Hero Academia as well.

The good news for us is that Bones studio and Yoshihiro have shown in continuing further seasons of MHA. But still, there are no official confirmations made from them.

You have to wait for the release of the trailer along with the official announcement of MHA season 6.

When will MHA season 5 end?

Season 5 of My Hero Academia was decided to release in two cours. One cour will have 10-13 episodes, and it lasts up to three months.

Hence, the first part of season 5 is already over; the second part might release in July 2021. If the episodes start to release as per the decided dates, the season 5 finale might air in September 2021.

After the completion of the fifth season, we can expect further news on season 6. Hence, let’s hope that season 5 ends as per the decided time, and we get to watch season 6 soon.

Noticing the sequence of the manga volume’s chapters used in the first part of season 5, I concluded that approximately 2 chapters are used per episode.

Based on this prediction, you can expect the fifth season to end with Chapter 240. But if we look at the manga story, the season should end with adding 12 more episodes to give a meaningful end.

At that point, the manga will have Endeavor Agency Arc. And Chapter 252, which has a meaningful end, might be the last chapter to add in season 5.

If everything works per the prediction, then season 6 will have the Paranormal Liberation War Arc story.

It is the longest arc in the manga series, with 52 chapters in it. So, if the sixth season will cover this arc, it will also need two parts to complete it.

According to the story of this arc, the heroes prepare to face the Paranormal Liberation Front. They also received a tip from Hawks and a new source of information from Tartarus.

The protagonists will start a war against the villains. However, you can expect a new sinister character stronger from all to come out to the heroes at a disadvantage.

With the fact, Deku’s one for all power reaches to the next level to protect the lives of those he admires. 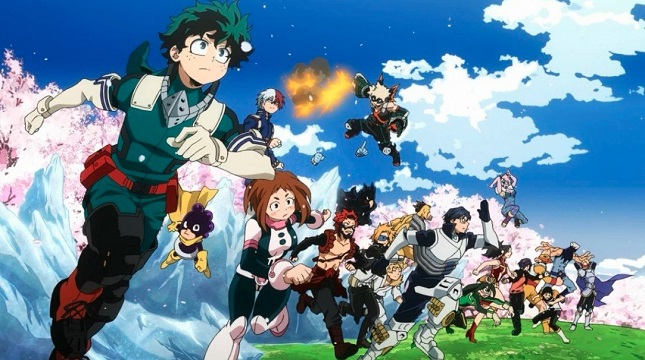 If sometimes we get to watch the sixth season of MHA, we expect the following voice actors and their characters to resume again. Here’s the list. Check it out!

Having these all-rounder characters is the basic need that will make the upcoming season successful.

What fans like Us are reacting for the sixth part of MHA?

Here are amazing tweets from the overflowing demand of the sixth season’s release.

Yall think Season 6 of My Hero Academia is just going to have one opening since it'll likely just cover the entire war arc?

I refuse to die before Mirko's fight gets animated in my hero academia season 6 pic.twitter.com/pfSe7H8Jmb

These are wondrous tweets from the die-hard fans of this anime series. Let’s hope to get to watch this series as soon as possible.

Where to watch My Hero Academia English Dubbed episodes?

MHA is a series that is almost loved by one or the other person, especially those who like to watch fantasy anime.

The English dubbed episodes are available on Netflix and Funimation. Here you can easily find all episodes of different seasons.

My Hero Academia Season 6 is still under process. So, if you want to stay up to date with the latest updates of the series, you can regularly view our page and bookmark it in your browser.

If you have any additional dilemmas, you can discuss them in the comment section below, and I’ll be there to solve your queries in no time. Stay tuned and happy reading!