If you are planning to watch Naruto Shippuden, one of the longest-running series with 20+ seasons, here is the Naruto Shippuden filler list you can probably avoid to save your time.

Naruto Shippuden is the second run of Naruto comic by novelist Masashi Kishimoto. The anime series started to air on February 15, 2007, on TV Tokyo and under the production process of Pierrot Studio.

Under the direction of Hayato Date, this series met its climax after a decade on March 23, 2017. Imagine the love and fame it received that it almost released 20+ Seasons and 500 episodes till 2017!

Where to watch Naruto Shippuden?

If you are planning to watch Naruto and his companions’ adventures, you can watch the episodes for free on Crunchyroll. There are many avoidable spoilers that can save your time. Further given is the list of filler and canon episodes.

How many filler episodes are in anime- Naruto Shippuden Filler List?

You might be thinking that there might be fewer fillers, but you are wrong! There are around 200+ episodes that are fillers. It makes around 35% to 40 % of the show. Just imagine you are wasting your time over these fillers that you can simply avoid.

What is Naruto Shippuden about?

Naruto Shippuden being the continuity of the Naruto series, it already had a strong fanbase. The comic adaptation is done from the manga series named Boruto: Naruto Next Generation.

This anime’s storyline puts up light on Naruto Uzumaki’s life, the protagonist of the show. He went under two years of rigorous training with Jiraya to attain some matured skills worth acknowledgment and respect.

Naruto’s character is featured as a hyperactive youngster who just returned to Konoha after some extensive training with Jiraya-sama. He reunites with his old companions when he returns. 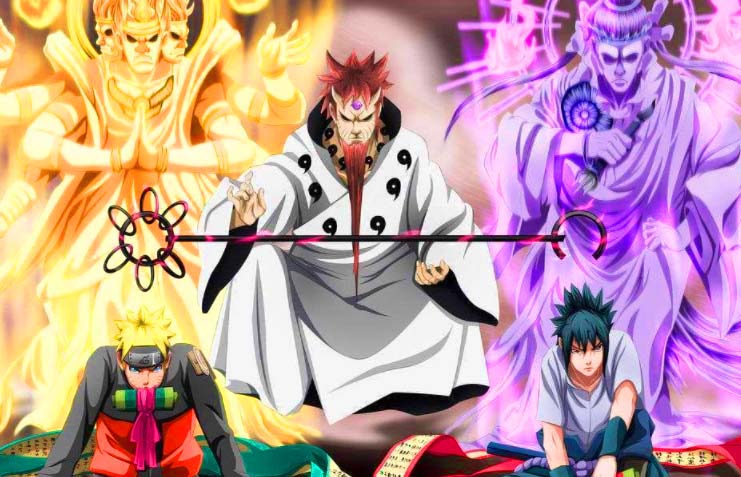 The dream of Naruto was to become a powerful ninja, and he was taking his success steps towards his dream. Already many of the people started appreciating the strong mind power that made him stand out amongst others.

His meticulous training was a small step towards achieving his dream. As the series proceeds, there are adventures and battles between Naruto and his mighty enemies. You will surely enjoy this anime like millions of fans already enjoying it.

The popularity of this show has achieved a height where people are demanding customized credit cards, Hoodies, etc., designed with the character of Naruto.

Which filler episodes are Important, and you should not skip?

We agree with the fact that all filler episodes are not useless. Some filler episodes added as an extra story and are out of the manga plot also received high IMDB ratings and here is the list of 5 main fillers that you might regret later if you missed them.

Here is the list of episodes categorized into complete canon episodes, complete filler episodes, and mixed episodes: filler and cover story from the manga (canon).