While the fans are waiting for the fifth season of Queen Of The South, Dailyn Rodriguez, the producer, has made some announcements about Queen Of The South Season 5. Read this article to know what Dailyn has to say about the show!

Queen Of The South is an action-packed crime series that talks about how Teresa Mendoza, a poor woman, sets up a drug empire independently. This series is taken from Telemundo’s TV soap opera ‘La Reina del Sur.’ It has been adapted from a Spanish novel, written by Arturo Pérez-Reverte.

What Is ‘Queen Of The South’ All About! 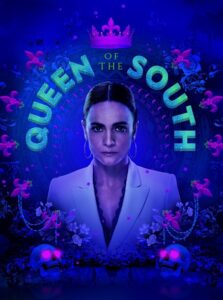 As stated earlier, Queen Of The South is a story of Teresa Mendoza, a lady who rose from extreme poverty to become one of the most powerful drug barons.

After the murder of Guero Davilas, her boyfriend, she chose to find and take revenge on the people responsible for her loss. She came to Texas following the guidance of Camilla. Being a practical woman, Camilla quietly takes her husband’s place. But it turns out that she hasn’t considered all the risks.

Having a little more expertise in the field of drugs than Camilla, she slowly gains the power that Camilla never imagined of. Teresa was very smart. Moving the business forward, getting rid of enemies, assisting the police not to get caught, and avoiding trial was a child’s play for her.

Teresa doesn’t see unsolvable issues running the drug cartel, but Camille’s silly mistakes disturb her. Teresa understands all the errors that leading cartel owners make and realizes that it’s time to start her own business. As Mendoza’s expertise is not deprived, she quickly came into the list of top dealers of the underworld.

Becoming one of the most powerful women, Teresa took more challenges. Killing rebels, rivals, enemies became a regular thing for her. When people who’re close to her betray her, she never let them go unpunished. Eventually, she succeeded in getting revenge for her loved one’s death.

In the final episode of season 4, we saw that James returns from a blast and informs Teresa by stating, “They’re coming for you.”

Who are they? Are they Russians? the NSA? Or some enemy from the past? The answers to these questions lie in Queen Of The South Season 5.

The Popularity of The Show

After the premiere of its first season in 2016, the series has won many hearts. Many fans notice similarities between Queen Of The South and Breaking Bad.

The show has received positive reviews from the critics as well as audiences. QOTS holds a fantastic 7.9/10 in IMDb and 92% audience ratings in Rotten Tomatoes.

The fourth season premiered in 2019 on Netflix, and after the super exciting climax of the season, fans have become anxious. Let’s see where the production team has reached!

Where Has The Production Of Queen Of The South Season 5 Reached?

On 22 August 2019, Ben Lobato posted a tweet, “Still waiting on the S5 pick up. Light some candles”. The writers of the series also posted a tweet on their official account: “RT if you want #QueenOfTheSouth to get a 5th season!”.

After a week, on 29 August 2019, Dailyn Rodriguez announced the renewal of the show through a tweet. The official account of QOTS posted a teaser and declared that Queen Of The South is coming back for season 5. Here’s the teaser!

More action, drama and romance is coming your way when #QueenOfTheSouth returns for Season 5. pic.twitter.com/CCZUm22g4l

Thankfully, the cast and crew started working on the production in November 2020, hoping to premiere the fifth season in the first half of 2021.

The official account of Queen Of The South tweeted:

The #QueenFamilia is coming back. But where do you think we’ll go next?

Let’s see where the story could go in Queens of the South Season 5!

What Could Happen in Queen of the South Season 5?

After shifting to New Orleans, defeating corrupt bureaucrats, and beating rival drug cartels, Teresa found herself confused at the fourth season’s finale, which was released on Netflix in June 2020. However, just as Teresa has a minute to breathe, an old associate turns up to let her know she isn’t safe yet.

Since the season ended, the fans were eagerly waiting to know what happens next? Thankfully, it seems that their wait is over. Although the production team managed to finish a few weeks of filming before the COVID-19 break, the teaser gives us a hint of where things might go in season 5.

The teaser doesn’t offer much new information, but it does include a line that indicates Teresa’s upcoming fight: “These Russians, they are the most ruthless sons of b****es that walk the Earth.” 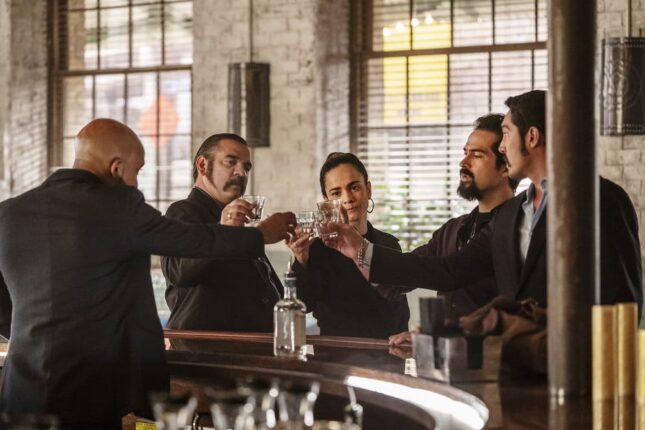 At the end of the latest season, Teresa cut a contract with the Russian mob, and it looks like they will come back as a major villain in season 5. And Russians might not be the only thorn in Theresa’s side. There’s more coming on the way, as James warned Teresa when we last see him in the final episode of season 4.

By looking at the teaser and cliffhanger left by James, one thing is clear that the enemies won’t let Teresa live in peace.

Queen Of The South Season 5: Cast 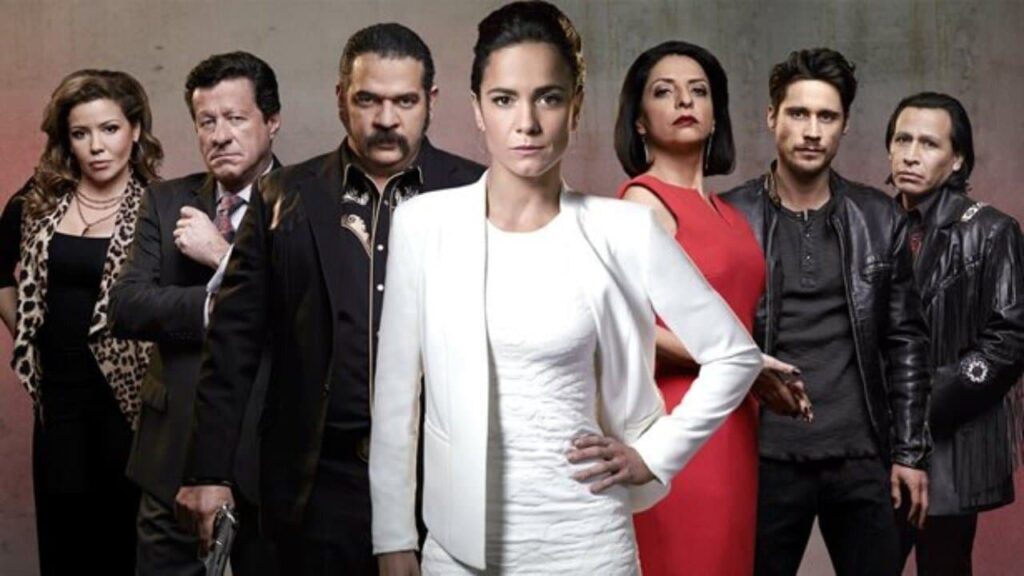 Here’s the main cast that might be coming back for Queen Of The South Season 5:

The viewers are happy with the return of the show. However, fans were concerned about the appearance of James Valdez in Season 5. Regarding this matter, Dailyn Rodriguez posted the following statement on 4 November and declared that the viewers would see James in Queen Of The South Season 5. See here what she said:

“I know it’s the election & everybody’s laser-focused on it, but I feel like a lot of #QueenoftheSouth fans only care about one thing…YES, JAMES IS IN S5. U think we’d have him in the S4 finale just to kill him off? Do u think we are barbarians? 😂” – Dailyn Rodriguez (@dailynrod)

The Queens Of The South: Release Date

The team of Queen Of The South has been entertaining the fans by sharing some sneak peeks on Instagram these days after they all started the shooting for the much-awaited season by USA Network.

However, we haven’t heard the official announcement regarding the release date for season 5. According to sources, the season will have ten episodes, and the shooting for the first two episodes is over. So, it seems that the season 5 release date will be in Summer 2021.

If you haven’t seen it, the previous seasons of Queen Of The South are available on Netflix and Amazon Prime Videos. We’re sure that the subscription charges will certainly be the bang for your buck!