Rurouni Kenshin Filler List is accessible for you. But where? It is in the following article. Have sight and decide whether to skip filler episodes or watch it.

A huge number of filler episodes, we guess!

If you are confused about which filler to skip or watch, the answer will follow after the Rurouni Kenshin filler list. Let’s begin with the Quick and Descriptive Filler Lists. 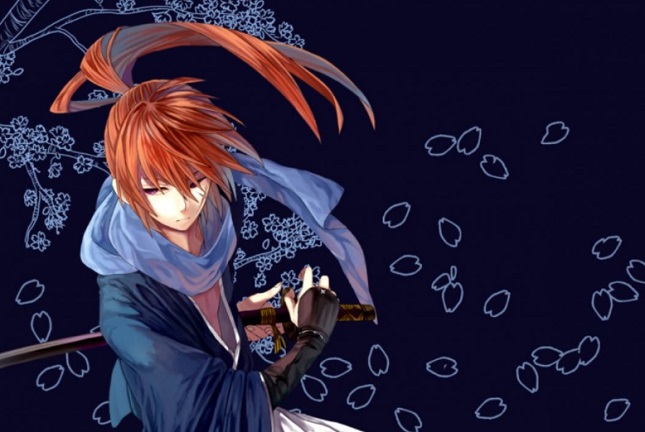 Which Rurouni Kenshin Filler Episodes are Worth Watching? 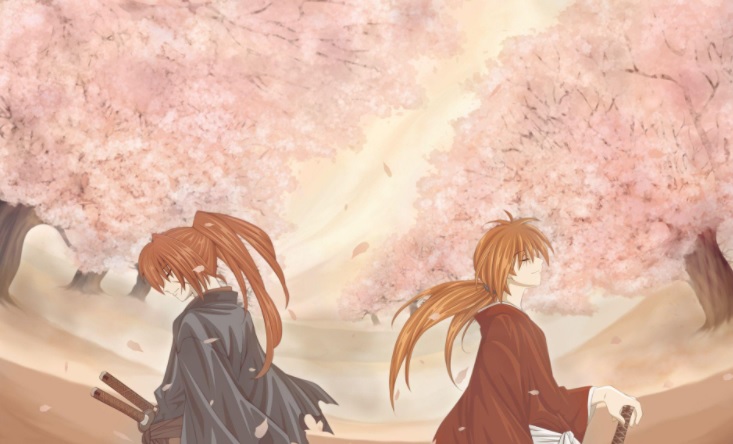 According to critics, none of the filler episodes of Rurouni Kenshin are worth watching. Still, if you want to watch, then 63rd and 76th episodes are somewhat entertaining.

You can give them a shot if you have some free time. Otherwise, you can completely skip the filler list episodes and focus on manga canon episodes only. It will save you time.

Where to Watch Rurouni Kenshin anime?

If you have missed watching this anime series, find it on Crunchyroll AND Netflix as well. We strongly recommend you avoid filler episodes and save your time.