Home action That Time I got Reincarnated as a Slime Season 3- Release date... 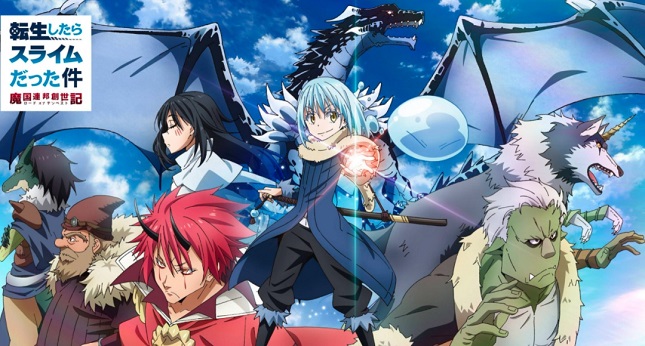 The Time I got Reincarnated as a Slime season 3- is it part 2 of season 2 or a completely new season following soon?

The Time I got Reincarnated as a Slime is a Japanese anime adaptation of light novel series penned by Fuse. While Mitz Vah is the illustrator of the light novel.

The Japanese title of this series is Tensei Shitara Slime Datta Vah, and its abbreviation is TenSura. It belongs to an isekai fantasy genre that scripts the plot of a man who reincarnated as a slime.

No matter this series belonging to a common genre, TenSura has kept its standards high starting from season 1 itself. After the release of season 1 in 2018, we kept demanding season 2. Season 2 was set to release in 2020 but delayed to march 2021.

Unlike season 1, season 2 has two parts; the second part that will release in April this year is delayed due to covid. Let’s see what further updates we have for you.

That Time I Got Reincarnated as a Slime season 3- Will it ever appear?

There are slight chances for the third season to appear sometime. But the main question that stabs our head is- Will the second part of season 2 counted as season 3 of TenSura?

There’s a lot of uncertainty amongst the fans for the release of a new season. But we should never lose hope as there is no official cancellation of season 3.

However, the demand for the third season remains intact. Let’s see what we can expect from the new season. 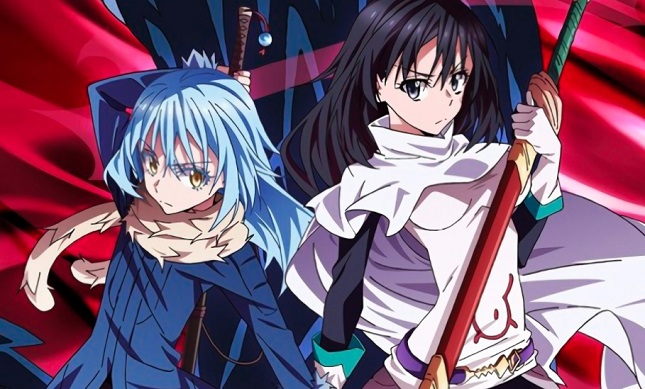 As per the ongoing confusion, if we look for the second part of season 2 to be season 3, the expected release date is in July 2021.

While if we consider season 3 as a whole new season, then keeping a stone on our heart, we have to accept that there is no news about it.

Furthermore, there is a spin-off running along with the second season of TenSura. As per one of the tweets by the officials, a spin-off named ‘The Slime Diaries’ will run from April 6, 2021.

So, That Tim I got reincarnated as a Slime Season 3 might release after these incomplete sections. We can expect it to release earliest in 2022.

What is ‘The Slime Diaries’?

‘The slime diaries’ is a collection of spin-off episodes based on the manga series. The creators of these episodes are Fuse and Mitz, the ones who created the anime series.

Not only creators, but Studio 8bit is also the same between series and spin-off. Yuuji Haibara is the director, while Kotatsumikan is the main scriptwriter. You might feel that the story of the spin-off is somewhat different from the series, but the entertainment lasts the same.

What to expect from That Time I Got Reincarnated as a Slime Season 3? 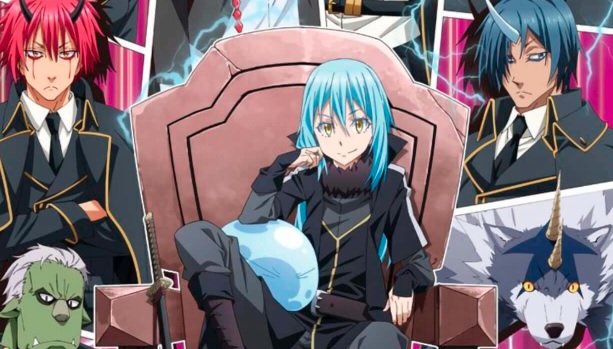 Looking at the expected plot of the third season, you might only get disappointment; because the storyline is yet to announce officially.

In the terminating episode of part 1 of season 2, Rimuru wakes up after three long days of his transformation and his subordinates.

After that, there is no news about the story of season 3. But if we predict about season 2 part 2, which might release in the near future, then the things that might happen are:

The story of the upcoming part might cover ‘The Octagram Soars Brightly’ arc belonging to volume 6 of the manga series. It includes Carrion, Rimuru deciding to follow Clayman, and also the destruction that is caused.

These are some events that you might face in the new season.

Where to watch TenSura?

It is an anime series that has proved to be one of the finest amongst the fantasy anime series. If you have missed watching it, you can find the first season on Netflix.

But the first part of season 2 is not aired on Netflix. To watch it, you have to shift to Crunchyroll.

If it shows that the content is not available in your area, turn on the VPN service and check for it again.

What is That Time I Got Reincarnated as a Slime all about? 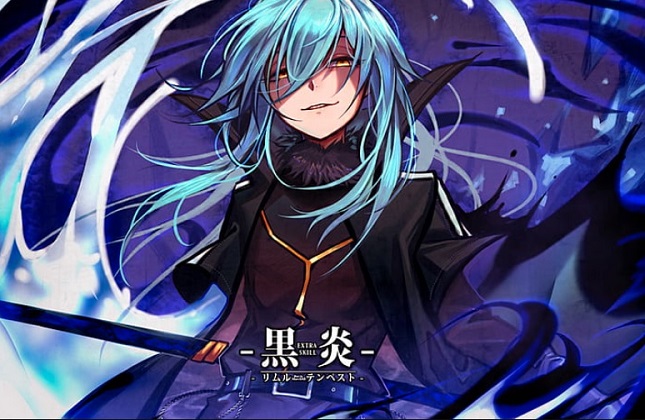 The story of this anime revolves around a 37- year- old man who worked in a corporate. His names is Satoru Mikami.

He gets a chance of reincarnation in another world after his death. But he reincarnated as a slime.

As Time furthers, Satoru gathers new knowledge and skills. Through these skills, he became more powerful, and as the plot continues, Veldora enters the story.

It is the federation of monsters located in Jura Forest. And the adventures continue as the series progresses.

As there is no confirmed news regarding the release or production of season 3, we cannot hope for the trailer of season 3.

However, you can rely on us to give you the latest updates regarding the third installment. For that, you have to just bookmark this page and visit it regularly as we will update it with the latest declaration of news regarding season 3.

In the end, I hope you found this article of the third season of TenSura worth reading. If you love to read about upcoming seasons of your favorite anime, click here! Stay tuned and happy reading.