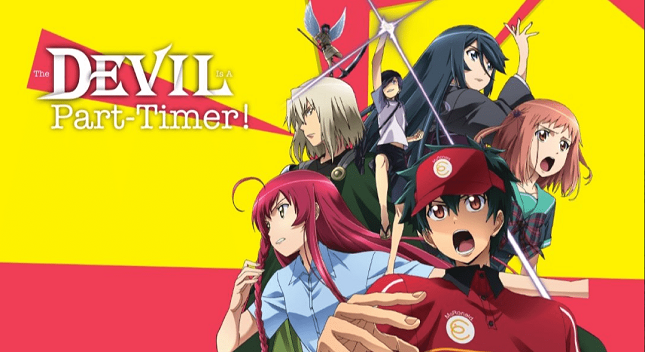 Do you want to know what the demon is up to? Are you waiting for ‘The Devil Is A Part-Timer Season 2’ like many others? Read the following article to get your hands on the most recent details about the anime.

Just like any other Japanese anime series, The Devil Is A Part-Timer is also based on an ongoing light novel series named Hataraku Maō-sama! (The Devil Is A Part-Timer). The author published the first book on February 10, 2011, and soon it was adapted into a manga. The mangaka published it on December 27, 2011. It became popular in a short time, and after a few years, White Fox Studio decided to adapt it into an animated tv show.

In 2013, the anime arrived on the small screens for the first time. The viewers loved to see the devil and his adventures in a new world. Since then, the viewers are eager to know when the devil is returning. For those who haven’t seen season 1, let’s begin with what The Devil Is A Part-Timer all about!

The Devil Is A Part-Timer – A Tale Of Two Worlds!

The Dark demon Satan has a plan of capturing the Ente Isla world. He wants to conquer the four continents in the world with the help of Alciel, Lucifer, Malacoda, demon generals, and Adramelech. But, Emilia and her team defy him and start a war. They beat Adramelech and Malacoda.

Satan opens a door in a different world and succeeds in escaping with Alciel. Their power starts decreasing after entering the world, and they have to live as human beings. 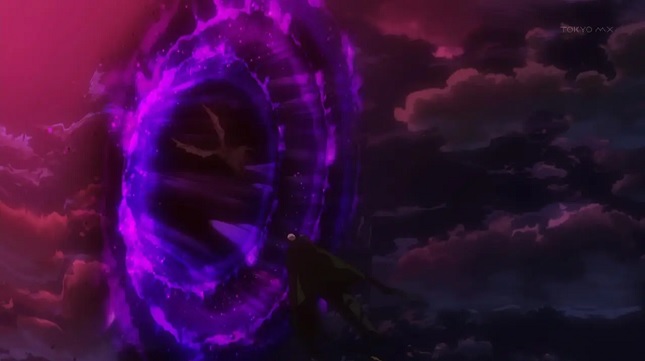 Satan tries his best to hide his real identity in a world full of humans. He started working as an ordinary fast-food shop operator. Stuck in modern-day Tokyo, he is keen to take vengeance. But, in this world, Satan is weak and cannot use his magic spell.

Hence, he has to try hard and become a part-time worker to survive in this world. If he wants to win this world, he will have to scale the social scale.

In this course, he meets Emi Yusa, who, in fact, is Emilia, the one who dismissed him. The rest of the story focuses on the lead characters who have entered this world from different dimensions, eventually getting used to everyday life the same way as humans.

How Popular The Devil Is A Part-Timer Season 1 was?

The makers released the first episode of The Devil Is A Part-Timer in 2013. The first season had 13 episodes having lots of fun for its audience. The program is not only humorous but also unique and settled on a very high note.

Since the last episode ended, the show has got more attention from otakus all over the world, and the number of devil lovers has been increasing quickly. 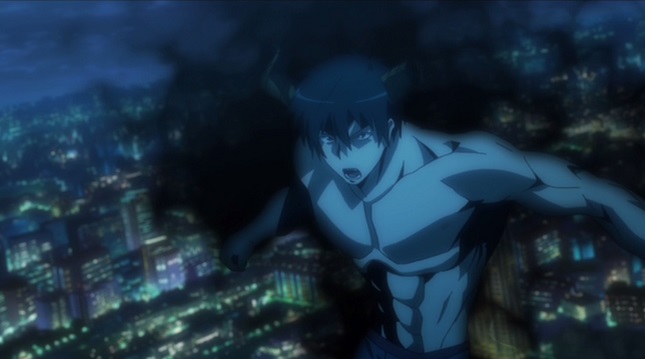 The Devil Is A Part-Timer Season 1 had rave reviews because of its storyline and comic timing. All its characters have unique temperaments, and they do not exist as fillers. The anime lovers have been asking for the release date of season 2 as well.

The first season was still very popular, currently having a rating of 7.84/10 on My Anime List and having popularity listed at #61. You can currently stream Hataraku Maou-Sama! on the biggest streaming services around, Hulu, Funimation, and Amazon Prime.

Is There a Possibility For The Devil Is A Part-Timer Season 2?

We believe that Hataraku Maō-Sama! has chances for a sequel as the original light novel has 26 volumes so far. The first season had thirteen episodes, which means that there is enough source material left for more than one season.

Plus, we cannot ignore the fact that it was a massive success among the audience when the first season came out.

Even though the writer will continue the franchise and will most probably release more light novel series, there’s no assurance that White Fox Studio is interested in giving it a sequel. But, there might be another anime studio that may pick the light novel for adaptation and surprise the viewers.

Currently, Netflix is known to invest a lot of funds into their anime content. There has been no discussion about it, but anime lovers can only hope that Netflix might take charge of The Devil is a Part-Timer Season 2.

Demand For The Devil Is A Part-Timer Season 2

Even if it’s been seven years, fans still expect that the show will return and constantly demand another season. Here are some tweets we found on the internet!

why did you end the manga so fast 😢

I would literally do anything for a season 2

Very few anime series returns having this much long gap. But, looking at the popularity of this show, fans are not losing hope. Years after the anime’s debut, The Devil Is A Part-Timer Is Still Season 2 is still in talks.

As we stated above, if not White Fox, then some other production studio will take over someday. Unfortunately, there’s no news from the makers about the release date. We can only hope that the anime comes back with season 2.

What To Expect From The Devil Is A Part-Timer Season 2?

If the studio renews the anime, it will have to be a long one. To cover the whole interconnected story and end it properly, season 2 needs to have 26 episodes, not 13. If The Devil Is A Part-Timer Season 2 arrives, it will include two arcs: the baby arc and the seaside snack bar arc. These are great arcs. It will again go with the course of adapting two light novels.

These arcs will put the characters into a dilemma in the baby arc, including all three light novel volumes. To put it simply, the baby would make chaos in everyone’s life.

No, it is not anyone’s biological child, but our demon lord will be called father, along with our protagonist being the mother. It seems it will be hectic and adorable at the same time.

Poor Maou-sama, who is making sufficient enough to live by with his work at the MgRonalds, now has another mouth to feed. Although, because of unfortunate events, he feels he must raise this child.

The Devil Is A Part-Timer Season 2 will have more fights with angels over the baby, and more funny antics will also follow. It will also set up the main narrative that leads onto the next arcs.

Even after seven long years of waiting, the loyal fans of this anime have high hopes for The Devil Is A Part-Timer Season 2 from the creators. The chances of the anime getting a renewal is very low. However, the anime world is very unpredictable. The only thing we can do is wait for the demon to return.

While waiting for this anime, check this link for the latest updates about your favorite anime and tv shows!

My Hero Academia Filler List- One of the Smallest Filler Guide!