The Misfit of Demon King Academy is a Japanese anime series based on a light novel series. It is also known as Mao Gakuin no Futekigosha. The writer of the light novel is Shu, and Yoshinori Shizuma illustrates it.

The anime series was written by Jin Tanaka. Shin Ōnuma directed the anime. He is a famous Japanese director and the producer of key animations for many anime series.

The first season was initially set to debut in April 2020. But because of the coronavirus outbreak, many projects were on hold, including “The Misfit of Demon King Academy.” As a consequence, episode 1 was aired only in July 2020.

Here in this article, we’ll go through every aspect to see if there are any chances for the anime to return.

The Misfit Of Demon King Academy 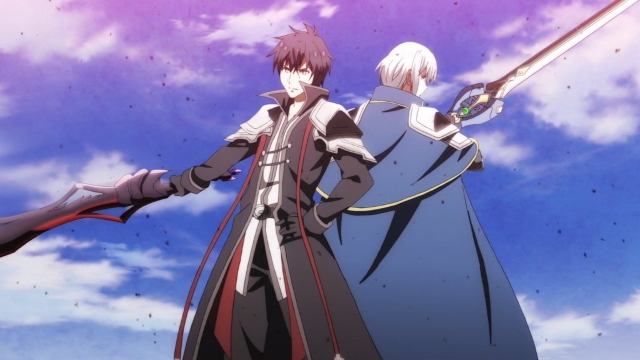 Anyone can tell ‘The Misfit Demon King Academy’ uses a familiar fantasy genre from the premise itself. However, it isn’t exactly one of the Isekai’s No Game No Life.

Though it is a fiction anime, the producer was wise enough to include some surprises that kept the viewers entertained throughout the series. Moreover, those who like action and adventure will find this anime interesting.

The anime has left a significant influence on the community leading most viewers to simp over Anos. An overwhelmed character is typically not loved by fans as they like the character to develop throughout the series.

But it is simply not possible that you won’t like the excellent show-off scenes that demonstrate Anos’s powers. The anime also has an incredible sense of humor and has some interesting characters on the way.

It is one of the few animation shows that have helped us get through the quarantine without making us believe how sick our routines were. It has a touch of uniqueness that just allows serotonin to pop out of nowhere.

Let’s see what this anime is all about!

What is The Misfit Of Demon King Academy is All About

The Misfit Demon King Academy focuses on the life of Anos, the overwhelmed Demon King who slaughters many people, most powerful gods, and goddesses, and even other devils who try to challenge his legacy.

But after years of fighting and struggle, he chooses to take a step back from all the destruction so that he can revive peace in the world.

Anos sets himself up for rebirth to come back after many years while the world recovers. Sadly for him, when he eventually returns to control the world again, it becomes entirely different from how he left it. The demons now perish due to their dwindling magical powers. In contrast, the rest of the world flourishes on peace.

Will The Misfit Of Demon King Academy Season 2 Return?

Let’s look into the feasibility of The Misfit of Demon King Academy Season 2. We see numerous animes coming back after years of silence. A few popular series that returned after many years are Attack on Titan, One Punch Man, Goblin Slayer, Gintama, Overlord, etc. 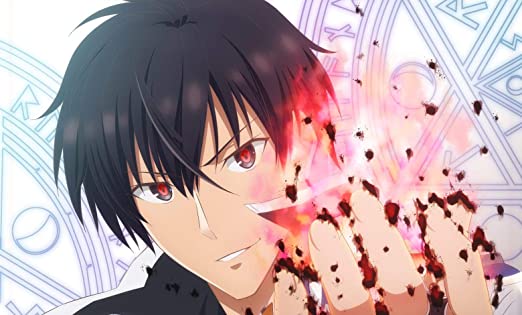 Without a second season, the fans will never know who will be the next challenger for Anos since the major secret about the fake demon king is resolved. There is still lots of recognition that Anos has to reclaim.

The Possibilities for The Misfit Of Demon King Academy Season 2

Since the first season concluded, the demand for a sequel is reaching the skies. Let’s see what the feasibilities are for this unique anime to make a comeback!

The Availability of Reference Material

There are two major points we have to check in this segment of the article. The first one is how many books of light novels are available and if the story is continuing.

It might happen that the story has just begun the way it happened with the Classroom of the Elite Season 2. This would increase the possibilities of continuation.

The second important factor to consider is how many volumes the anime used for the first season. Sometimes the animation series adapts all the available content as it did in OPM, and that’s why One Punch Man Season 3 has to wait to get renewed.

Currently, there are nine light novel volumes of The Misfit of Demon King Academy published in Japan. There is also a comic series adaptation available online via Square Enix’s Manga UP! website.

The Misfit of Demon King Academy light novels is still open-ended. The latest book by the creator Shu got published in Japan on October 10, 2020. And the average publication rate of light novels is three new books per year.

The Misfit of Demon King Academy season 1 was telecasted in 2020 used volumes 1-3. That suggests light novel volume 4 resumes where the first season concluded. 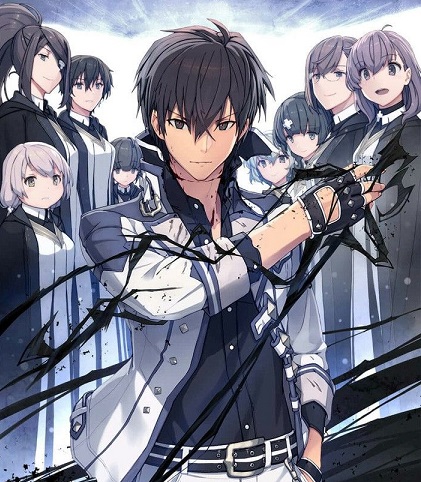 If there is one significant reason why many anime series never return, it would be because they failed to gain enough profit for the production. It’s not new for an anime to suffer a monetary loss as Tokyo Ravens anime did, and that’s the reason why there are less chances for Tokyo Ravens Season 2.

So now, let’s look at how successful this anime was in terms of doing business. If the anime series fails to make enough earnings, it could be a big slap to the chances of a sequel. Goblin Slayer Season 2 or Wise Man’s Man’s Grandchild Season 2 might not return due to this reason.

Since The Misfit of Demon King Academy was released this year, it’s too early to decide. We can decide when we check the figures next year. There are occasions when it takes just a year for viewers and even the production house to lose interest in the anime.

We believe that it will be better to judge the popularity next year. The most exciting thing is how the demand will resist once the anime series ends for a season 2 possibility. We anticipate the demand to be at the top level right now as the anime just ended.

If the anime would ever return, the Misfit of Demon King Academy season 2 will most likely proceed from the 4th volume of the light novel series. The novel is as engaging as presumed and doesn’t disappoint.

But as most viewers love anime, we suggest you should wait for The Misfit of Demon King Academy Season 2.

From the opening to the most excellent ending, the show was interesting and stimulating. The Misfit of Demon King Academy concluded when the fake demon king got exposed. 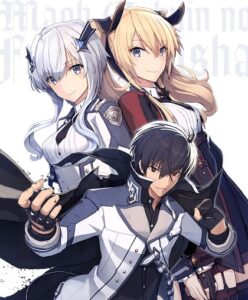 What seems to be really fascinating is that the series could just stop at that point. It ended without keeping anything secret in the plot that would attract the followers for The Misfit of Demon King Academy season 2.

But what the fans can hope is Anos to show-off and overwhelm us with more endowments and skills that are very overwhelmed. The way the light novel series does.

We don’t want to dig deep into details as it might end up spoiling your excitement for you. Moreover, if The Misfit of Demon King Academy season 2 arrives, you can expect a big one for sure.

With The Misfit of Demon King Academy yet to be announced for a second season, there is no confirmed release date for this anime so far. But, we can rest assured that it will come back.

The makers declared The Misfit of Demon King Academy anime adaptation in October 2019, with the season 1 debut scheduled to be in April 2020. Sadly, they had to postpone the premiere until July 2020.

If we assume that the production house announces the renewal of the series in upcoming weeks, and it has a similar production schedule to the first one, the second season might arrive approximately in summer 2021.

We’ll update this article as soon as we learn anything new about the second season of the anime. Till then, stay tuned and Click Here to get the latest updates about your favorite animes!