Read the following article to learn everything about the announcement for Young Justice Season 4!

The DC Universe has offered many iconic and successful shows over time. Young Justice is the latest addition to the family. For those who don’t know, it’s an American superhero anime series. Many people believe that it is an adaptation of Peter David’s comic book series.

Even though the names of the two are the same, the series is quite different in content creation.

Young Justice, the series, is created by Brandon Vietti and Greg Weisman for Cartoon Network. The show closely follows the DC Universe.

Let’s dive deep into the article and understand what Young Justice is!

What is Young Justice All About!

The narrative of this anime revolves around a group of young superheroes. They named their group ‘The Team.’ 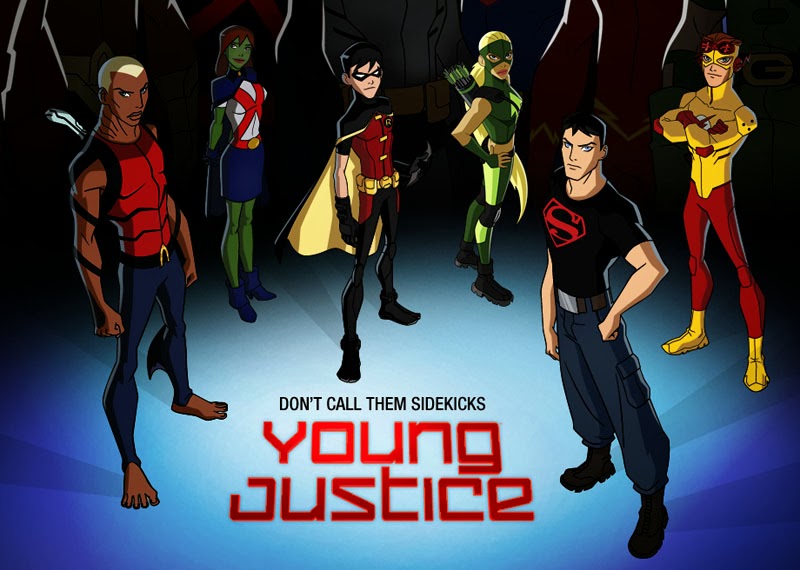 You can call it a teen drama series as the characters are the younger version of the very famous Justice League. The narrative follows the journey of ‘The Team’ as they try to prove themselves as superheroes.

Humans still believe in the existence of super-powered figures. The Team at Young Justice perform double duties as they deal with the daily corruption and injustice and handle their personal life issues. 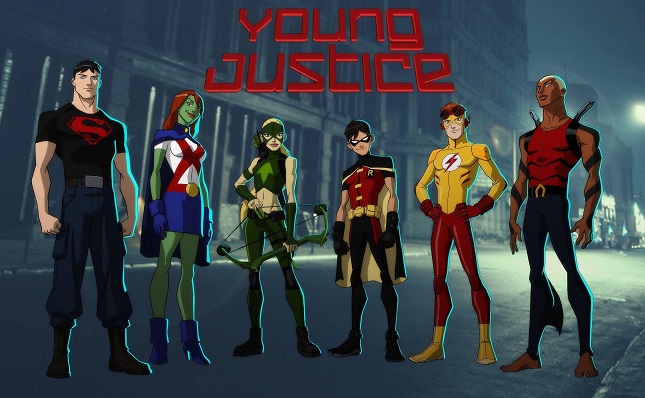 The following are the lead characters of Young Justice. With each season, different characters make their way into the series.

Dick Grayson is Robin, the disciple of Batman, and a young wizard who knows how to use high-tech devices and hacking. During the pause between seasons one and two, he discontinues his identity as Robin to become Nightwing.

Kaldur’ahm is Aqualad. He represents Aquaman from Atlantis, who can breathe underwater. He uses hydrokinesis to enhance the critical density of water and then form its shape.

Wally West is a younger version of Flash. He can run at hypersonic speed. At the end of season 2, he apparently dies, avoiding risk from an alien bomb. We see him later in illusions of different characters in season 3.

Superboy is a Kryptonian-human crossbreed. He is a KidSuperman and shares many skills. Later in the series, he takes a new name-Conner Kent.

Megan Morse is Miss Martian, the niece of Martian Manhunter. She has powerful telekinetic, empathic, and telepathic powers and the ability to change the shape. In the first season, she lacks the original Martian powers of intangibility as it is a very advanced technique, but eventually, she mastered it.

Artemis Crock is a young Green Arrow. Although she initially plays to be his niece to the team. She takes on Tigress’s character during most of the second season and entirely for the entire third season.

Initially, Young Justice had two seasons, having 26 and 20 episodes, respectively. The show arrived with its first season in 2010 and ended in 2012. The second season came in the same year and was over a year later. 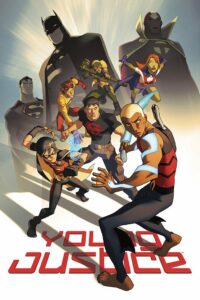 Since its airing, this anime has earned rave reviews for its creativity and complex yet mature narration. In March 2012, DC Nation got double and triple-digit ratings compared to its previous airing at Cartoon Network.

Even though the series was a big success and earned great reviews, the network decided to end the show. The reason behind the shut down was the complex storyline.

Moreover, it attracted more teens and young adults, while the real purpose of the makers was to earn money by selling action figures to young boys.

Thankfully, the fans united and petitioned Warner Bros. to give the anime one more chance. Eventually, the fans got succeeding in 2016.

Young Justice Season 3, known as Young Justice: Outsiders, has become a big hit. It earned a 95% rating with professional critics on Rotten Tomatoes and an 84% favorable rating among followers.

If you haven’t seen Young Justice, you’ll find the episodes of Young Justice for the first and second seasons are available on Netflix, while the third season is on the DC Universe streaming service.

Season 3 was in controversy for a while as it represented more explicit violence and adult elements and officially providing to an older audience. However, we believe that most of Young Justice’s fans are happy to have it back and want more seasons for sure. It looks like the fan’s wishes have come true, and the makers are back with Young Justice Season 4.

Young Justice Season 4 Got A Title!

Yes! the upcoming season has recently got its title. During the Young Justice FanDome panel, executive producers Brandon Vietti and Greg Weisman confirmed the formal title for this much-awaited fourth season as Young Justice: Phantoms. 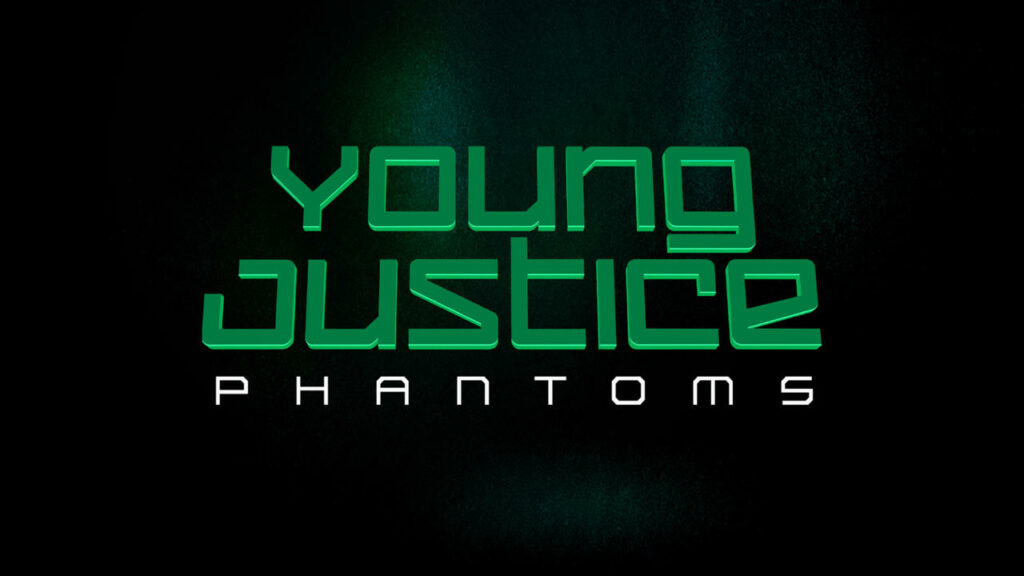 On November 7, 2016, Warner Bros. Animation announced Young Justice 3: Outsiders. The series arrived on January 4, 2019, on DC Universe. Just after six months, on July 20, 2019, at San Diego Comic-Con, the creators of the series announced that DC Universe had renewed the show for a fourth season.

Young Justice might shift to a new platform as most of the series on DC Universe has been moving towards HBO Max. On September 5, Greg Weisman said on DC Daily that the upcoming season would have 26 episodes. Furthermore, he said that there would also be another time leap in the series.

What Will Happen in Young Justice Season 4

Weisman announced that the upcoming season would have more arcs for the female characters of the show, whom the show might have ignored for male characters’ overabundance.

While confirming that the Justice League isn’t the focus of this show, Weisman said the viewers should wait to see more of Denise Boutte’s Rocket or Raquel Ervin. He didn’t specify which of the female characters will be getting the spotlight, though.

During the cast play, which discussed the Outsiders and the Justice League take on Amanda Waller’s Suicide Squad, it introduced the character of Clayface to join the team. We might get to see more of that figure in Young Justice Season 4.

The play also depicted Kaldur’ahm/Aquaman to confront his dad, Black Manta. By the end of the play, Arsenal rejoined the team as his friend, Artemis, who now is the leader of the Outsiders, asked him to do so.

The script showed that Nightwing has a mission of his own. At the same time, Miss Martian and Superboy will be leaving the team for a life together.

The producers have not issued a trailer video of season 4 till now. Young Justice has pleased its fans so far. The followers expect season 4 to do equally well to keep the image intact.

In an interview, Weisman said that the production team is moving forward with script-writing, design work, and storyboards while keeping distance, with single recording sessions arranged from their homes.

On one side, the executive producers have verified that production on Young Justice season 4 has already begun. On the other hand, they don’t speak much about the release date of Young Justice Season 4.

Stay tuned to TheBestOfOtaku for the recent updates about the show!