Yu Yu Hakusho Filler List is one of the most wanted filler lists by the fans. So, the wait ends here. Let’s continue with the list then.

Yu Yu Hakusho is a Japanese anime adaptation of the manga series by Yoshihiro Togashi. The best part of this anime is that it has fewer number filler episodes.

Fewer filler episodes mean just 6% of total episodes are filler. GREAT! So, fans do not have to waste more time differentiating many fillers and complete to watch the anime with relief.

Starting from 1992 to 2018, there are 114 episodes of Yu Yu Hakusho, and only 5 reported filler episodes are included in it. I know you might be getting anxious to know the names of the filler list. 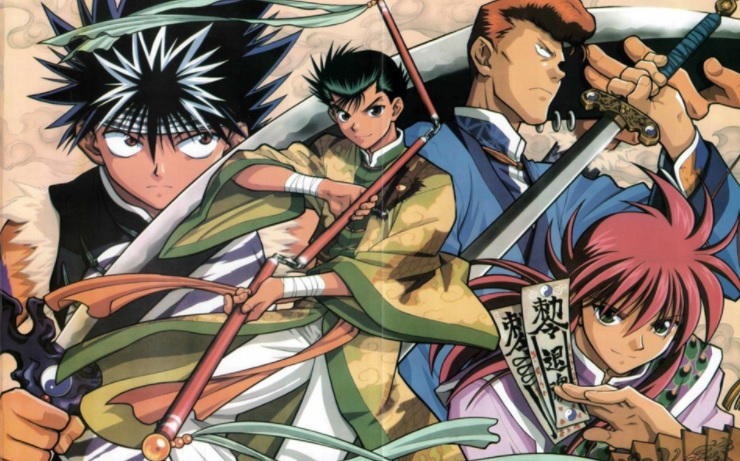 What is Yu Yu Hakusho All About? 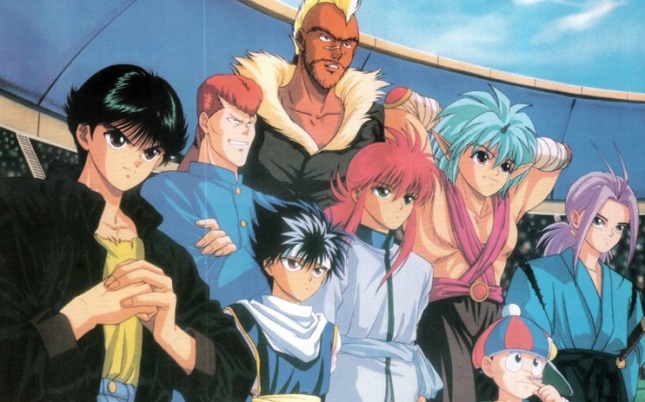 The story of this anime follows a 14-year-old teenage boy named Yuusuke Urameshi. He sacrificed his life to save a young boy from a car, and his life ended.

Looking at Yuusuke’s sacrifice, the spirit realm team did not allow him to pass his life. Koenma, the king of the throne of the spirit realm, gifts Yuusuke a chance at another life.

If you have missed watching this anime, it is available on NETFLIX. You can watch it anytime with a subscription of your name.

The answer is maybe NO!

You might be surprised to read the answer, but it is the reality. Many resources have said that the filler episodes are a masterpiece in themselves. Especially the episode- The Demon Tournament Begin is one of the best filler episodes of Yu Yu Hakusho that cannot be missed.

So, if you have some time, then watch the whole series to witness some best filler episodes of time. You can skip them if you are running out of time.

In the end, we want to say that manga and anime were both great hits. If you have missed watching it, you can sincerely watch it now, and if possible, do not skip the filler episodes.