Yuri on ice season 2 is highly awaited by much of the international TV community after the first season of YURI ON ICE Japanese anime that had set the internet on fire.

It was the most tweeted anime season. The world of international male skating took the internet by storm after aired what feels like forever ago on October 6, 2016. Mitsuro Kubo writes the story, and MAPAA Studio provides animation to it.

It is a Japanese anime series depicting the figure skating protagonist, Yuri, and his guru- Victor Nikiforov. The first season remained an instant hit with 12 episodes over the air. Let’s explore more about the second season’s release date and more.

Will Yuri on Ice have season 2?

There has never been any update or any official renewal for season 2 of YURI ON ICE. But while speaking to Otaquest, creator of Sayo Yamamoto said:

“I truly feel like the story of YURI ON ICE was able, to sum up over 12 episodes, but I’d be lying if I said it was over.”

And these words are a ray of hope for anticipating the audience and fans for something big that would come up in the near future. There is one good news for you too.

Excited to know more about it? Here it is-

A movie ‘ICE ADOLESCENCE’ was at work, and the teaser trailer is already out. The movie is expected to premiere in late 2021.

Missed watching the trailer? Don’t worry. We have embedded the trailer for you here! Have a look at it-

It is surprising to know that a new movie might release by the end of 2021. What about season 2? When will it release?

We are also hunting for the answer. Still, there are no official updates from the production team regarding the release date of Yuri On Ice season 2.

As soon as we get to know more about it, we will update it here. So, bookmark our page to get regular updates on your favorite anime shows.

There are chances that the movie and season 2 might release together by the end of 2021. Or the second part may release in 2022. Let’s see what happens in this unpredictable future.

The Expected plot of Yuri on ice Season 2 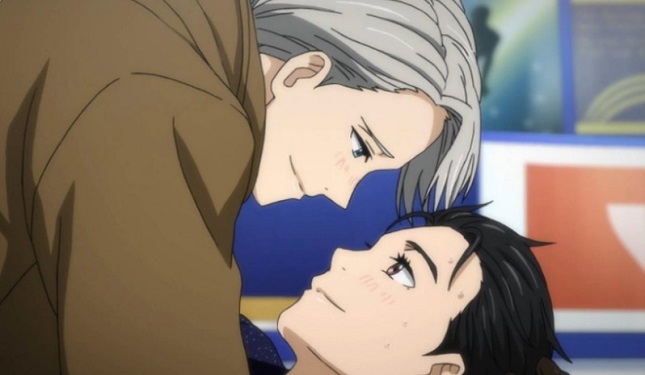 Sometimes keeping high expectations from anything hurts! The same goes in the case of season 2 of Yuri on Ice.

Since there are no updates on YURI ON ICE SEASON 2, you might get upset. But its plot, if it is released, would probably revolve around YURI KATSUKI as his story is yet to be finished.

Nevertheless, fans have also speculated that it might put Yuri and Victor against each other in the second season. And some aspire to watch matured relation between Yuri and Victor.

Let’s see what happens. Will Yuri and Victor fall in love, or will they be in a war against each other.

Yuri on Ice Season 2 Trailer Out?

Drawing over to direct answer- NO!

Either of the things seasons 2 or its official trailer are not released yet. But here is the trailer of season 1 in case you have missed watching it.

The first season of Yuri on Ice is a story of a Japanese figure skater,  Yuri Katsuki. He lost faith in his own abilities and was taken under the wing of legendary champion Victor Nikiforov.

Victor is also known for mentoring another Russian skater named Yuri Plisetsky. Both Yuri’s are seen competing against each other in figure skating Grand Prix. The series is written by Mitsuro Kubo, helmed by animation studio MAPAA.

YURI ON ICE has raised discussion concerning its depiction of the same-sex relationship between Yuri Katsuki and Victor. Many of its viewers had praised the team for dealing with homosexuality.

Yuri had been the main character of the series in the first season. He is kind, mild-mannered, and sensitive. He is also an introvert and has difficulty opening himself up to others, preferring to be alone and practice ballet or ice skating instead of socializing with his peers.

Yuri had luckily got great family support, but a greatly lacks self-esteem and gets easily discouraged, causing bouts of anxiety. 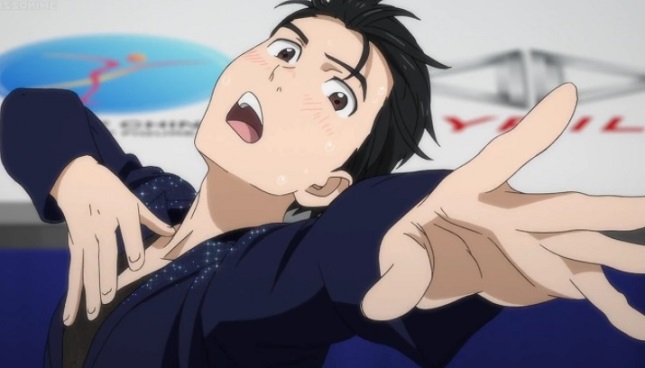 Multiple roles are working their best in the anime to attract the audience. But here are some main characters without whom the series will remain incomplete.

Fans have a high supposition that they will also appear in season 2 of Yuri on Ice. It becomes important to give them a role in the second part because the story revolves around them.

The story of Yuri on Ice season 2, if released, will mainly revolve around Yuri Katsuki and Victor’s love story.

You might be eagerly waiting for the next season, and we are also waiting for the same. This is to all the fans that Yuri on Ice season 2 would be completed. Your love and patience will result in a beautiful season or a blockbuster movie, Ice Adolescence on Yuri anime.

Share your views in the comment box below, and any further updates will be shared with you. If you love to read more about your favorite anime series, click here!